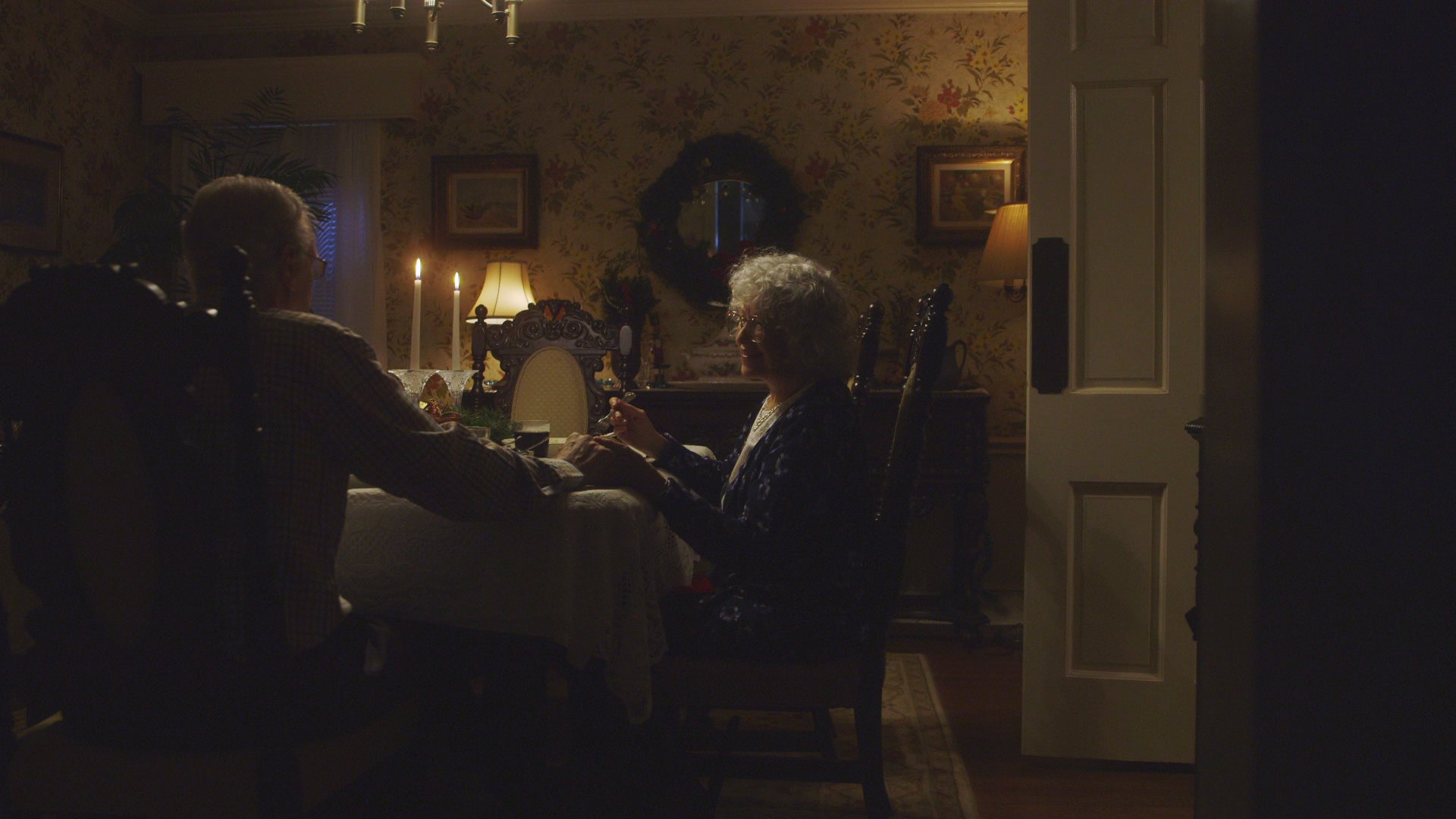 Homicide for the Holidays airs Saturdays at 6/5c on Oxygen.

On December 24, 2008, the Ortega family invited all five of their adult children and their families to their home in Covina, California, a quiet, low-crime community about 22 miles east of Los Angeles. The Ortegas, Joseph and Alice, loved Christmas, and it was their favorite time of the year to spend time with their two oldest sons, James and Charles, and their daughters Leticia, Alicia and Sylvia.

That Christmas Eve, the family played a boisterous game of poker, and the party was in full swing. But in the middle of their holiday celebration, the doorbell rang, and what unfolded next was incredibly gruesome. Shortly after the doorbell sounded, police received 911 calls from the Ortega’s neighbor. The caller cried, “Come immediately! They’re burning down someone’s house.”

The fire department was dispatched to the Ortega house, but the calls kept coming in. Some even reported that they heard shooting coming from the house, and when police arrived at the scene, it was total chaos.

One lieutenant said, “When I arrived, to describe it as apocalyptic would be accurate.”

To hear more about the Covina massacre case, listen to episode 49 of our Martinis & Murder podcast.

The only Ortega family members police could locate was Leticia, who had managed to escape the fire with her husband and 8-year-old daughter and make it to a neighbor’s house. Leticia’s daughter, however, had been shot, so the family had already made their way to the hospital.

When police were told what had happened, they were shocked: Someone dressed as Santa had unexpectedly arrived at the Ortega home and began shooting. In the middle of investigating the chaotic scene, police also received a tip from a neighbor. She and her husband had seen a car leaving their cul-de-sac at around 11:45 PM. After putting out an APB on the car, police started sifting through the Ortegas’ scorched home. They found bodies burned beyond recognition, which were later identified as the missing Ortega family members. A total of nine people were murdered.

While police were busy investigation this Christmas Eve massacre, investigations in neighboring Sylmar, California were called to the home of Brad Parda, who returned home from a Christmas party to find his brother, Bruce, lying dead in a pool of blood.

Once they arrived, police found a single shot from a 9mm handgun in Bruce’s head. There was a 9mm pistol in Bruce’s lap, and there was a second 9mm on the floor. Police also found another bullet hole in the ceiling, and they believed there might have been a second shooter at the scene.

Looking into Bruce’s past, investigators discovered he had an ex-wife named Sylvia Ortiz, whose divorce from Bruce was finalized on December 18, 2008 — just a few days before the holiday. Police dug deeper into their divorce to find out if it had anything to do with Bruce’s death, and they realized Sylvia’s maiden name was Ortega, which meant she was one of the Ortega siblings who had been killed on Christmas Eve.

Police didn’t think their deaths were purely coincidence, and they believed their suspect was still at large. And when they performed autopsies on the bodies from the Ortega house, they found all of the victims had been shot at least once with a 9mm handgun.

On Christmas Day, police also interviewed Leticia, who said that despite the Santa Claus costume, beard and hat, she could identify the shooter: her sister’s ex-husband, Bruce Pardo. Investigators then went back to Brad’s house where Bruce was found dead and searched his car, which ended up being the same car the Ortega’s neighbors had described seeing on their street after the murders.

Inside the vehicle, police found a Santa suit and thousands of rounds of ammunition. The car had also been booby-trapped to explode once the Santa suit was removed, and though the vehicle exploded, no one was injured.

Once Bruce’s autopsy was finished, investigators were able to conclude he had committed suicide, and that there was no second shooter. The autopsy also revealed he had “horrific third-degree burns” on his hands and arms, and part of the Santa pants had melted to body. Police believe he didn’t initially plan to kill himself, as he left no note. 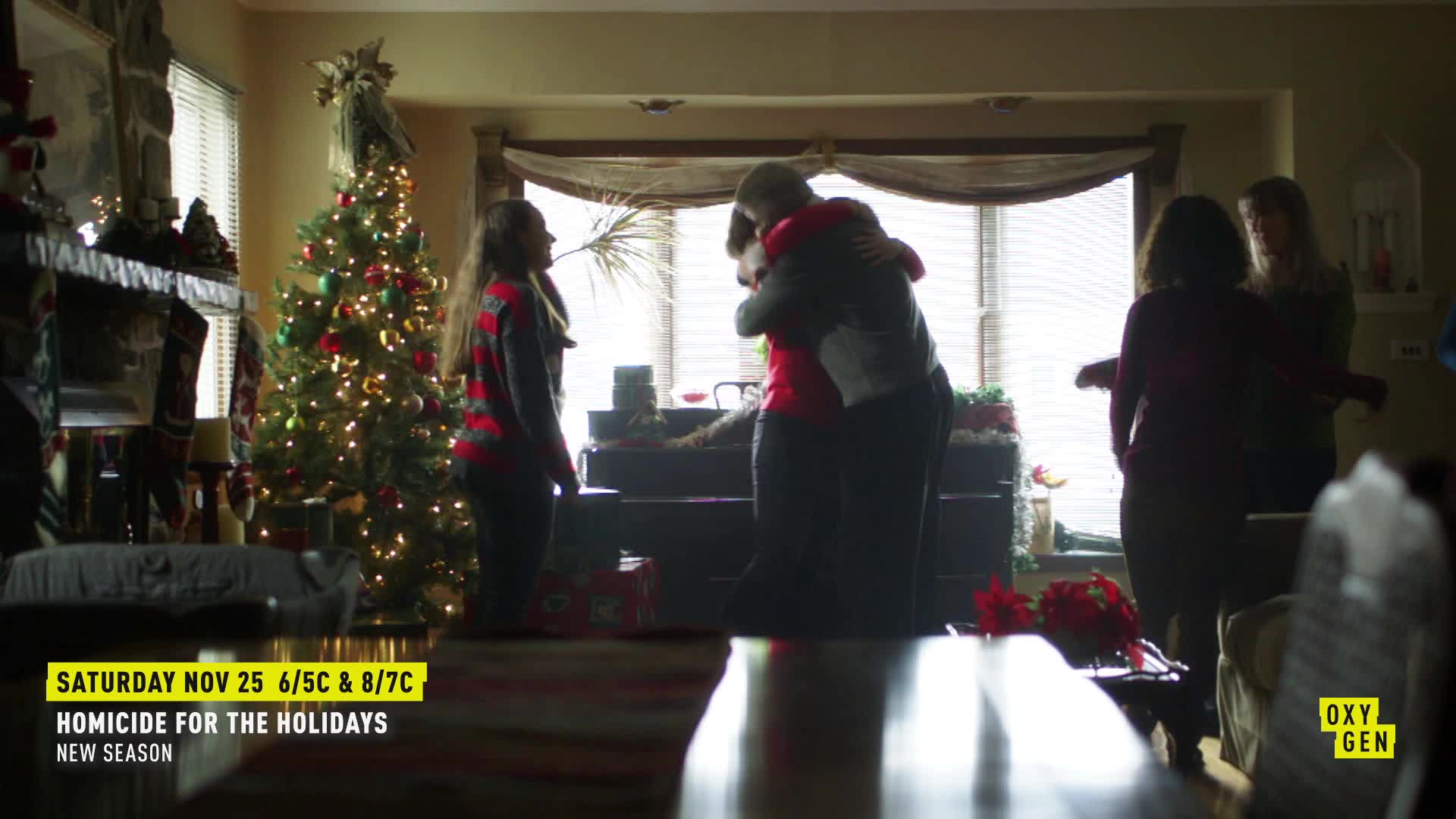 Around the same time, a man reported a mysterious car parked in front of his Pasadena home. Police ran the plates and found the car had been rented by Bruce Pardo. Though the car wasn’t rigged, it was packed with supplies including a computer, clothes, water, food and maps of the US and Mexico. Police believed Bruce had been planning on escaping to Mexico after his killing spree.

Bruce’s getaway car was also parked about 500 feet from the house of Scott Nord, Sylvia’s divorce attorney. Police believed Bruce might have planning on also murdering Scott, who resided over their “somewhat contentious proceeding.”

In June 2008, Bruce Pardo was ordered to pay $1,785 a month in spousal support. When his divorce was finalized shortly before the holiday, the spousal support ended up being waived as at the time he had lost his job. In July of 2008, Bruce’s employer realized Bruce had been fraudulently billing clients for hours he didn’t actually work and was fired.

A reporter said, “This divorce shattered Bruce Pardo. It became his obsession. And Bruce began to plot ways to get back at Sylvia. I think that he decided that he wasn’t just gonna kill her, but he was gonna kill everything that she loved and take it, wipe it off the face of the earth.”

During his Christmas Eve killing spree, Bruce pulled out a homemade flamethrower to spray 18 gallons of gasoline into the house once he ran out of bullets. But Bruce didn’t realize there was an open flame somewhere inside the house, which led to an explosion that left him horrifically burned. Instead driving to kill Sylvia’s attorney, Bruce then went to his brother’s, where he killed himself because of how badly he was burned.

Bruce’s neighbour said, “I still wonder if the suit hadn’t lit how the story would have ended. It may have been a much different ending.”

In 2016, Leticia told Oprah, “I can’t do anything to change what happened. I can only focus on the future... This is what he’s done. Enough. I’m not going to allow you to continue to consume us with your evilness. You don’t want that anger to live within you day to day and grow, just like it did with this monster.”