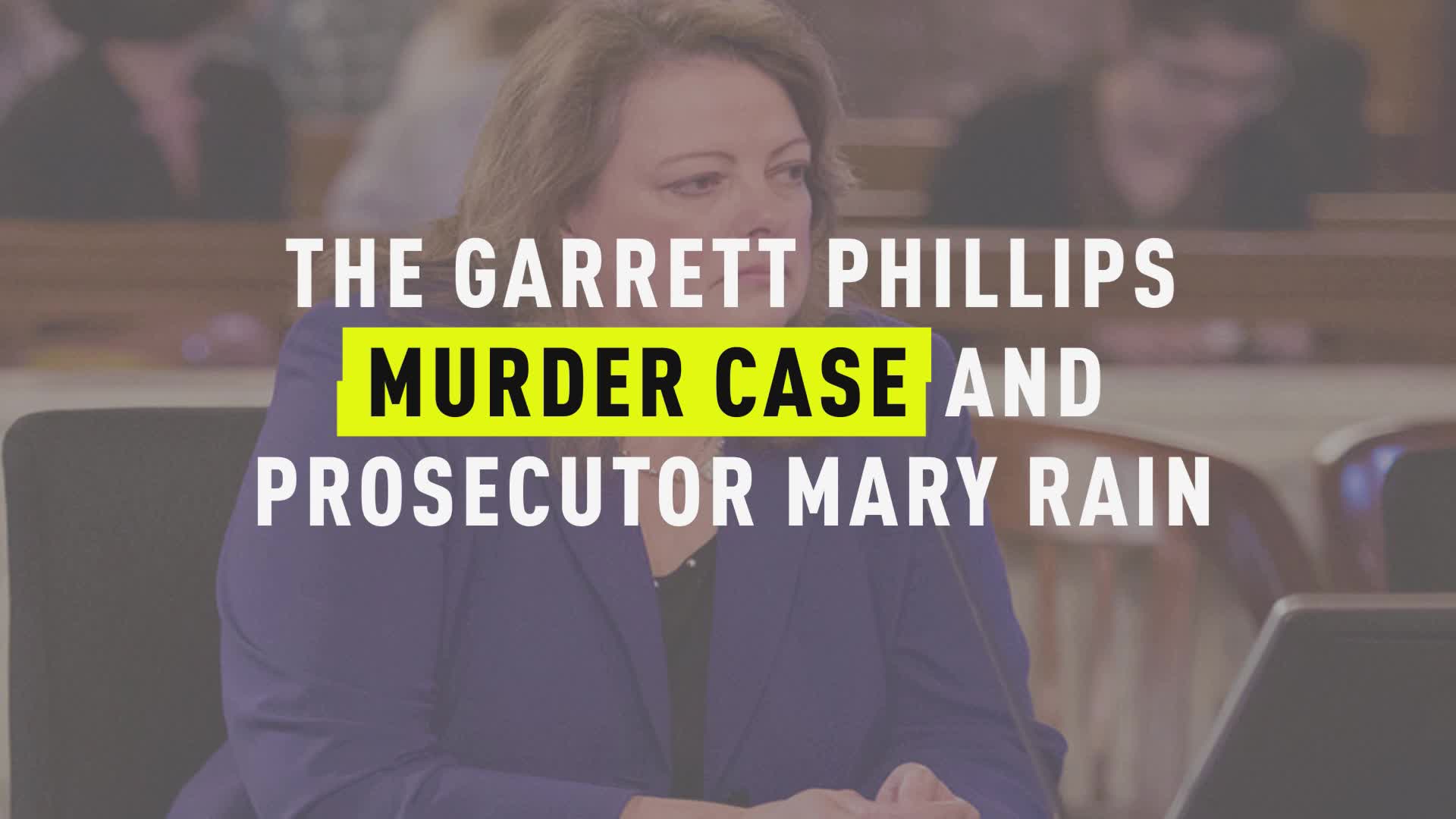 Murder cases almost always result in complicated feelings between the accused and the victim’s families. But, in a town so small that both the sheriff's deputy and the prime suspect both dated the victim’s mother, it’s extra complicated.

In fact, things were already fractious before the murder in this case.

The new HBO docu-series “Who Killed Garrett Phillips?” examines the 2011 murder of 12-year-old but more than that it puts a metaphoric microscope up to the small upstate New York town of Potsdam, where the murder occurred. Nobody has ever been convicted of the killing but Oral “Nick” Hillary, one of the only black men in the area, was arrested years later and charged. He was acquitted in 2016 and claims he was the target of racism and bias from law enforcement, possibly because he and one of the sheriff’s deputies dated the same woman and likely at the same time.

Clarkson University soccer coach Hillary met Tandy Cyrus, Phillips' mother, in 2010 at a bar where she worked as a bartender. She had played soccer, so they bonded over that, and soon their friendship blossomed into a more romantic relationship. Only problem was that both were still living with their significant others, as shown in the new HBO docu-series. Cyrus was still dating sheriff's deputy John Jones at the time. Hillary was still dating the mother of his three children Stacia Lee.

“They [Jones and Tandy] were living together when Tandy and I were first socializing,” Hillary said in the docu-series.

To add further insult to injury to Jones, he told the producers of the doc that he and Hillary were somewhat friends prior to Hillary and Cyrus dating.

“I don’t want to say we were close friends,” Jones said. “We were acquaintances. If we saw each other, we wouldn’t have a problem saying hi to each other and what have you.”

Jones said he was suspicious that she and Hillary were dating when he and Cyrus began having issues.

“I said, ‘what’s going on, what’s happening’ and Nick’s name was brought up a couple of times and I just happened to be at the right place, I guess, at the right time to see the two of them drive by one early morning so I felt the need to find out for myself if they were dating each other so I could move on in my life and start dating myself.”

Jones confronted Hillary about it before breaking up with Cyrus and letting Hillary’s longtime girlfriend Lee know what was going on.

Hillary claimed Jones was verbally abusive to him. Lee and Cyrus were also “not cordial” to each other after this epiphany, Mark Murray, lead investigator for the Potsdam Police Department said in the series. He added that a few “domestic incidents” within the love triangle which resulted including Lee getting arrested for allegedly cutting up Hillary’s clothing. Hillary also had his car keyed, according to Murray and he said Hillary was not sure if Lee or Jones was behind that destruction.

"It didn't look very well on him [Jones] in the community obviously him losing his girlfriend to an African American,” Hillary said.

Cyrus and Hillary hit it off for a while and they even moved in together. During that time, the drama continued. Cyrus tried to sue Jones in small claims court, claiming Jones pushed her, used his profession to harass her, and left her in fear of her safety and the safety of her children, Syracuse.com reported. In court, though, she later claimed that Hillary made her sue him and make such allegations.

Eventually, the relationship between Cyrus and Hillary would sour. Hillary said in the doc that Cyrus' sons got upset over racist comments made about the couple. Cyrus admitted to investigators that she left Hillary because her sons didn't like him.

As the pair broke up, she got close again with Jones who suggested she move out. He actually helped Cyrus find a new place to live.

“I looked at it as a convenience of not being close to me,” Jones told the producers of the docu-series of his decision to help Cyrus find a new place to live. “It was the convenience of the boys. I guess I always put the boys first.”

He made a phone call and hooked her up with the owner of the apartment building where she and her sons moved.

Jones said that at that time “as far as I knew, her and Nick were not seeing each other [anymore] but I was enlightened that they were kinda hanging out every once in a while, occasionally," according to "Who Killed Garrett Phillips?"

The apartment that Jones helped Cyrus find was the same spot where Phillips was found gravely hurt. Phillips died soon after at a hospital.

Jones held Cyrus’ hand and comforted her as she was interviewed by the police. She ignored Hillary's phone calls.

Hillary got back with Lee after the death of Phillips, the New York Times reported in 2011. They’ve had two more children. It appears that they are still together.

The murder of Phillips is still an open investigation.

Where Is Nick Hillary Of 'Who Killed Garrett Phillips?' Now?