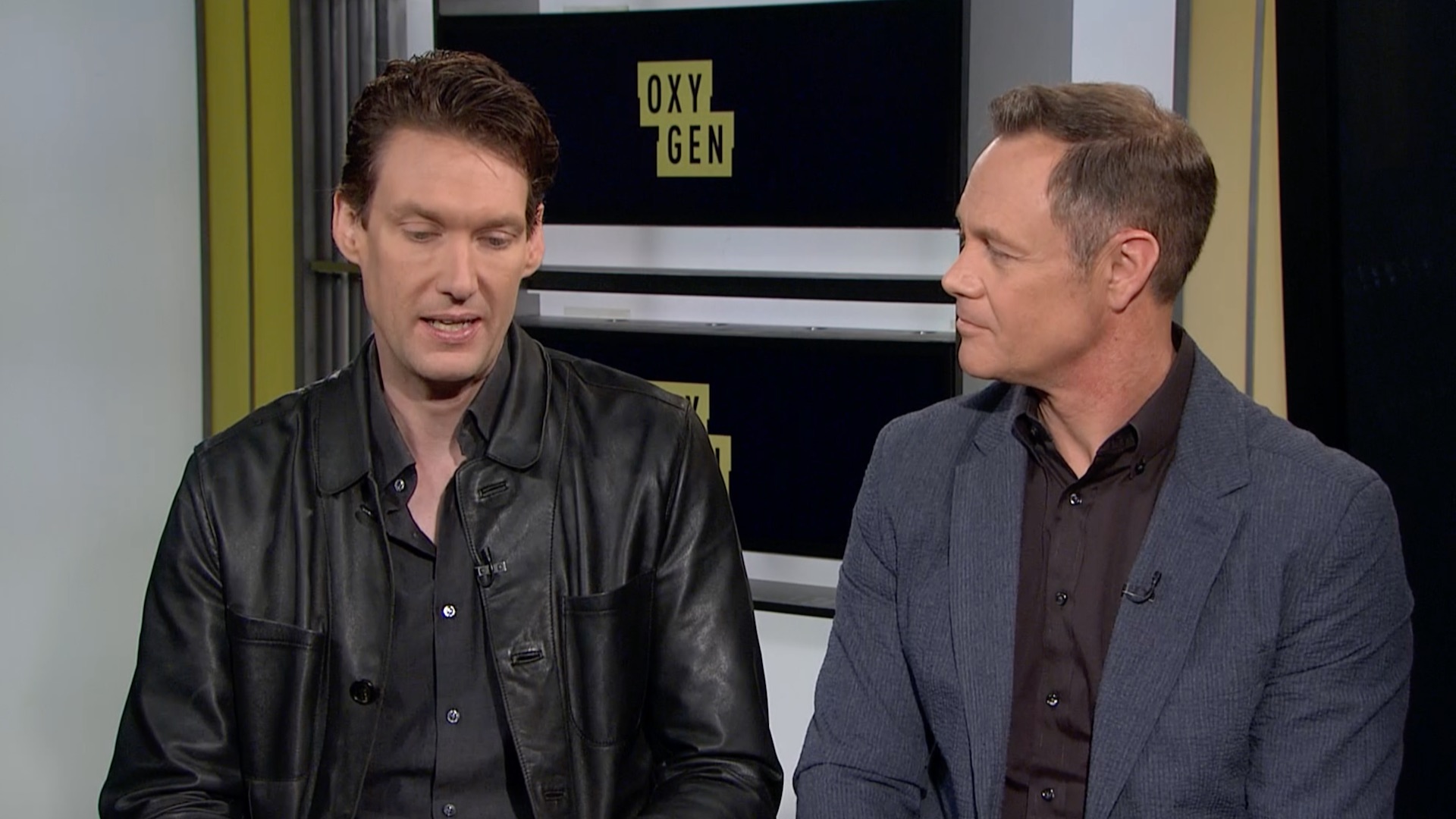 Cohen was a mother of two who was found brutally beaten to death on Sept. 29, 2016 in Owl Head Skate Park in Bay Ridge, Brooklyn, according to ABC 7 New York.

The person of interest has been on the run for two-and-a-half years now. Despite Jensen’s best efforts — including spending thousands of dollars on location-specific Facebook ads searching for tips, and setting up a dedicated Facebook page to solving the crime — Jensen hasn’t had a lick of luck finding him.

“I saw him and said, ‘I’m gonna get this guy in a week,’” Jensen told the audience at his “How to Solve a Murder” seminar at Gramcery Theatre during Thursday night’s installment of the Death Becomes Us true crime festival.

He added that the man “very much looks identifiable,” citing his unique gait and apparent penchant for ashing cigarettes over sewer grates. The most recent posts on the page, from Dec. 21, 2017, show surveillance footage of the man in a track jacket and baseball hat walking near the same area alone in the evening.

But besides attracting numerous tips — the guy might be Egyptian, he was allegedly seen hanging by Halal food carts — and pledges from family and friends to assist in the case, Jensen’s search has turned up nothing.

“I said, ‘I’m going to be looking for this guy my entire f-cking life’,” Jensen said, recounting the time when one of the victim’s children tragically commented in the Facebook group.

Jensen, who has clips in Rolling Stone, Los Angeles Magazine and the New York Times, and a new audio book, "Chase Darkness With Me," out soon, has become a social media expert when it comes to utilizing crowd-sourced information to help get to the bottom of unsolved crime stories.

He’s successfully helped nab suspects in the Feb. 2016 death of Marques Gaines in Chicago, and the Oct. 2016 slaying of Juan Vidal in El Monte, California by utilizing geo-targeted ads, Google Street view and the power of social media sites like Twitter and Facebook.

Billy Jensen and Paul Holes at the Gramercy Theatre in New York, NY, during the Death Becomes Us festival on March 21, 2019. Photo: Nicholas Karlin

Toward the end of his presentation, Jensen was accompanied on stage by investigator and DNA expert Paul Holes. The pair discussed privacy concerns, particularly with regard to DNA profiling, as well as the risks associated with internet sleuthing.

Holes, who was instrumental in the arrest of Joseph DeAngelo, the alleged Golden State Killer, by using new DNA profiling techniques, assured the audience that a detective could invade your privacy more through social media than through DNA.

“At no point did I ever have access to anybody’s DNA profile in these genealogy databases. If I want to know your genetic information I need to have your DNA profile. But these databases don’t allow that,” Holes said. “All I was doing was searching, looking for people who shared DNA with the guy that I was trying to find.”

Holes also encouraged people to submit their DNA in an effort to help solve the tens of thousands of unsolved murders in the United States.

The pair then cautioned people against hastily publicizing names, discussing what went wrong when Reddit users attempted to collaborate on determining who committed the Boston Marathon bombings on April 15, 2013.

In their search, Reddit detectives made a Brown University student Sunil Tripathi’s name go viral, with people on Reddit and other social media sites saying he resembled one of the bombing suspects, according to NBC News. In reality, Tripathi was a missing student who struggled with his mental health and eventually committed suicide.

Still, Jensen encouraged the crowd of New Yorkers to get involved in the search for the “Owl’s Head Park, Brooklyn Man.”

“Somebody knows something out there,” Jensen said. “You just have to reach them.”

"Jensen & Holes: The Murder Squad" is out April 1 on Stitcher, iTunes and everywhere podcasts are available. To attend true crime panels this weekend, visit Death Becomes Us.