In season 2 of "American Vandal," now streaming on Netflix, there's a scene in episode 4 where Peter (Tyler Alvarez) and Sam (Griffin Gluck) are trying to decipher messages by "The Turd Burglar," a prankster in a private school terrorizing the bowels of students and faculty alike. They make an apt observation: People who use periods after emojis are "serial killer weird."

This got us thinking, how would a serial killer text?

Would they use all caps? Would they write crazy long missives?

Would they ... answer texts too quickly?

We spoke with renowned author and historian Peter Vronsky, who holds a PhD in criminal justice history and espionage. He’s written several books on serial killers and he offered insight into some general texting habits and what killer they most resemble.

Basically, "serial killer weird" is easy to spot, if you know what you're looking for. This guide will help you determine the people in your life who just might be serial killers. Or, it's a guide for you if you're a serial killer, and how you just might be giving yourself away with your nutso texting.

Let's start with the obvious: 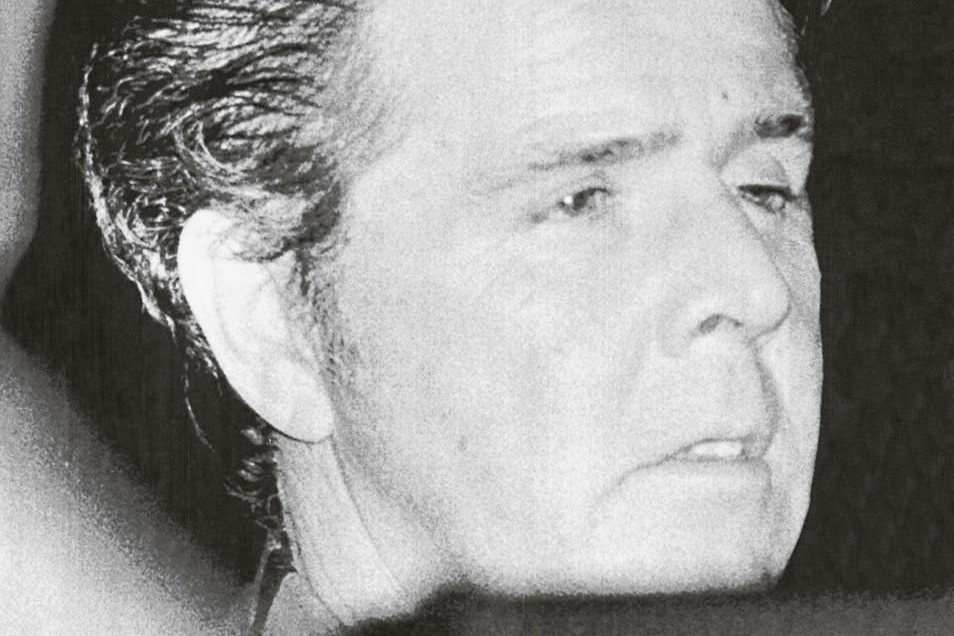 If You Use: Periods After Emojis

You might as well be sharpening a knife for that first one — you text like Henry Lee Lucas. He admitted to hundreds of murders in Texas when he was in jail during a period from the 1960s to the 1980s, but police and experts aren't sure how many he actually killed. Could be anywhere from four to 60. His anger was shown in what Vronsky called “the blitz attack,” where there’s “no type of lead up or seduction moment” just all of a sudden you’re knocked unconscious and you’re dead. 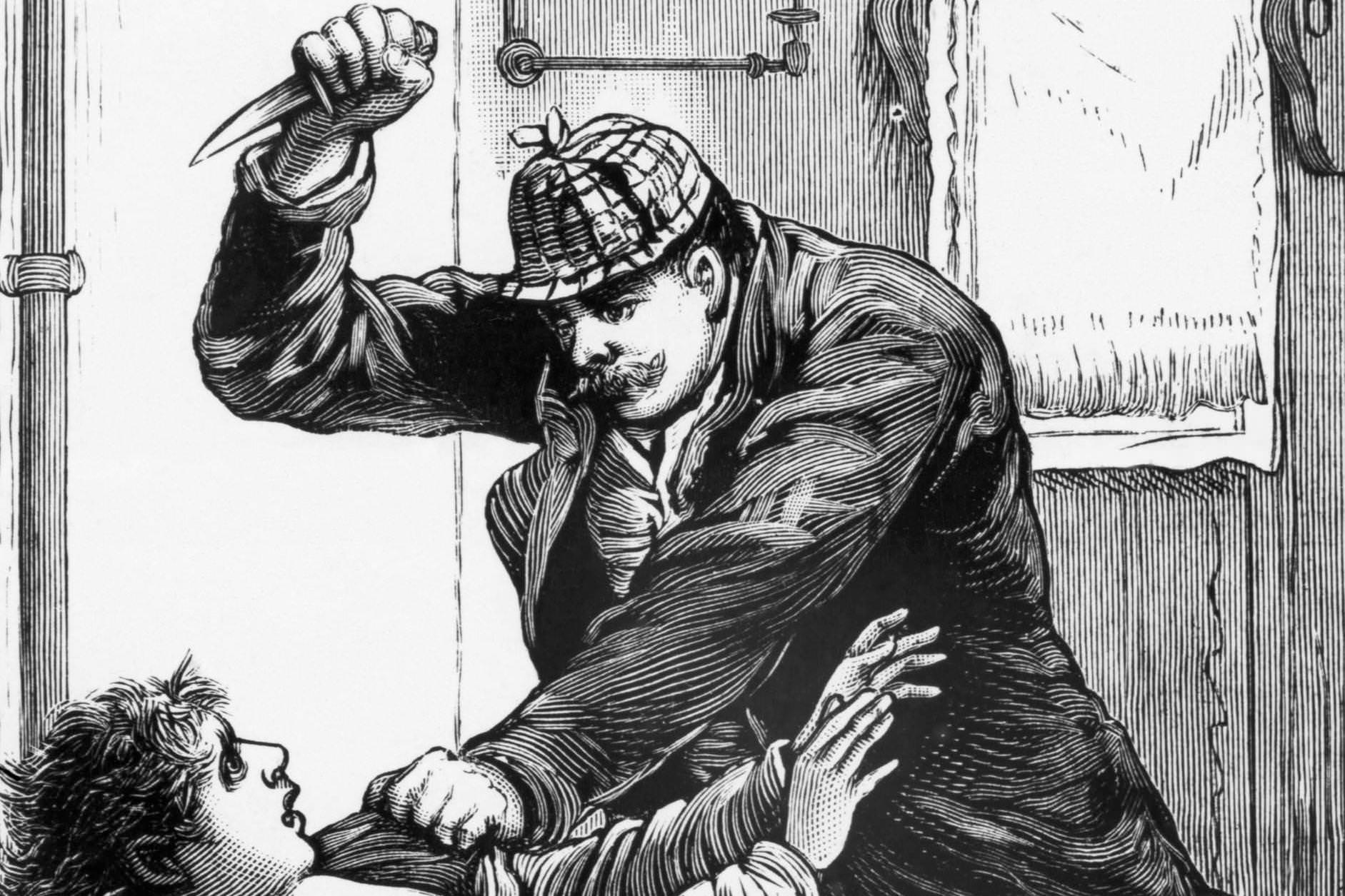 If You Use: The All Caps

There's no better way to tell if you're talking to a serial killer than if they're using all caps. It's so aggressive. If you text someone, "come down to my basement let's hang," it seems innocuous enough, right? Even if you were luring someone into a death trap it would be hard to tell.

However, "COME INTO MY BASEMENT LET'S HANG" might as well continue saying "YOU FROM THE ROOF AND WATCH YOU SQUIRM TO DEATH."

If you do this, you text like Jack The Ripper. The Ripper (Rip to his fans. OK, not really) was a serial killer from London in the 1800s. To this day, no one knows who he really was. He targeted female prostitutes and was ridiculously violent when he murdered. He also liked to send aggressive letters to authorities, Vronsky said.

“He would tear someone’s kidneys out and walk away, and leave the entrails wrapped around the neck,” Vronsky said. “It’s hostile to say the least.” 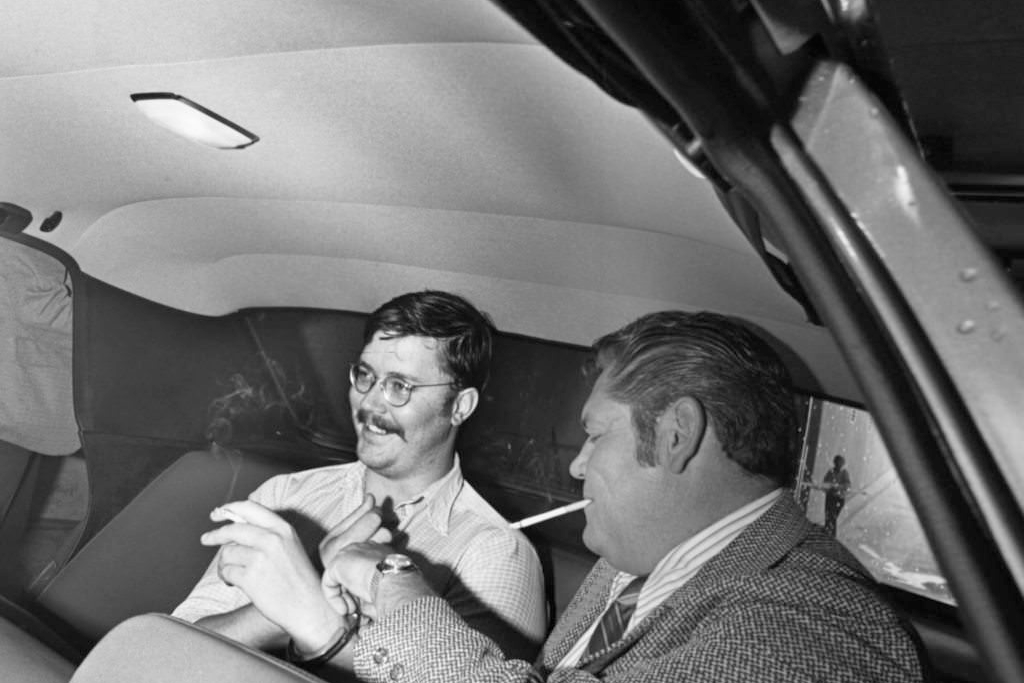 If You Use: The Insta Response

Few things are weirder than getting a response to a text right before you even put the phone down. If you text someone, "hey what's up," and you immediately see those little dots right after you hit send and a text pops up with, "oh nothing just hanging out waiting to hear from you. I'm so glad you texted me," well, that's just too much.

It shows a lack of impulse control, which is (SURPRISE), one of the benchmark traits of serial killers, according to Vronsky.

People that do this text like Ed Kemper. He killed 10 people in California during the 1960s and 70s, mostly women, but including his mother and his grandparents. Yikes.

Vronsky said Kemper always wanted to kill his mother, but instead he impulse killed his grandparents and a bunch of co-eds on the campus where his mother worked. He realized he didn’t want to keep killing all these people, Vronsky said, but he couldn’t control himself. So, after he killed his mom, he turned himself in. 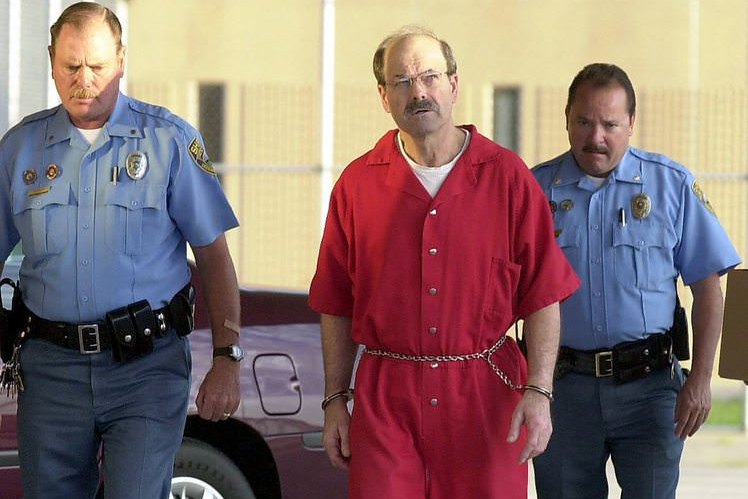 If You Use: Novel Writing

What's worse than answering a text with "yup," and getting back four super long blocks of text? It's almost like the other person has no regard for your feelings at all. So you text "wow," just because you have to answer, and you get back another self-centered, incredibly long response.

This is narcissism at its best, and it's just like Dennis Rader. Rader, the BTK killer (for blind, torture, kill), killed 10 people in Kansas between 1974 and 1991. When he didn't get caught, he sent letters in 2004 to the police and newspapers on the anniversary of his homicides, Vronsky said. He was just narcissistic and self-centered and needed it to be about him. He needed the attention. 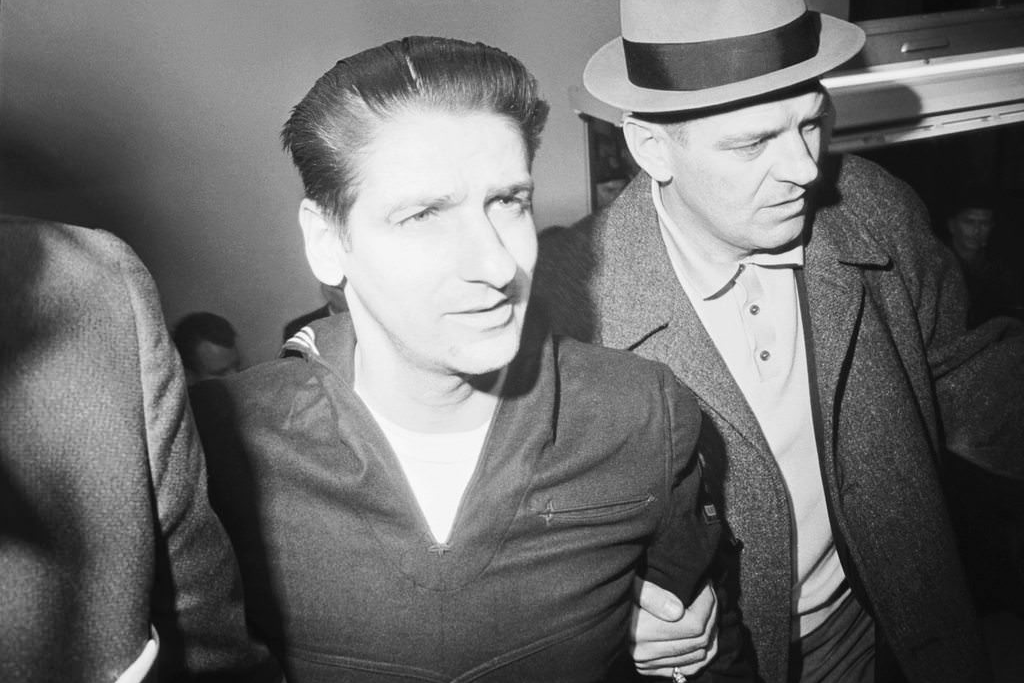 If You Use: The Ignore

How frustrating is it to text someone and not get an answer?

What kind of a hard-hearted human being do you have to be to get a question or a thought and then just ... silence.

"Wanna go to the movies later?" is a totally normal question and one that's actually time sensitive. To completely ignore a text like this shows serious lack of empathy.

People that do it text like Albert DeSalvo. The ignore tactic is the absolute calling card of Desalvo, also known as The Boston Strangler, Vronsky said. He killed 13 women in Boston in the 1960s. He would pretend to be a maintenance worker to gain access to elderly womens’ apartments - then he’d strangle them with their own stalkings. The blow off and ignore tactic was how he would gain access to the women that didn't want to let him in. If they wanted to call their landlords to check, he would just say he’d be back in a month, no big deal, Vronsky said. The women, on hearing this, would almost always open the door.

Can You Figure Out Who The Dumbest Serial Killers Were?

Who Are The Beatrice Six From HBO's 'Mind Over Murder'?

Who Is Melanie McGuire Of Lifetime's 'Suitcase Killer'?