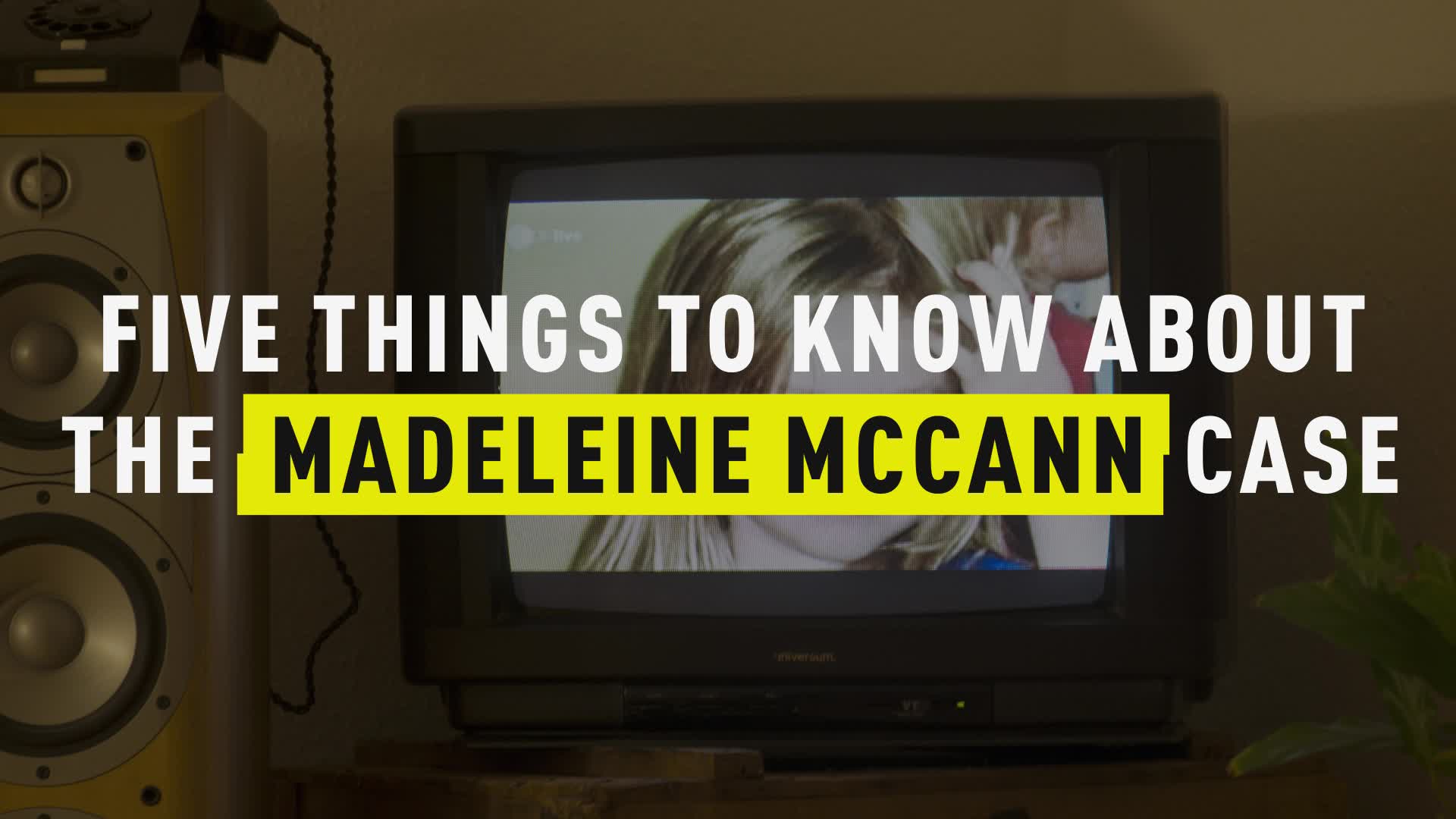 Sandra Felgueiras, a Portuguese Journalist for the public broadcaster RTP Network, says she was “astonished” to hear the news in 2007 that British toddler Madeleine McCann was abducted from her bedroom in her family’s flat in Praia da Luz. Felgueiras recalled the safety and security she felt as a child whenever she was at the beach.

“It’s impossible! Not in our country, not in Algarve,” she says in the first episode of Netflix’s new true crime docu-series, “The Disappearance of Madeleine McCann,” which explores the tragic case. “Algarve is the safest place in Portugal.”

In addition to focusing on the key players  in the case, the series features several interviews with both British and Portuguese nationals about Praia da Luz. It's in the South of Portugal with a temperate climate — temperatures usually hover around high-70s and low-80s in the summer months — and the nearest city is Lagos. Praia da Luz is a  “small and charming resort town situated on the stunning western Algarve coastline” by local tourist website Algarve-Tourist.com.

The McCanns stayed at the Ocean Club resort which, according to the Guardian, is made up of villa-style apartments that surround a swimming pool, tennis court and restaurant. It’s not a gated resort, and it’s spread over a large area around the village of Luz.

The family and their friends all had apartments close together on block five of the resort. The tapas restaurant that the group met at on May 3 was about 50 yards away from the apartment complex, the Guardian reports. The group took turns checking on their children the night Madeleine was abducted.

In 2016, Portugal was the fourth-most popular holiday destinations for Britons, with just over 2 million people traveling to the Iberian nation to escape their rainy homeland, according to the Economist.

Praia da Luz, meanwhile, has a population of around 3,500 — and a third of them are British expatriates, according to The Telegraph.

But why is Praida Da Luz so popular with British tourists?

Historically, British people have been going south to Portugal for hundreds of years — though not necessarily to soak up the sun. In fact, UK-Portuguese relations date back to the Middle Ages.

In fact, the Anglo-Portuguese Treaty of Windsor, signed in 1386, “included provisions for guaranteeing the “mutual security of both nations and strengthening of commercial ties...,” a UK government blog that posts about the country’s history says. “There were even clauses encouraging freedom of movement and settlement between the two countries, as subjects of either country had the right to dwell in the domains of the other.”

These terms seem to have been fulfilled over the centuries.

Barry Sadler, a British property developer featured in the docu-series, says he first arrived in the “Beach of Light” in 1968. Back then, he says, the area was just fields, though it quickly attracted British tourists in droves due to its “air of paradise.”

A vintage voiceover featured in the docu-series sums up the area’s appeal nicely: “It’s a beautiful, safe and sandy beach. It’s extremely popular with British tourists in the high season, but it’s equally loved by the Portuguese.”

The area is known for its chill atmosphere, according to Algarve-Tourist, and it’s “a great destination for families with young children, in part due to the calm nature of the town and safe beach,” which the site notes is supervised during the summer months. The area also counts a wide array of golf courses, as well as holiday homes and apartments. (In fact, in Feb. 2017, a British grandmother purchased the apartment Madeleine disappeared from, according to The Telegraph.)

David Jones, a British former nightclub owner who resides in Praia da Luz, describes the seaside town as “a honeypot of unusual people.”

“They come down here and reinvent themselves,” Jones says. “Every morning, every day, another lad comes to stay.”

However, in the aftermath of Madeleine McCann’s disappearance, the beach town experienced a little dip in British tourist arrivals — fewer lads were flocking to Praia da Luz due to its association with the grim story. It temporarily had a “very negative” impact on the area and that the number of tourists “noticeably decreased,” said Victor Mata, 71, who used to spend all of his summers at Praia da Luz before he decided to retire there, as quoted by The Telegraph.

Mata added that he wonders what would have happened to the girl had her family decided to go on holiday elsewhere.

“If they had gone somewhere else it would have been better,” he told The Telegraph. “Anywhere. Anywhere but here.”

What We Know About The Madeleine McCann Case