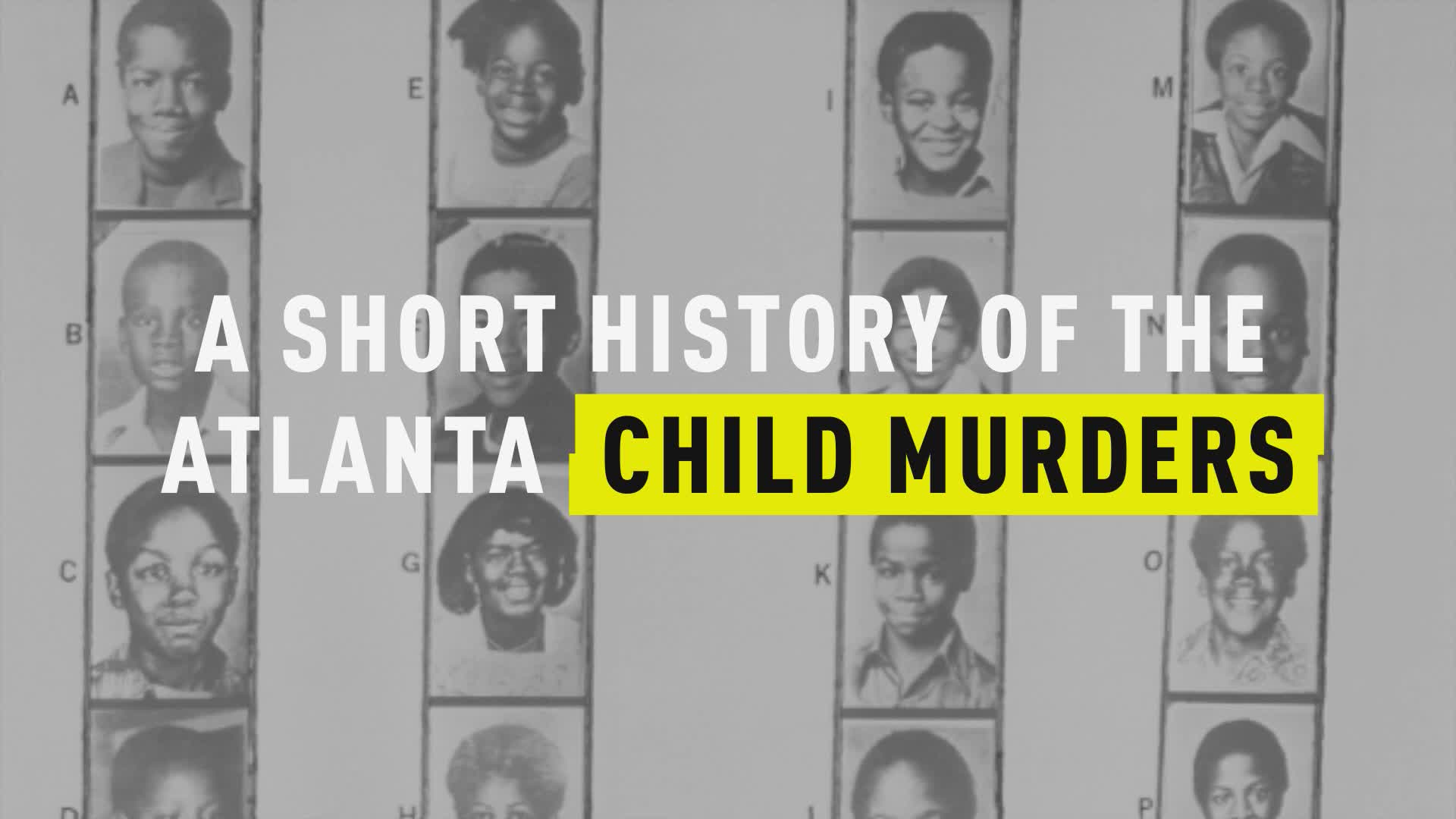 Over the course of two years, nearly 30 people were murdered in the city of Atlanta, very possibly by the same serial killer in what's been dubbed "the Atlanta Child Murders," yet for some reason the average person most likely doesn't know anything about the horrifying case.

Here's the backstory: Between 1979 and 1981, bodies of children, teens, and young adults, many as young as 9 and primarily African American and lower-income, were found murdered all over the city.

To put that into perspective, if it was all the work of one person, that serial killer would have killed four times the amount of people as the Zodiac Killer, another city-based, anonymous serial killer from a similar time period. And while most people know exactly who the Zodiac is, many people, even those from Atlanta, haven’t even heard about the Child Murders. That included one of the creators of a recently created podcast entitled  “Atlanta Monster," which took a deep dive into the tragic case.

Payne Lindsey (of "Up and Vanished" fame), who is white and from the Atlanta area, admitted during a  "Death Becomes Us" panel, held on Sunday in New York City as part of the multi-day true crime festival, that he originally knew nothing about the case.

Donald Albright, who is African American and also produced the podcast, however, had a different knowledge of the Atlanta Child Murders, calling it “something that I had heard about since I was a kid." He said the story was “an urban legend, this boogie man story you would hear, especially in the black community.”

Being from different communities likely led to their differing amount of knowledge of the case.

“I never heard of it and he did,” Lindsey admitted. “And that felt wrong to me.”

Together they then approached the podcast on the case from their two different perspectives. There is indeed a suspect in the case, but the podcast explores whether this man, Wayne Bertram Williams, really was behind all the slayings, as is widely believed.

Williams, an aspiring music producer who attempted to produce youth-based bands, was found guilty of murdering two adult victims in 1982, and was sentenced to life in prison. Williams was never charged in the other murders, let alone any child murders, but police still claimed they've linked him to at least 20 of the victims. “Atlanta Monster” questions if he’s actually responsible for killing that many people, or if local law enforcement just wanted to wrap up the case.

“In 1981 when the murders were at their height, the city was just in this transitional period and it was about to explode at the seams because all these victims were young and were black and it was the south [...] so it was really on the verge of race riots,” Albright explained. “There were a lot of finger pointing, a lot of people thought that the Klan was involved and a lot of these victims went pretty unnoticed. It took these mothers a year for a task force to be formed and they really had to go out there and fight to get their child to be recognized.”

Albright said that the saddest part about Williams' conviction is that he was only tried for two adult murders and “once he was convicted, they closed 22” of the child murder cases. “Those others, for the last 40 years, haven’t gotten any justice for their kids,” he said.

Albright feels the case was swept under the rug so that Atlanta could move forward without the “stain” of this crime.

“The bottom line is Wayne Williams didn’t kill all the children,” Lindsey claimed at Sunday’s event.

Lindsey did clarify that he thinks Williams is a serial killer who killed “a lot of children. But did he kill all the children on the list of the Atlanta Child Murders? No, he did not and that’s the complex part of this. There are families who feel that this was swept under the rug and the police never proved to them that Wayne Williams was the murderer and that’s a big deal. It was easier to say Wayne Williams did all this and it needs to go away now.”

Lindsay and Albright pointed out most of the murdered were African American and lower class, thus, "forgettable victims in the eyes of law enforcement."

Now, he and Albright are aiming for the story to come back into the public eye and be properly examined — and that's exactly what seems to be happening.

The second season of Netflix’s hit “Mindhunter” will focus on the case, which has been described as an “investigation steeped in bitter controversy," according to the book "Mind Hunter: Inside the FBI's Elite Serial Crime Unit," which the show is based upon.

Even more importantly, just last week Atlanta Mayor Keisha Lance Bottoms announced at a press conference that evidence in the decades-old case will be retested using modern-day technology, as  many victims' families "believe that they were never afforded justice," according to Atlanta police chief Erika Shields.

Mayor Bottoms promised to try to make some form of amends for the way the city allegedly handled the case decades ago. Last week, she said officials will “make sure their [the victim’s] memories are not forgotten and, in the truest sense of the word, to let the world know that black lives do matter."

Investigators To Take Another Look At Atlanta Child Murders

Everything You Need To Know About The Atlanta Child Murders