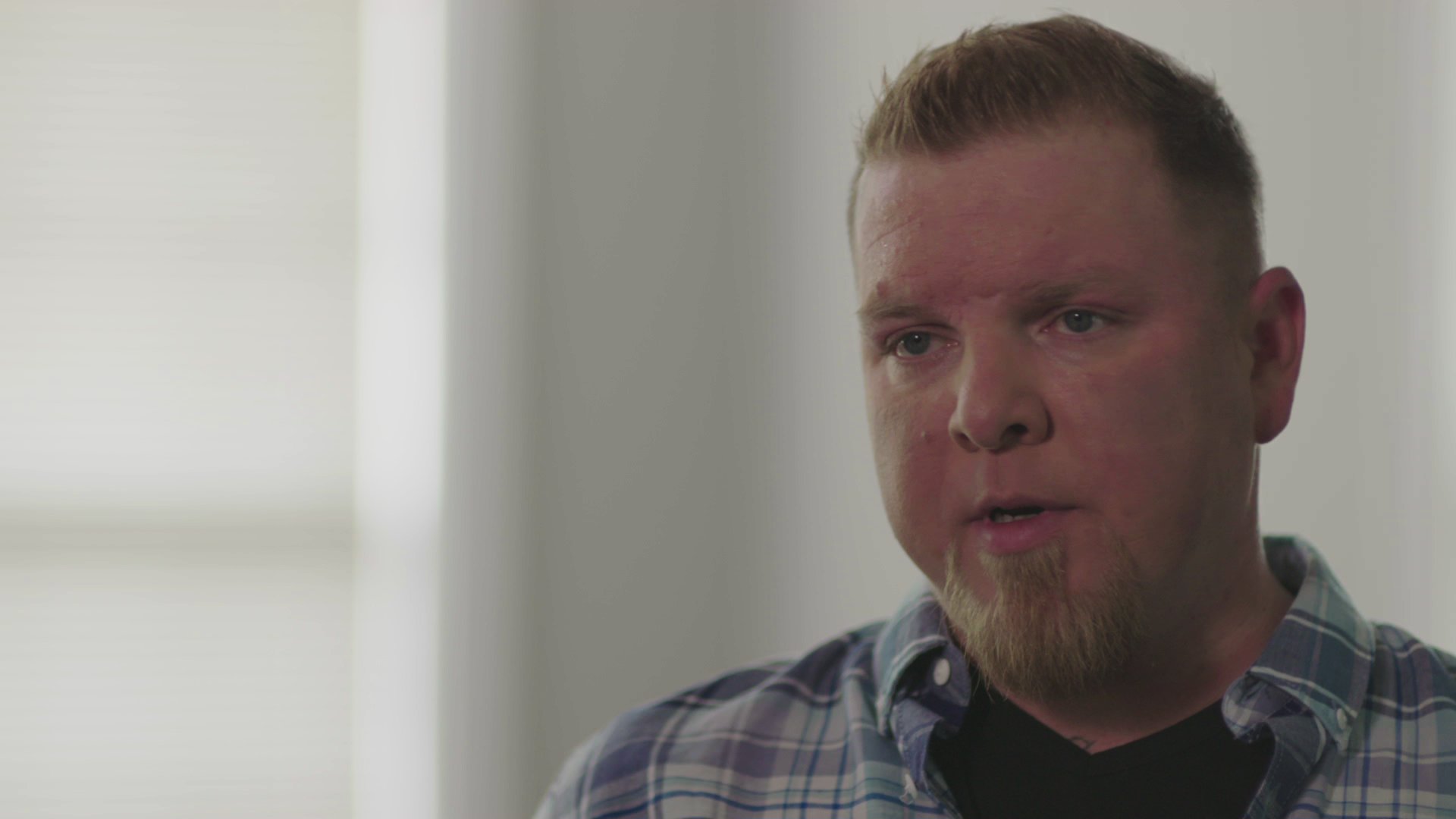 Keith Cote hadn’t dated SanDee Jones for six years, but the fact that his ex-girlfriend had recently started seeing a black man left him so enraged that he allegedly offered a former Marine acquaintance $25,000 to murder her while he watched.

Cote, a 62-year-old disabled man from Travis County, Texas, had dated Jones for 11 years, as told on “Murder for Hire” on Oxygen. Although the two had at first been very much in love, Jones told police that Cote eventually began abusing her, according to Austin television station KXAN.

Jones and Cote broke things off in 2011, according to KXAN. The last time she saw him in person was in 2015, according to the Austin-American Statesman, a Texas newspaper.

Despite having been apart from Jones for six years, Cote was incensed to learn that she was seeing someone new, according to the New York Daily News. More specifically, he wanted Jones dead “because she is dating a black guy,” the police affidavit obtained by the Statesman reported.

“When asked why she believed Mr. Cote would want her killed, she confirmed that Mr. Cote is a racist and confirmed that she is now dating a black man,” the affidavit went on to say. “She stated that the only thing Mr. Cote hates more than a black man was a white woman who is with a black man.”

Cote approached Joey Sees, a former Marine he knew, at a tailgate party and asked if he would come to his house the next day to talk about “something very serious,” according to ABC News.

Cote told the Marine that he knew he had killed people before and that he had something in mind that would be “right up his alley,” the Statesman reported. Cote then pulled out a stack bills –– $10,000 in cash –– and offered it to Sees to murder Jones, according to the Washington Post.

He also offered another $15,000 “to watch him put a bullet in her head,” according to the Travis County Sheriff’s Office.

Cote, who had been left paralyzed in 2013 after a fall in a Houston-area strip club, according to the Statesman, told Sees his disability was the only reason he hadn’t killed Jones himself.

“He would’ve done it with an ice pick,” Sees told “Murder for Hire” producers. “He’d have stabbed her in the heart so he could watch her die slowly.”

Sees reported the incident to the police, who had him go undercover and record an overwhelming amount of evidence against Cote.

About a week later, he committed suicide, according to KXAN.

“I knew I would never be free until he no longer breathed on this earth, even from jail [or] prison,” Cote’s intended victim, Jones, told KXAN. “I’ve lived terrified for the last year of my life, terrified for others — the people I care about, the people I love.”

For more information on the case, watch “Murder for Hire,” airing Sundays at 7/6c on Oxygen.

Escort Put $7K On Her Husband's Head, But Her Plot Blew Up On TV