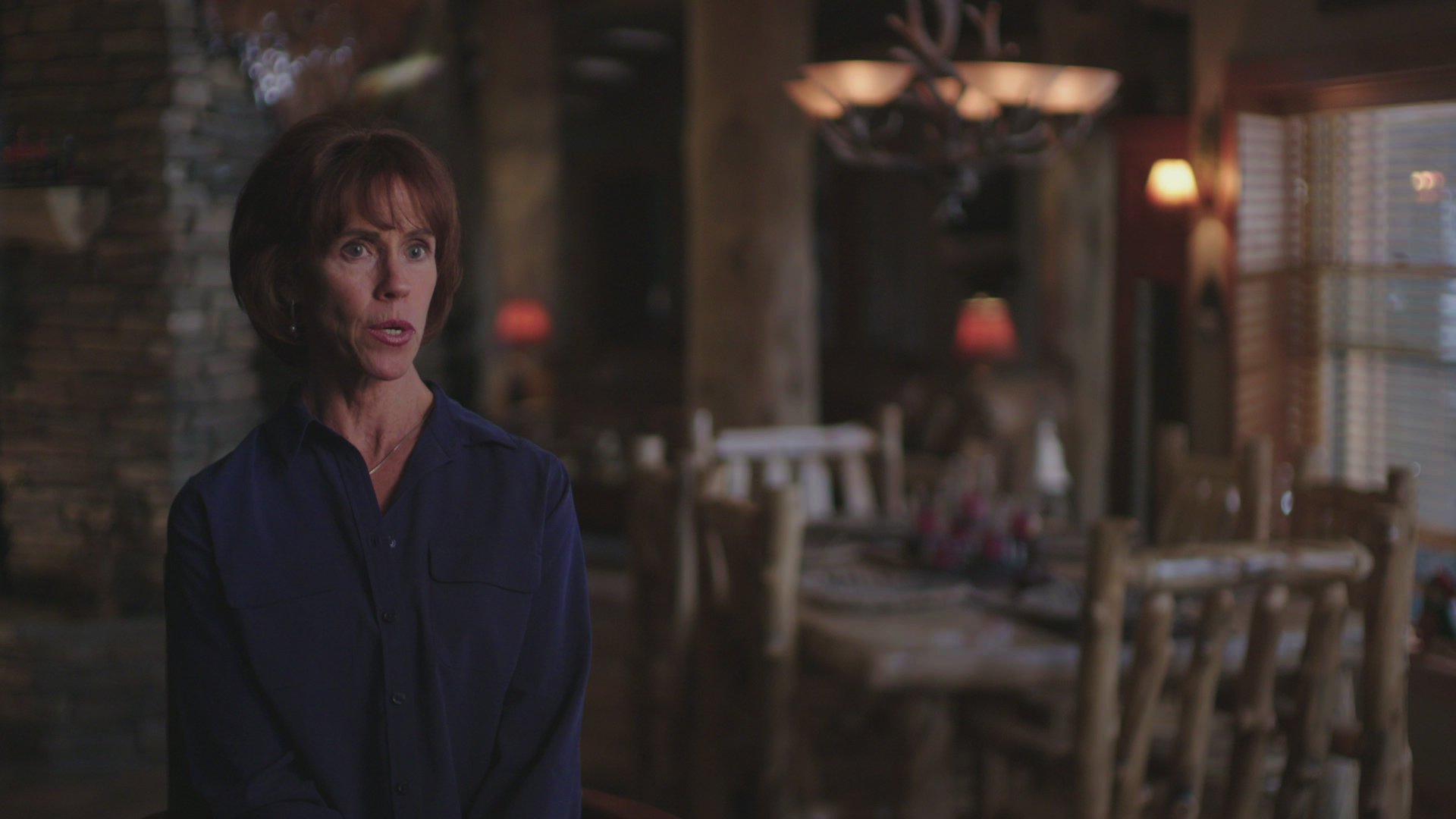 Pamela Dickens, a corrections officer at Colorado Territorial Correctional Facility, let her emotions run away with her, breaking rule after rule in the name of the affair she was conducting with an inmate. And her affair would land her on her lover’s side of the prison bars.

“It came to my attention that one of our correctional officers was potentially compromised by an inmate” in June 2003, Custody & Control Manager Linda Maifeld told “Murder for Hire” on Oxygen.

Apparently, several employees at the prison noticed that something was going on between Dickens, 47, and the inmate, Rick Hampton. Some noted “heavy breathing” and “horseplay” that went beyond “friendly conversation,” prison officials told “Murder for Hire.”

Internal investigators approached the inmate, who disclosed shocking details about the affair and said he wanted a transfer. Officials were stunned to hear that, not only was Dickens cheating on her husband, Timothy, with the prisoner, but she also wanted her husband — also a prison guard — dead, so she could run away with her jailhouse lover when he would be up for parole in a couple years.

The couple planned to start a roofing business with the $250,000 life insurance payout, according to “Murder for Hire.”

Hampton agreed to become an informant, and law enforcement began to listen in on phone calls between Dickens and Hampton in September, after he was transferred to a higher-security facility because of the couple’s inappropriate contact.

In recordings of their conversations, featured on “Murder for Hire,” Hampton can be heard telling Dickens, “We’ll do what we talked about,” and, “We’ll take care of business.”

At one point, he tells her, “I would say get some more insurance on the guy, but that would look kinda funny.”

Dickens then stuns her lover by saying, “It’s already done.”

She had quadrupled the insurance policy to $1 million, according to “Murder for Hire.”

Law enforcement soon decided that they would need to take their sting to the next level by introducing Dickens to a “hitman.”

That’s where Detective Wayne Luizza came in. He was enlisted by investigators in December to pose as the killer for hire. He had been with the Pueblo Police Department for nine years, and had already solved a number of homicides and was experienced with going undercover, according to the Pueblo Chieftain newspaper.

Luizza would portray a biker character from New York, who allegedly had known Hampton since junior high. Dickens was coached into preparing a $1,000 down payment for her husband’s murder and handing over photos of him — all evidence in the murder for hire case authorities were building against her.

It was all “one more step in the completion of this criminal act,” Luizza told “Murder for Hire.”

Dickens and Hampton joked about arranging for the murder to happen on the inmate’s birthday. She and Timothy had two girls, and the lovers briefly brought them up in relation to the murder in one of their last phone conversations.

“They’ll get over it,” Dickens can be heard saying on the call.

For the whole story of this jailhouse romance that turned into a murder for hire plot, including how detectives’ sting operation went down in the parking lot of a Denny’s, watch “Murder for Hire,” airing Sundays at 7/6c on Oxygen.