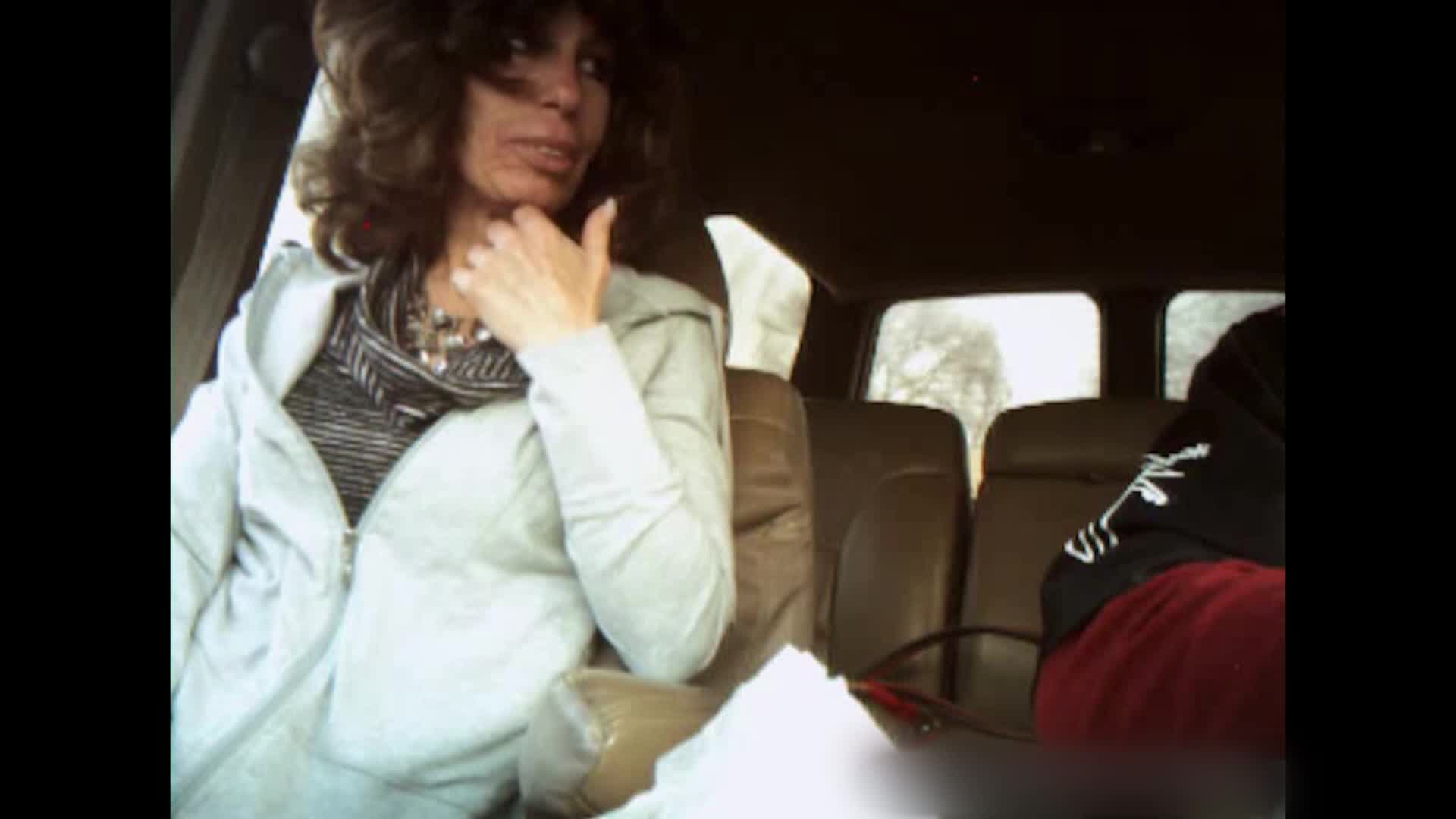 After discussing the details of her ex-husband’s murder, counselor Cynthia Guy left the hitman — an undercover special agent — with some disturbing parting words.

She laughed and continued, “He’s the only one going down!”

The Wyoming Division of Criminal Investigation agent was promised $4,000 with “two Gs” upfront to “blast” Terry Thomas, whom Guy had divorced a few years prior. The lengthy and acrimonious proceedings had concluded with Thomas being awarded the majority of the couple’s financial assets, including a home in Cheyenne, Wyoming, and rental properties in Casper, Wyoming.

Earlier in the meeting, Guy said putting the hit out on Thomas was “emotional” for her, but ultimately it was just “f*cking business.” She then asked if his death could be made to look like a suicide, and the agent said staging a robbery would be easier and less suspicious.

The two agreed the agent would text Guy, “I’m at the gym,” to signal the hit was completed and Thomas was dead. A few days later, the agent said he would text Cynthia, “Meet me at the gym,” meaning they would drive to a nearby casino to exchange the rest of the money.

The conversation, which was recorded by a hidden camera and featured on “Murder for Hire,” premiering Sunday, April 7 at 7/6c on Oxygen, was the last piece of evidence investigators needed to charge Guy with solicitation of first-degree murder. While she denied having any knowledge of the murder plot at the time of her arrest, she later made a plea deal. Guy was ultimately sentenced to 20 to 25 years in prison for solicitation to commit aggravated kidnapping, according to the Casper Star Tribune.

To hear more details about Guy’s case, watch “Murder for Hire” on Oxygen.