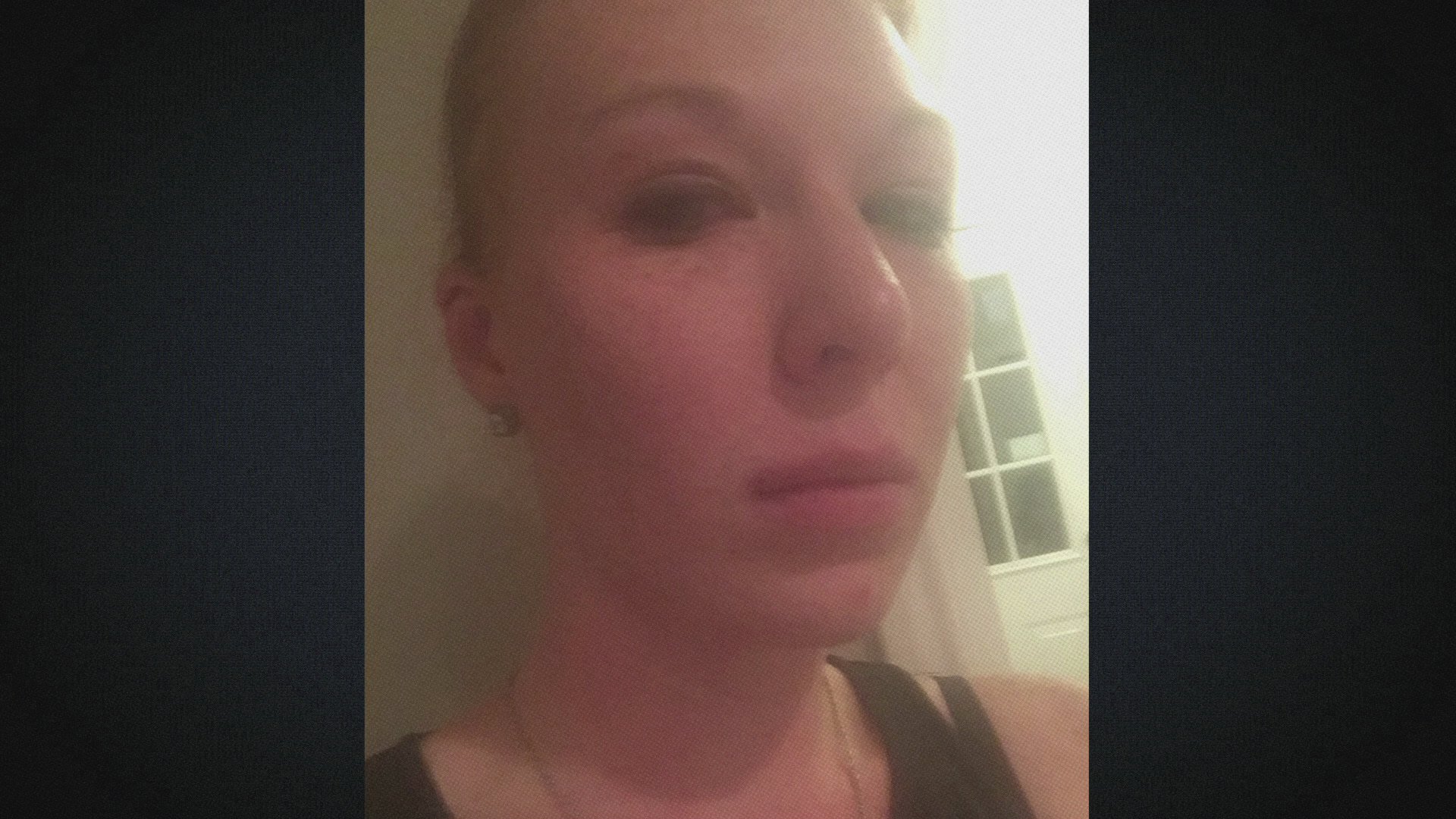 Jacob had contacted Azzeh a few weeks prior to ask for his help in abducting his ex-girlfriend Meghan Verikas, who had pressed charges against Jacob following multiple assault and stalking incidents. Jacob told Azzeh he wanted him to kidnap Verikas and convince her to drop the charges that were threatening his future in medicine.

During a phone call before their Olive Garden meeting, Azzeh said he had just the guy for the job — a hitman named “A,” who was played by Duran. In hidden camera footage featured on “Murder for Hire,” which airs Sundays at 7/6c on Oxygen, Jacob asked if if they would be “taking care of both problems.” Jacob explained his girlfriend Valerie had an “issue” of her own that needed to be dealt with — her ex-husband, Marion “Mack” McDaniel III.

Valerie and Mack had recently gone through an acrimonious divorce and were engaged in a custody battle over their 8-year-old daughter. Valerie also owed Mack $1.25 million after buying out his stake in their family veterinary clinic.

While Jacob was initially vague about what he wanted done to Verikas, he made it clear to Duran that if she did not cooperate with his demands, he wanted her gone. Jacob even offered a murder method: “Potassium chloride is untraceable,” he said, adding he had easy access to the dose through Valerie’s clinic.

“I’d prefer not to do that, but my survival is more important,” explained Jacob.

Valerie then gave Duran the go-ahead to kill Mack, whose death would be made to look like a carjacking gone wrong. Duran warned Valerie that once the meeting was over, there was no “going back on this.”

“What choice do I have?” she said. “He’s going to take my daughter.”

Jacob had already paid Azzeh $9,900 for Verikas’ murder, and the couple agreed to compensate Duran $10,000 for Mack’s slaying. On March 10, 2017, Jacob and Valerie were arrested and charged with solicitation of capital murder. Valerie was released on bail, and two weeks later, she died by suicide after jumping off the balcony of her seventh-floor apartment, reported ABC News.

Jacob was denied bail. In March 2018, he was found guilty of two counts of solicitation of capital murder and sentenced to life in prison, according to “Murder for Hire.”

At Jacob’s sentencing, Verikas gave a victim impact statement, saying, “While you sit in jail, I hope you think of me: the girl that you called poor and uneducated. It’s because of me that you will be in prison for life.”

To hear more about the case and other contract killings, watch “Murder for Hire” on Oxygen.