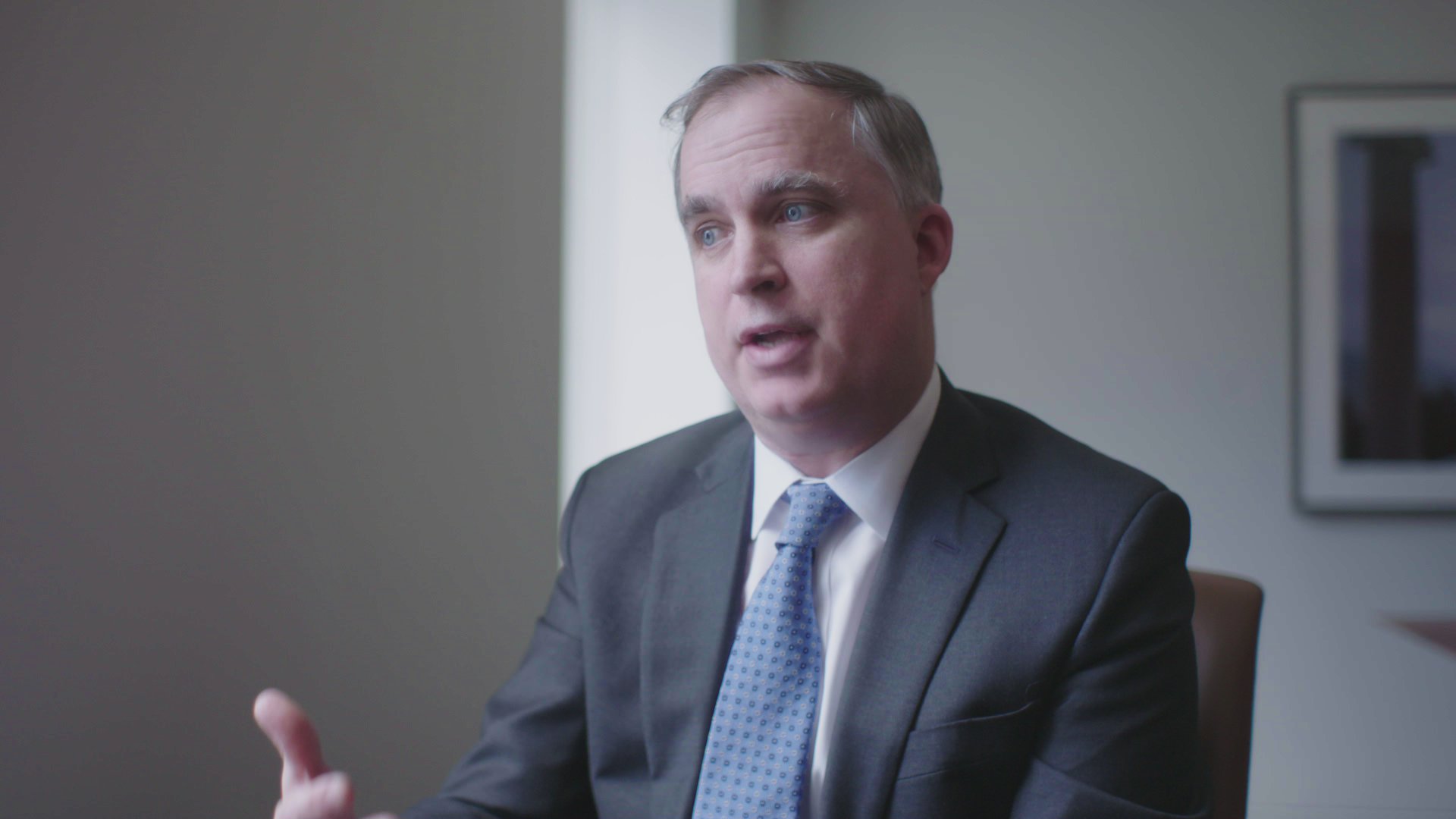 As a white-collar criminal from Long Island, New York, 49-year-old Joseph Romano fleeced approximately 1,300 people out of an estimated total of $30 million through his fraudulent coin operation. Often targeting the elderly, Romano used high-pressure sale tactics to convince many of his victims to hand over their life savings in exchange for low-quality collectible coins.

Romano made enough money off the scam to purchase vintage cars, flashy boats and multiple homes in New York and Florida. In November 2009, however, Romano’s lavish lifestyle started to unravel. He and several other members of his coin business were arrested, and Ramona was charged with conspiracy to commit mail and wire fraud related to falsified coin values, reported CNBC.

He was later released on bail on the condition that he did not engage in any telemarketing. Romano immediately flew down to Florida and met up with his friend and associate, Dejvid Mirkovic, with whom he established a new telemarketing scheme.

Authorities arrested Romano once again, and the night before his trial, he pleaded guilty and was sentenced to 15 years in prison for his coin fraud operation. Romano went “ballistic,” according to a U.S. Postal Service inspector speaking on the new show which airs Sundays at 7/6 on Oxygen. From behind bars, Romano began plotting his revenge — the violent murders of Judge Joseph Bianco and prosecutor Lara Treinis Gatz.

In August 2012, the FBI received a report that Romano was discussing his death threats with a jailhouse informant at the Nassau County Jail. The informant agreed to wear a wire to capture Romano on tape.

Romano then said he wanted to cut off Lara Gatz’s breasts: “I want to make a f**king gunny sack out of one of them.”

The FBI moved quickly and had the informant introduce Romano to a hitman, played by undercover detective Robert Strecker, of the Suffolk County Police Department. Going by the alias “Bobby Russo,” Strecker met with Romano during visiting hours, and Romano put him in touch with his old business partner and co-conspirator, Dejvid Mirkovic.

After a series of meetings, Mirkovic agreed to pay Stecker $40,000 on behalf of Romano for the murders of Bianco and Gatz. Mirkovic promised a cash down payment of $20,000, and told Stecker that Romano wanted “both their heads in formaldehyde” and “her tits, too.”

On Oct. 2, 2012, Mirkovic met with Stecker one last time to deliver the rest of the down payment, and a few days later, Mirkovic and Romano were charged with conspiracy to murder, according to authorities.

Mirkovic pleaded guilty to one count of conspiracy to murder a government employee and was sentenced to 24 years in prison. Romano went to trial and was found guilty of two counts of conspiring to murder a government employee. He was sentenced to two terms of life in prison, according to the FBI. While in prison, Romano attempted to hire a hitman to kill Strecker, and he was soon moved to a supermax facility.

At the time of his incarceration, Romano was one of only 50 federal inmates under special administrative measures.

Man Tells 'Hitman' To ‘Have Fun’ Murdering His Ex-Wife