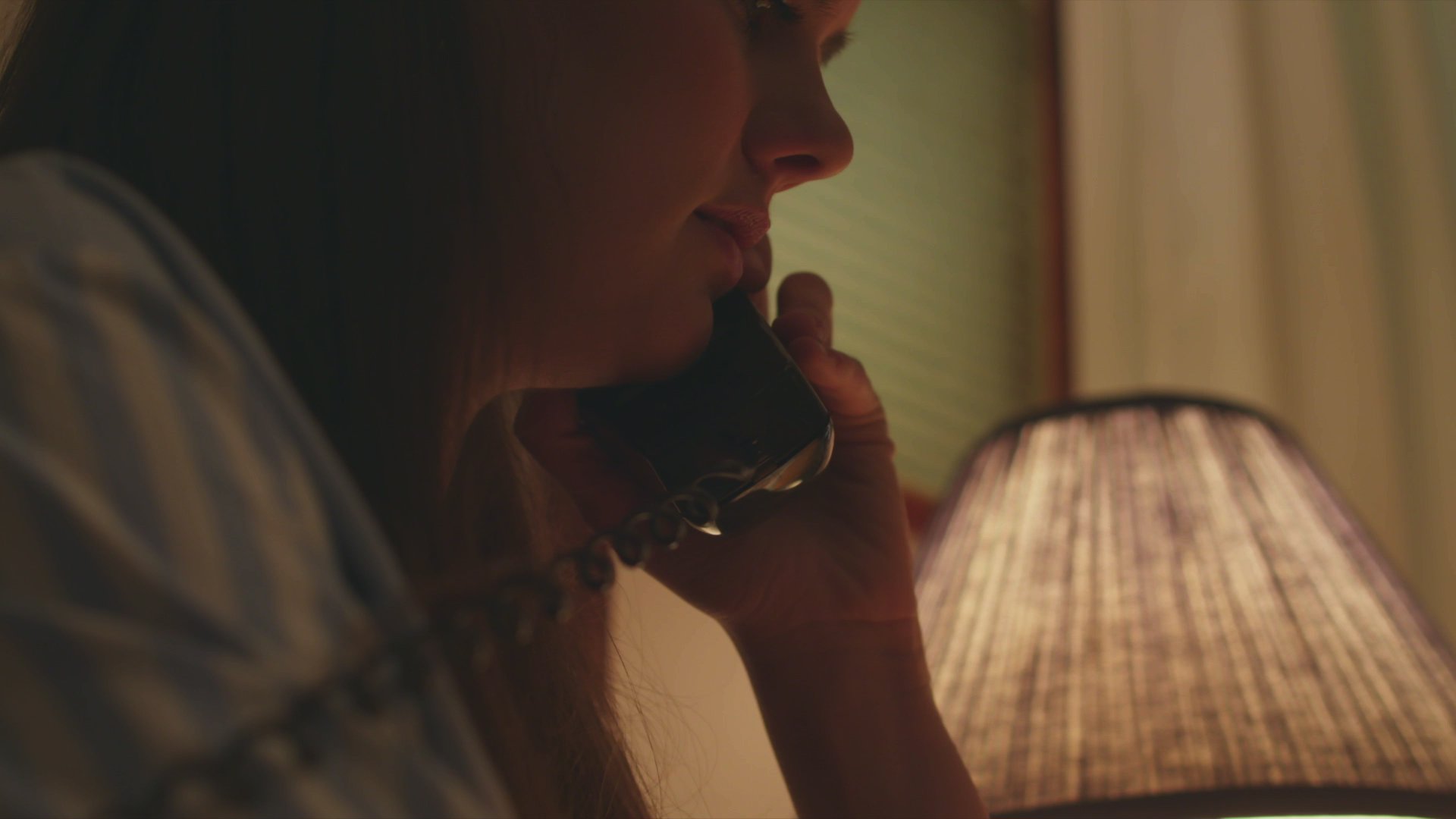 According to Tennessee state law, it is unconstitutional to execute a mentally disabled person.

But despite expert testimony that convicted killer James Dellinger meets the state’s definition of “intellectual disability,” Dellinger has been sitting on Tennessee’s death row for the past 24 years.

The cause? His legal counsel missed the deadline to appeal Dellinger’s federal charges — and hid that fact from their client for over 12 years, according to court records.

And though a magistrate judge recommended in 2013 that the state offer grace for the filing, a 2015 court struck down Dellinger’s appeal, once again on grounds of missed deadlines.

Dellinger and his nephew, Gary Sutton, were both sentenced to the electric chair in 1992 on two accounts of murder, according to “Murdered By Morning” on Oxygen.

On Feb. 21, 1992, Dellinger and Sutton were out drinking with their friend Tommy Griffin at Howie’s Hideaway Lounge in Maryville, Tennessee, when they got into an argument, journalist Jamie Satterfield told producers.

“Between the booze and the bad blood in the air, it was kind of inevitable on this particular night that someone would wind up dead,” she said.

Around 7 p.m., a police officer came across the three men on the side of the road. Dellinger and Sutton were standing next to a pickup truck, and Griffin was sitting shirtless in the truck bed, according to court records. He told the officer his friends had “put him out of the car,” according to the documents.

The officer arrested Griffin for public intoxication and took him to the Blount County jail. While he was in jail, Dellinger and Sutton drove to Griffin’s trailer in Blount County and set it on fire, according to the court.

Then, around 11 p.m., they returned to the jail and collected their friend.

That was the last time anyone saw him alive.

When Griffin didn’t come home that night, his sister, Connie Branam, went out looking for him. She found Dellinger and Sutton and went with them to Howie’s to ask if anyone had seen who Griffin left the bar with the night before.

When the bartender said he’d left with Dellinger and Sutton, the two men drove away with Branam, supposedly to keep looking for him.

“When Connie came asking questions, they got rid of her too,” Satterfield told producers.

Based on shell casings found at the two crime scenes, investigators were able to link both murders to Dellinger and Sutton. They were sentenced to life in prison in 1993 by Sevier County officials for Branam’s death. Then, on Sept. 5, 1996, both men were sentenced to death by a Blount County court for Griffin’s murder, according to The Daily Times, a local newspaper.

This is where Dellinger’s trouble with lawyers began.

At the end of his post-conviction proceedings, Dellinger’s attorney told him he’d be leaving the case. He said Dellinger needed to call the Post-Conviction Defender’s Office and get them to file a petition to appeal his death sentence, court documents state.

Dellinger did, and over the next several years, he worked with the PCDO on what he thought were two simultaneous cases: his death sentence in Sevier County, and his other conviction in Blount County.

His lawyers would sometimes mention “certain things in the Sevier County case that [they weren’t] attacking … but … it wasn’t no big deal,” Dellinger testified.

However, his lawyers had missed the deadline to appeal his death sentence.

In 2009, more than 12 years after his sentencing, Dellinger happened to call his federal defender to ask whether a certain fee was for his Sevier County case or his Blount County one – and was informed that he had no Sevier County case.

A Middle Tennessee Federal Defender Services probe discovered these failings and officials filed a petition on Dellinger’s behalf, according to Tennessee’s Knoxville News-Sentinel. A hearing was held to determine whether Dellinger should be allowed to appeal his case, now more than 15 years past his filing deadline.

“This case presents some of the most unique, uncommon, and quite frankly egregious acts of attorney misconduct this court has come across,” the presiding magistrate judge wrote.

He recommended that the courts offer Dellinger grace.

A forensic psychologist also determined that Dellinger met the state definition of “intellectually disabled.” It’s illegal to execute a mentally disabled person in Tennessee, and Dellinger finally appealed his death sentence in March 2015.

But once again, unfiled paperwork got in the way.

The judge ruled that neither Dellinger’s disability nor his lawyers’ conduct could excuse him from filing this kind of case before the deadline.

The court struck down Dellinger’s appeal.

He remains on death row.

For more on this story, including the chilling details of Barnam and Griffin’s murder, watch “Murdered by Morning” at Oxygen.com, and airing Sundays at 7/6c.

Dad Fights Violence Against Women In Memory Of Daughter