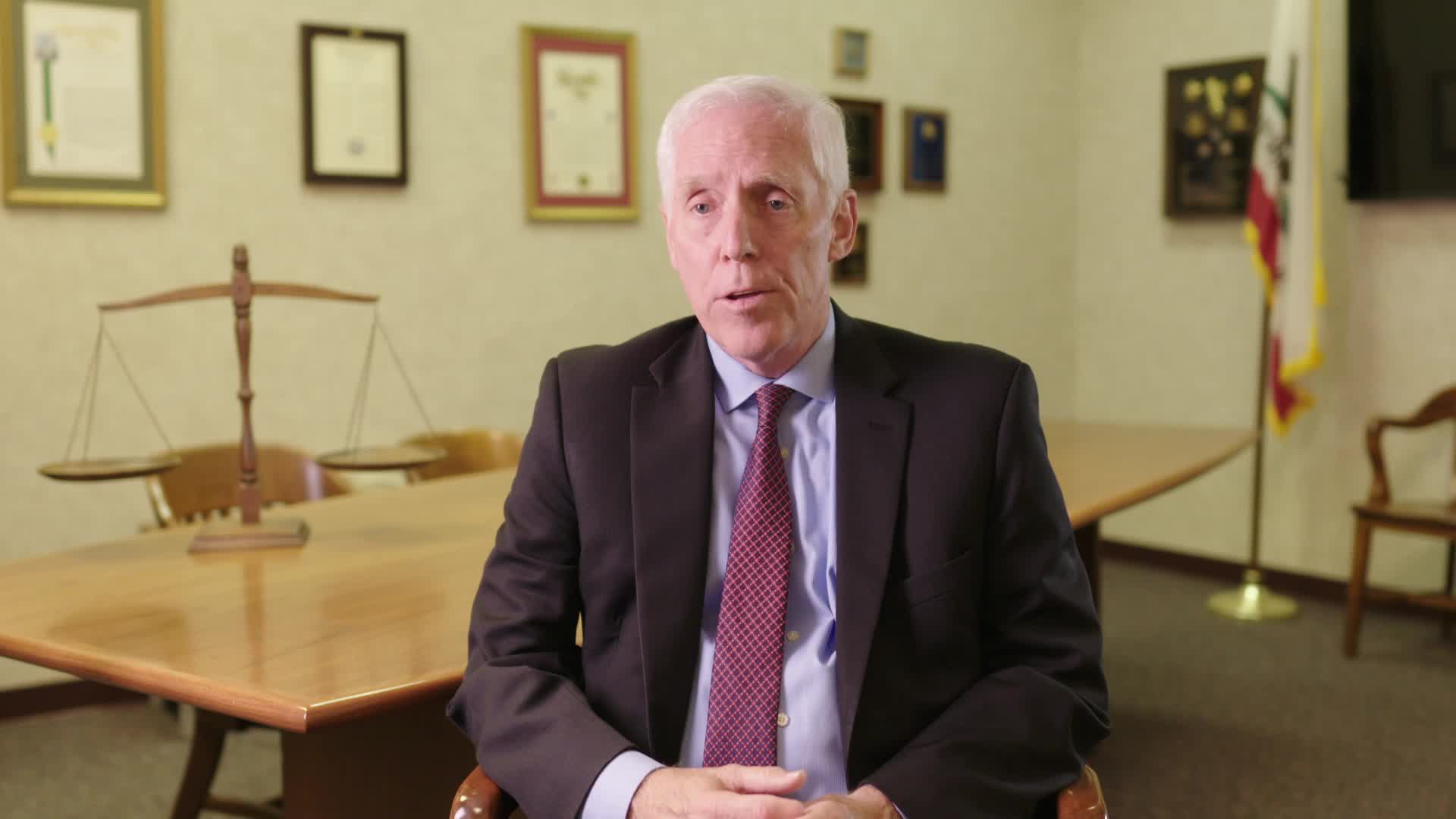 On Feb. 24, 1985, Kathleen Noble went to a small get-together with her boyfriend in Mountain View, California. The two got into a fight and Noble left in a huff. She was never seen alive again.

A burgeoning area drug crisis, however, helped her killer evade justice for more than 10 years, according to “Murdered by Morning” on Oxygen.

Noble, 23, was found about a week later in an abandoned vehicle in East Palo Alto, where crack was beginning to explode on the streets and homicides were on the rise. An East Palo Alto police officer found her naked from the waist up, wrapped in blankets, and bludgeoned to death in the backseat.

Police had two prime suspects from the beginning. They looked closely at Noble's boyfriend, Rich Schaeffer — after all, she was fighting with him just before she disappeared. Police thought it was odd that Schaeffer left on a ski trip a couple days after Noble went missing, wondering if he was trying to firm up an alibi.

Noble's roommate also came under suspicion. Mark Hensley, 20, was a co-worker of Noble's and was described by those who knew him as strange and “kind of a loner,” according to “Murdered by Morning.”

Noble's family thought from the beginning that Hensley killed their daughter.

The blankets wrapping her body, meanwhile, were clearly taken from her bedroom. Luminol testing also revealed a great deal of blood that had been cleaned up in her room and trailing out the door of the apartment. Her mattress had also been flipped over. Detectives guessed that a home invader wouldn't have tried to clean up the scene of the murder, according to “Murdered by Morning.”

Still, Hensley seemed harmless, investigators told “Murdered by Morning,” and the crime wave hitting East Palo Alto at the time left open the possibility that her murder had been random or drug-inspired.

East Palo Alto police were flooded with murders to solve and Noble’s case was shelved for 10 years, according to the Mountain View Voice.

On the 10th anniversary of Noble’s death, however, her father wrote a heartfelt letter to San Mateo County Sheriff Don Horsley. He noted that his daughter would have been 33 that month and pleaded with him to take another look at the case.

“It was such a poignant letter that I thought we should re-investigate it,” Horsley told producers. “I put my two best investigators on it.”

Investigators went back to the beginning and zeroed in on the same suspects, Det. Darren Schofield told producers.

A dusty box in the sheriff's office held a trove of evidence, County Prosecutor Steve Wagstaffe told the Mountain View Voice. Investigators listened to the original tapes of Schaeffer and Hensley's interviews and were shocked at how evasive Hensley was — and at how he changed his stories.

Initially, Hensley told detectives that Noble never came home that night. Then, he said that she did come home and he heard her door shut.

In police interview audio, Hensley can be heard defending himself from detectives who insist that he must have heard something if Noble was being beaten to death in the next room.

“If you heard a door shut, you damn sure would've heard something like that,” one exasperated detective is heard telling Hensley, adding, “There's smears all over the goddamn wall.”

“I can't believe it myself,” Hensley says in response.

Detectives looking at the cold case in 1999 also found it suspicious that Hensley had left Mountain View for West Virginia almost immediately after the murder and never returned. They turned to a friend and co-worker of Noble’s, who said that in the days before her killing, Noble had confided that she was afraid of Hensley. He wanted her to be his girlfriend and made sexual advances that were not welcome, the friend told detectives.

West Virginia authorities cooperated with San Mateo detectives, who learned that Hensley had a restraining order against him from an ex-girlfriend in Williamsburg. Detectives met with the ex-fiancée, who broke down and told them a harrowing story of Hensley choking her to unconsciousness and dragging her around their shared apartment when they broke up.

Although the case was largely circumstantial, the evidence was strong enough that, on Dec. 20, 1999, detectives arrested Hensley for the murder. Detectives were nervous about going to trial, given the lack of hard evidence. If a jury was unconvinced, Hensley could walk free, and then he would never be able to be tried for the murder again, according to “Murdered by Morning.”

At Hensley's trial in May 2002, however, the jury found him guilty after several days of deliberation. The testimony of the ex-fiancée proved powerful, swaying many, according to the Mountain View Voice. Hensley was sentenced to 25 years to life and is currently serving his sentence in San Quentin State Prison.

“There's no question in my mind that there'd be another victim,” Wagstaffe told the Mountain View Voice. “Women were the ones who had to fear this man.”

For more on the Kathleen Noble case, including audio of Hensley's unbelievable interviews with detectives, watch “Murdered by Morning” at Oxygen.com.