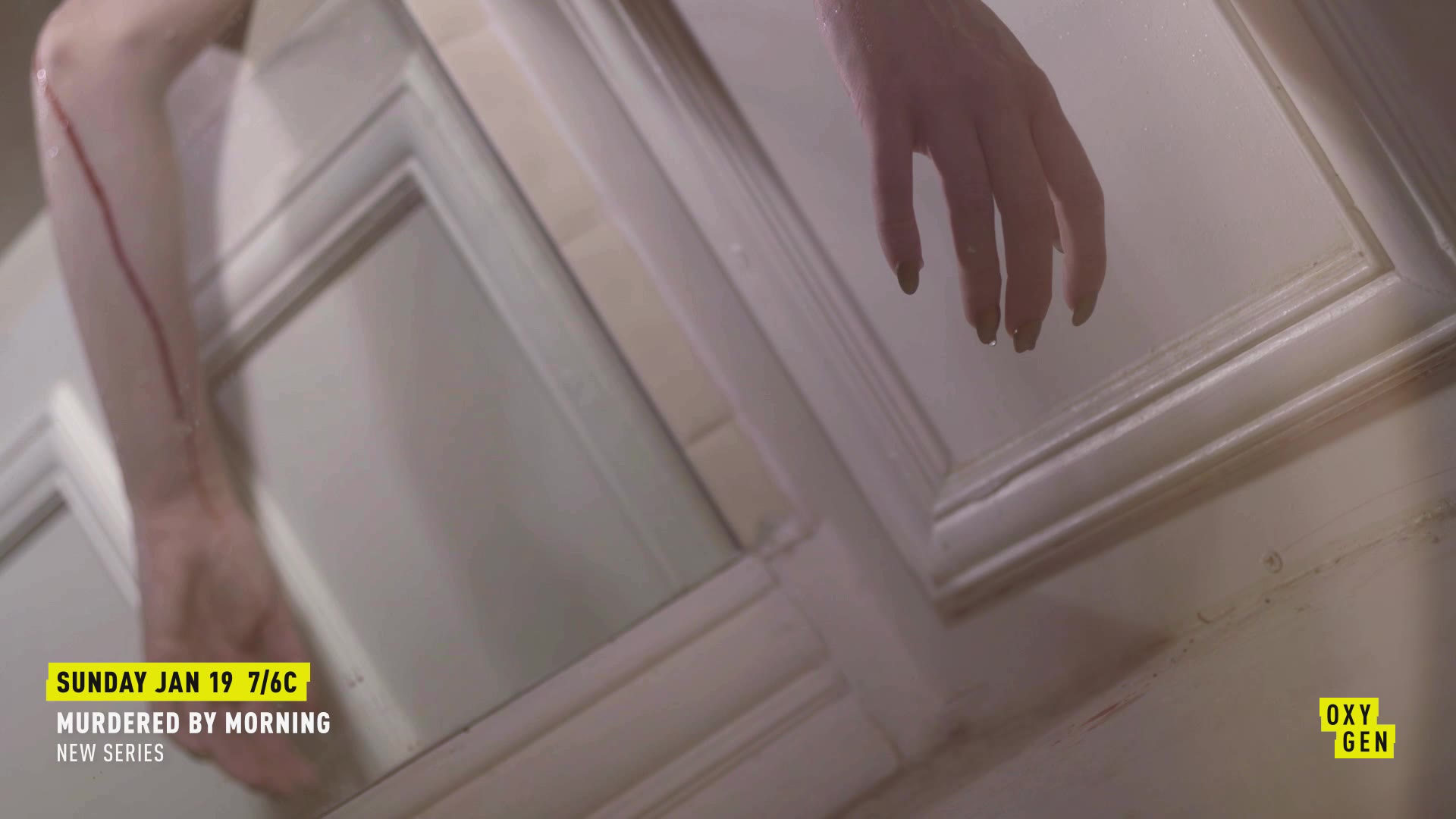 Oxygen, the network for high-quality crime programming, debuts the chilling new series “Murdered by Morning” on Sunday, January 19th at 7PM ET/PT. Each episode follows the true story of a victim whose night took an unexpected turn, resulting in a horrific homicide. As the sun sets, viewers will watch as seemingly blissful evenings transform into the deadliest nights of all.

“Murdered by Morning” showcases stories where individuals are unaware that the night in question will be their last. From a girls’-night-out gone bad to an overnight shift at a local toy store that takes an unexpected turn, the series recounts how an average night can quickly turn into a nightmare. By examining each case step-by-step, the series combs through numerous suspects until the killer is eventually caught. In each standalone episode, intrigue around the crime builds, dark secrets are uncovered, and “Murdered by Morning” proves that nothing good happens after midnight.

Nannette Krenzel's Encounter With Some Chicago 'Gangbangers' Was A Dead End

14 hours ago
See All Clips