Addiction is a significant cause of death in America. According to the Centers for Disease Control and Prevention (CDC), there were 64,000 drug overdoses last year. Many celebrities have been the victims of drug addiction. Oxygen looks into the lives and loss of stars like Michael Jackson and Whitney Houston in the new show, Mysteries & Scandals, which premieres on January 5. 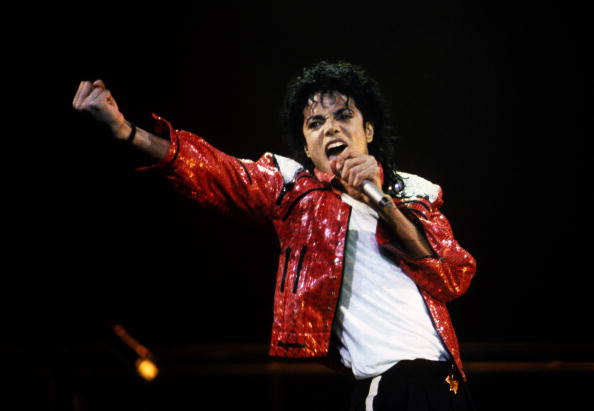 The King of Pop changed music forever. On June 25, 2009, Michael Jackson tragically died and the world mourned. Following an investigation, it was announced that the superstar died from a combination of drugs,

propofol and lorazepam primarily. Other drugs detected in his system were midazolam, diazepam, lidocaine and ephedrine. The drugs were prescribed by Jackson's longtime doctor, Dr. Conrad Murray, to apparently help him sleep. They caused him to stop breathing and the death was marked a homicide. Following the death, experts have weighed in that Jackson was heavily addicted, to the point that he went months without real sleep. 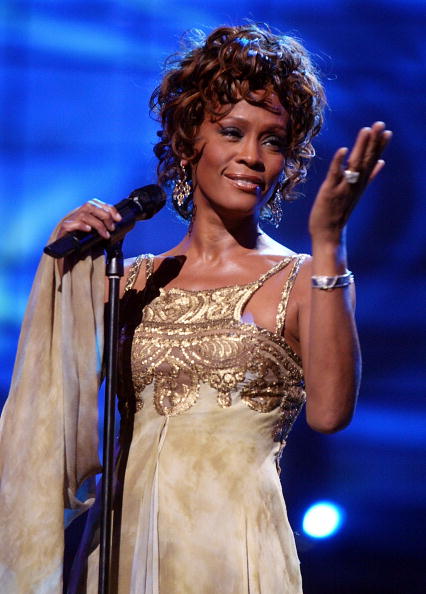 Whitney Houston was one of the greatest singers of our time. A night before the 2012 Grammy Awards, the superstar was found dead, face down in a water-filled bathtub at the Beverly Hilton Hotel. Drug paraphernalia was found near by that likely caused her accidental drowning. Authorities shared that Houston "possibly overdosed on a narcotic substance, prescription medications, over the counter medications and alcohol," including alprazolam and Prednisone. Following her death, colleagues and friends have come forward to discuss Houston's long-term addiction, including illicit and legal drugs, which was largely kept hidden from the public during the height of her career. 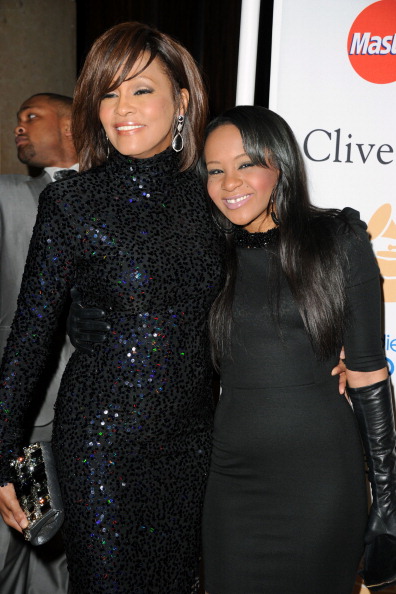 Just three years after Whitney Houston's death, her daughter died in an eeriely similar way. The daughter of Whitney and Bobby Brown, Bobbi Kristina was slated to follow in her famous parents' musical footsteps. At just 22, she died while immersed in water. She was intoxicated with drugs including marijuana, alcohol and morphine, which caused the pneumonia that led to her ultimate death on July 26, 2015. 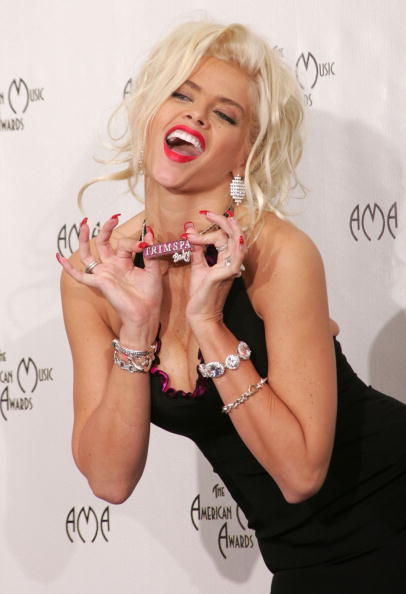 Anna Nicole Smith began her career as a model for Guess and Playboy magazine. The blonde bombshell became a household name for marrying 89-year-old oil tycoon J. Howard Marshall II, when she was just 26. She died suddenly on Feb. 8, 2007, at the age of 39, following a lethal mix of prescription drugs. "She had such a magnetic personality, but you could see that she was fragile," said Guess founder, Paul Marciano. He attributes the Hollywood lifestyle as leading to Smith's demise. "Success came and she got recognized by people. She started taking sleeping pills because she couldn't sleep and mixing alcohol with them. I stopped working with her because I couldn't deal with that. I said, 'We're done.' After that she met the wrong people, and I think that was it."

Chris Farley was one of the most recognizable names in comedy in the '90s. The actor, known for his energetic performance in roles in Tommy Boy, Black Sheep and Saturday Night Live, died of a drug overdose of cocaine and morphine on December 18, 1997. He was just 33 when the four-day drinking and drug binge took his life. Farley was aware of his addictions. He  was in and out of rehab at least 17 times in the years prior to his death. 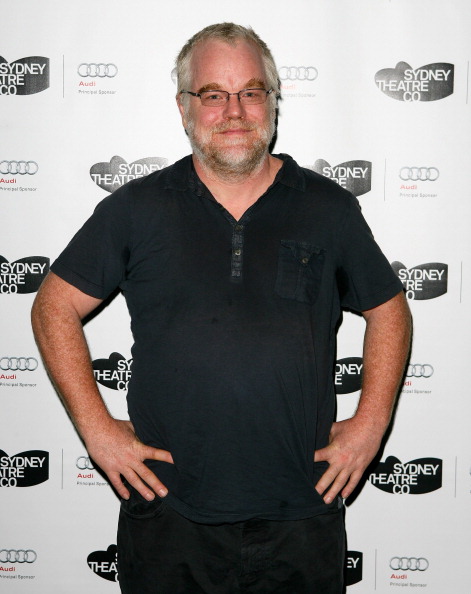 Philip Seymour Hoffman was found dead on February 2, 2014 on the bathroom floor of his apartment with a syringe in his arm. The Academy Award winner, known for roles in Boogie Nights, Capote and Magnolia, died of acute mixed drug intoxication. Drugs found in his system included heroin, cocaine, benzodiazepines and amphetamin. He was 46.

Heath Ledger was just about to debut as The Joker in The Dark Knight. On January 22, 2008, the Aussie actor was found unconscious in his bed by his housekeeper and his masseuse.  Ledger's cause of death was cardiac arrest brought on by an accidental overdose of prescription medication and sleeping aids. He was 28. Although many thought his difficult role as The Joker led to his demise, his family refutes that. "There was no doom and gloom. ... That was a shock to me that people even thought that, really," his sister shared. In 2009, he won a posthumous Academy Award for his role as The Joker.