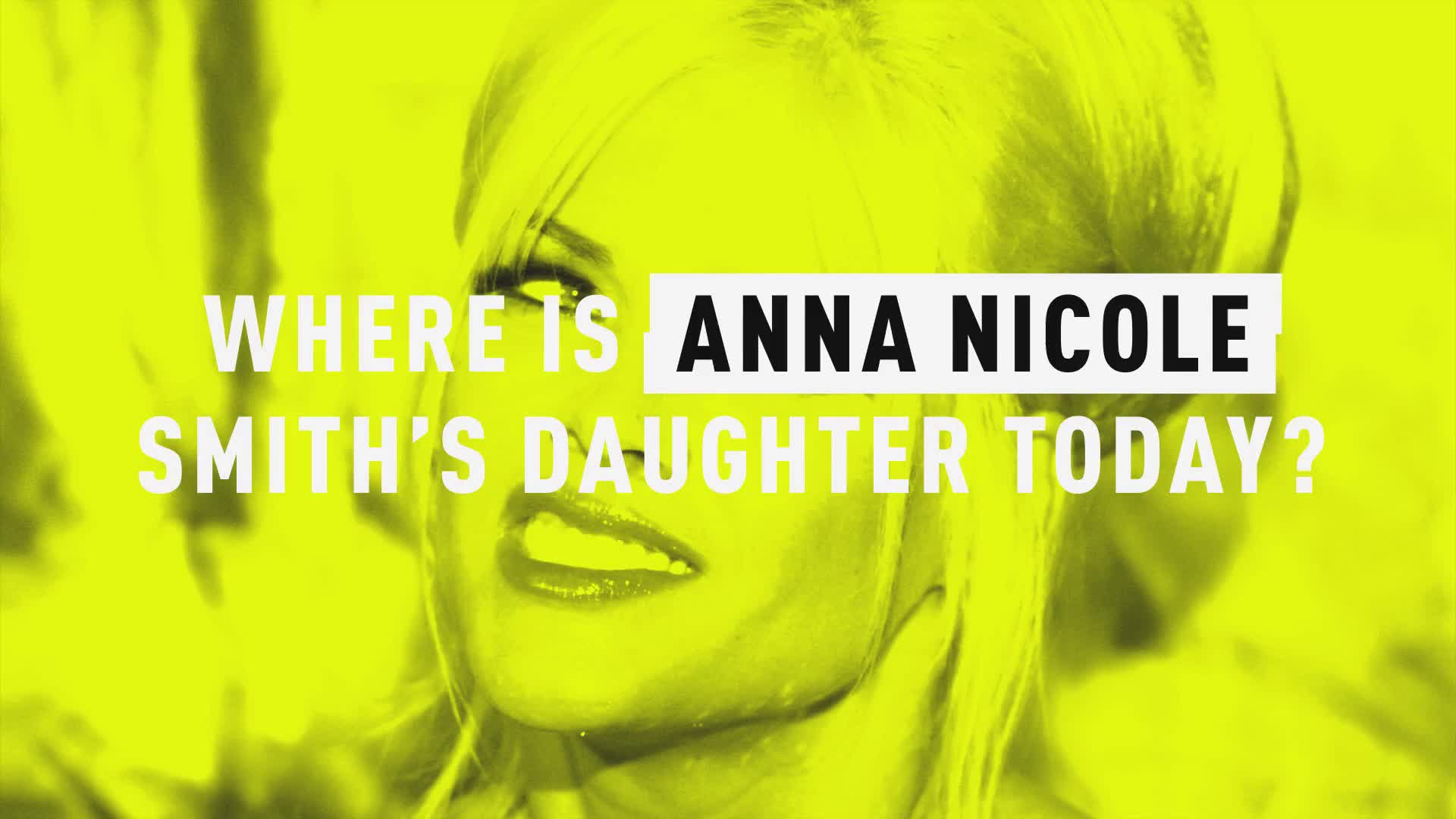 Anna Nicole Smith died on February 8, 2007 of an accidental overdose. The model and TV personality was known as an outrageous, blonde bombshell who married the much older J. Howard Marshall. Prior to her death at the age of 39, her daughter, Dannielynn Birkhead, was just a baby. The new show, Mysteries & Scandals, delves into the life and death of Anna Nicole Smith and other celebrities (premiering on Oxygen on January 5).

Here's where Dannielynn is today, over 10 years after her mother's death.

We remember Dannielynn as a baby but she's all grown up. She's now 11 years old and looks a lot like her mom. She's always seen with her father Larry Birkhead.

One of Anna Nicole Smith's earliest career milestones was being a model for Guess as a signature "Guess Girl." Dannielynn followed in her mom's footsteps and modeled for the line at the age of six. "Dannielynn has the same playful spirit that her mother had on a set," shared Paul Marciano, the founder of the brand.

Dannielynn has been largely kept out of the public eye since her mother's death. In May 2016, she and her father were spotted at the Kentucky Derby. Years earlier, Anna Nicole and Larry met there.

There has been ongoing speculation that Dannielynn would inherit some $49 million from Smith’s rich late husband, J. Howard Marshall. The inheritance was tied up in court and ultimately, she did not receive it. Her father, Larry, says that she even believed that she was one of the richest kids in America based upon false information spread in an online video. He quickly shut it down. "Then she wanted to go to the mall. And I’m like, 'No, it’s not that. Trust me, it’s not that.'"

The public continues to be fascinated with Anna Nicole Smith and her daughter Dannielynn. Her father says that although he's received several offers for his daughter to model or act, he wants to give her as much of a normal childhood as he can. She's really just a regular tween."People call me all the time and say can she be in a movie, can she model?" Birkhead says. "I didn't care about it, so I'd say no she's not interested. She's just a regular kid. She's into technology now and she's into games and these YouTube videos."