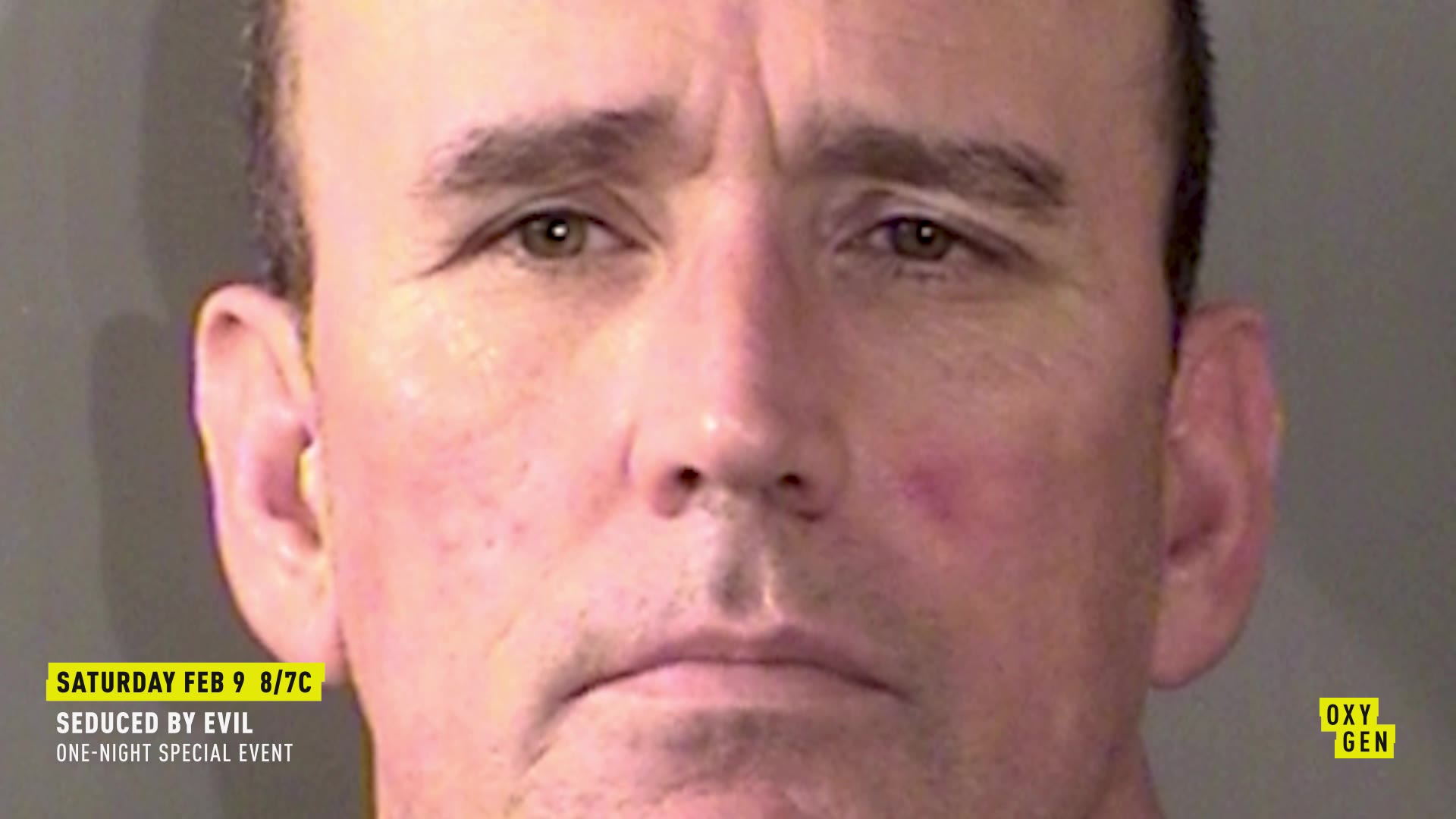 Oxygen Media, the destination for high-quality crime programming, will premiere “Seduced by Evil,” the true story of professional con-man Derek Alldred on Saturday, February 9 at 8PM ET/PT. “Seduced by Evil” delves into the world of the wickedly smart and dangerously evil Derek Alldred, a criminal mastermind who sought out relationships with unsuspecting women and entangled them in a web of lies to deplete their savings and support his fabricated life. Through the eyes of the countless women he deceived, the documentary will feature exclusive interviews with former victims who speak on the emotional devastation and financial ruin Alldred left behind and how they ultimately banded together to take him down.

Dangerously deceptive, Alldred was a master manipulator, constantly reinventing himself and evading the law as he moved from state to state under a myriad of aliases. Unapologetic in his approach, he stole whatever assets he could find from over two dozen women he met on dating websites. From dressing up as an Afghanistan veteran in full uniform to arranging for someone to field calls from suspicious girlfriends, Alldred would do whatever it took to maintain his lies. For years he used false identities and props to charm women out of hundreds of thousands of dollars, but as his lies continued to manifest, so did the suspicion from his victims. Committed to seek justice for themselves, Alldred’s former girlfriends became diligent detectives, researching his devious past and slowly putting the puzzle pieces together until they had enough evidence to orchestrate a master plan and stop the unstoppable con-man.

“Seduced by Evil” is coming off the heels of “Dirty John, The Dirty Truth,” a two-hour Oxygen original documentary featuring the real-life people who lived through the terror of Dirty John Meehan’s trail of manipulation, deceit and betrayal. The documentary attracted a gross average audience of 1.6M total viewers and 591K viewers in P18-49 across its two airings (Sunday night sneak peek (1/13) and Monday night (1/14) premiere) in L3.

John Meehan’s Kids Recall Being Frightened Of Their Father