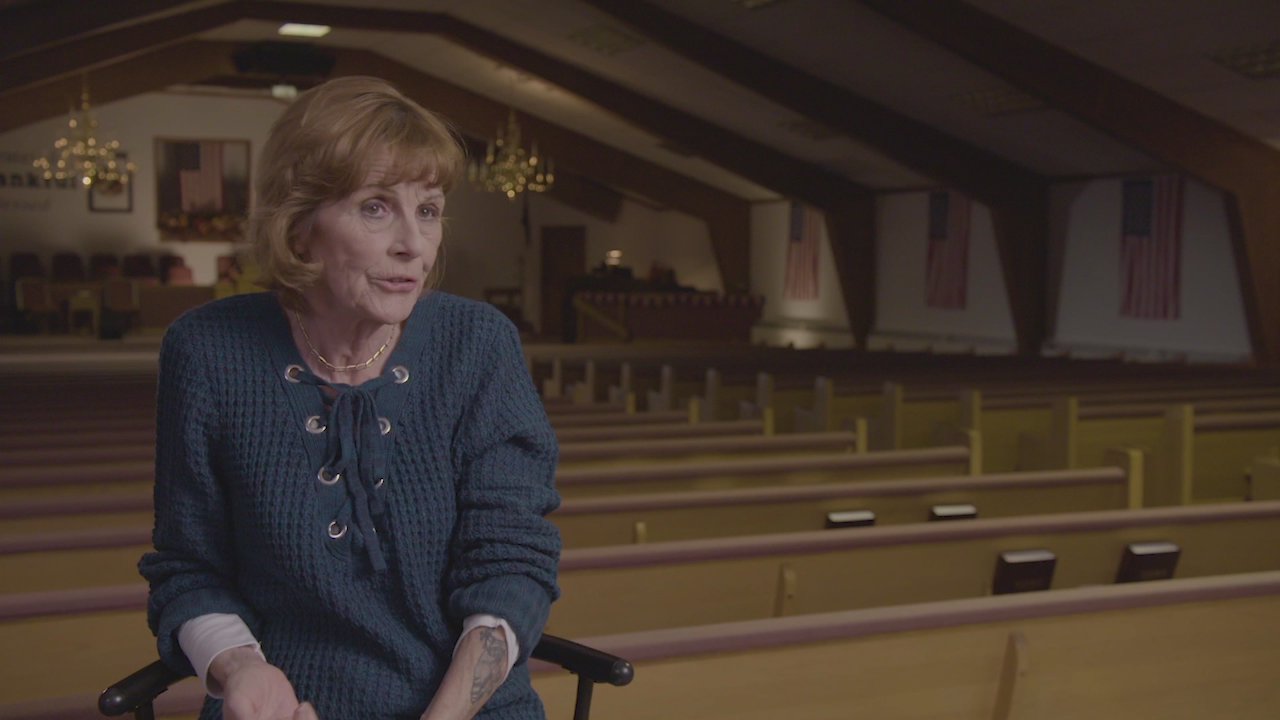 After her arrest in 1991, Aileen Wuornos quickly gained notoriety as “The Damsel of Death” and “Highway Hooker” for murdering seven men as she hitchhiked through Florida roadways as a sex worker. In Oxygen’s documentary special “Snapped Notorious: Aileen Wuornos,” Dawn Botkins, Wuornos’ childhood best friend, opened up about how she reacted to finding out Wuornos had turned into a serial killer.

Though Botkins knew Wuornos experienced a traumatic childhood filled with alleged sexual abuse, she was shocked to learn Wuornos was responsible for their deaths.

“I was freaked out, of course. [...] I often thought she must have been dead or something,” said Botkins. “I really never thought she would kill anybody.” 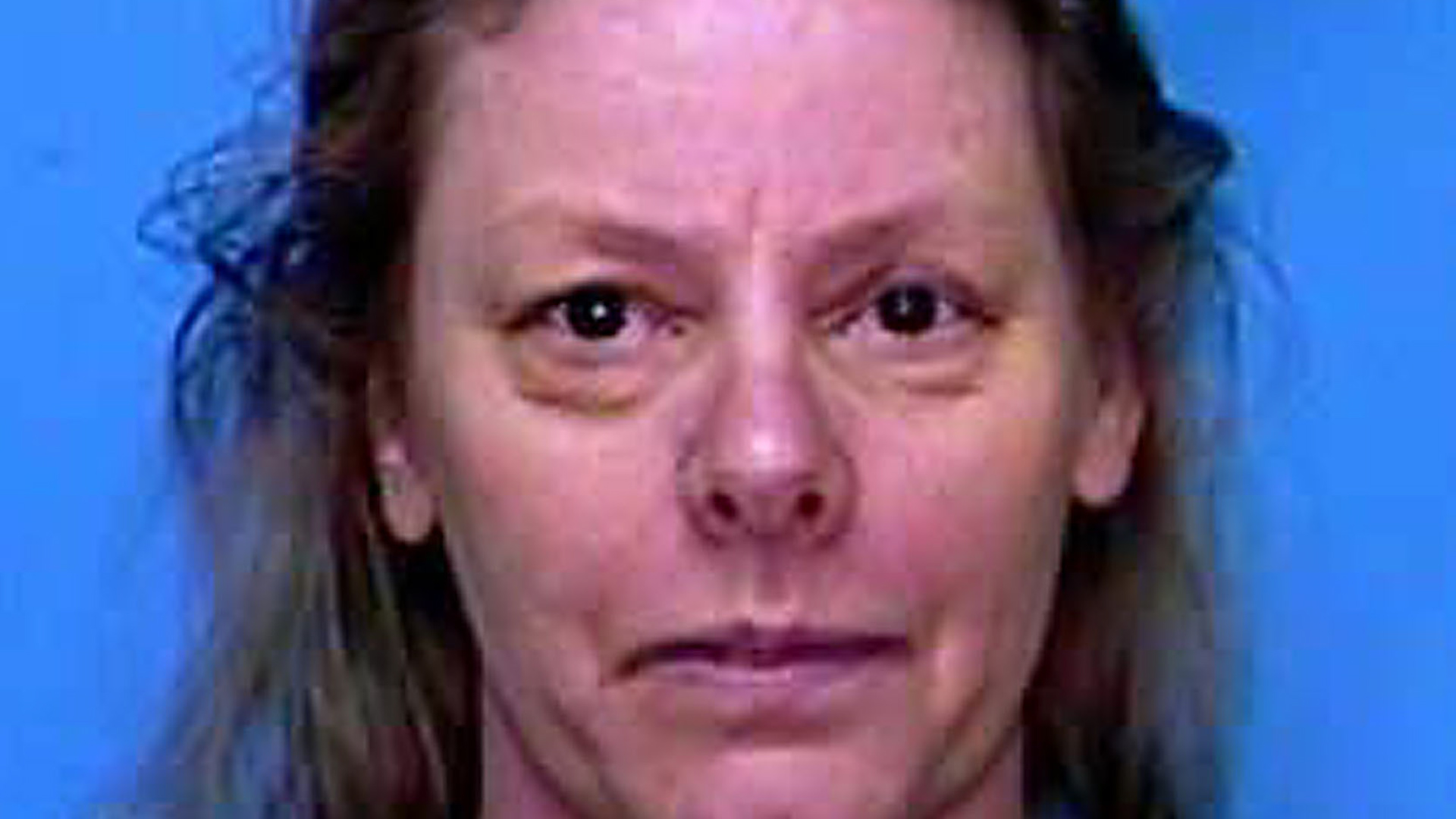 Wuornos and Botkins had lost touch over the years, but the two reconnected while Wuornos was on trial for the murder of her first victim, 52-year-old Richard Mallory. After Wuornos’ sentencing, they wrote each other hundreds of letters as Wuornos sat on death row. In 2002, Wuornos was executed by lethal injection.

Even though Botkins misses her friend, she said she’s glad Wuornos was put behind bars.

“I don’t think she would ever quit killing, no, if she wouldn’t have gotten caught [...],” said Botkins. “I was very glad she’s off the street, we’ll put it that way.”

To learn more about Wuornos’ murder trial and her relationship with Botkins, watch “Snapped Notorious: Aileen Wuornos” on March 25 at 6/5c.

Timeline Of The Aileen Wuornos Case