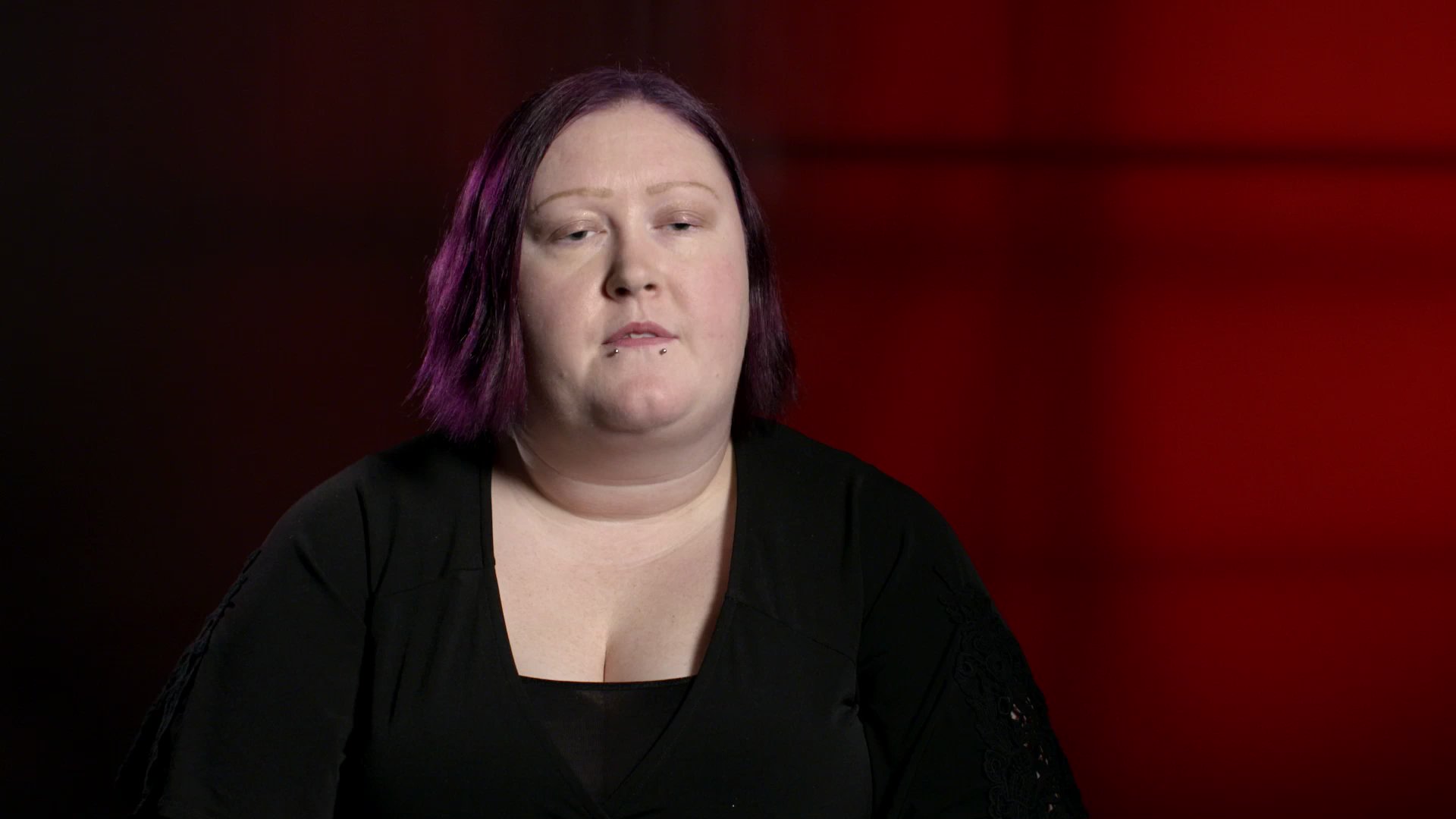 Young love will make teenagers do the craziest things. Immaturity, inexperience, surging emotions and raging hormones can turn the tiniest crush into the love of a lifetime, and make casual encounters seem like torrid affairs. Sparks flew when 17-year-old Hannah Stone began dating Spenser Krempetz, 18. And when Stone’s mother, Barbara Keim, tried to break them up because of Krempetz’ drug use and bad influence, she paid for it with her life.

In summer 2005, Barbara Jo Keim’s life was in flux. The 41-year-old was getting divorced, and had recently moved to Middlebury, Indiana. When not working as a nurse at Elkhart General Hospital, she was busy her raising her children, then-teenaged Stone and 5-year-old Timothy. Despite the upheaval at home, she was well liked around town, at work and at her church, according to local newspaper The Elkhart Truth.

Unfortunately, Keim’s relationship with her daughter was strained. The two argued and fought often, frequently about Hannah’s relationship with her boyfriend, Spenser Krempetz. He came with intense personal baggage, having grown up in an abusive household, and was sexually molested when he was 5 years old, according to The Elkhart Truth. An intelligent child who got bad grades, he attended 13 different schools and began drinking alcohol in elementary school. By the time he was a teenager, he was a frequent marijuana smoker, and also dabbled with heroin and LSD. He left home at 16 and drifted between friends’ houses.

In early August, the ongoing battle between mother and daughter finally came to a head. Keim kicked Stone out of her apartment after she refused to break up with Krempetz. The teenage couple, brought closer by their perceived persecution, seethed with rage at the injustice of it all, and concocted a plan to exact vengeance upon the source of their anger; Barbara Keim.

"She was getting in the way of my affairs,” Krempetz wrote in prison journals quoted by The Elkhart Truth. Eventually, talk turned to robbery and murder — both of which Krempetz had long been fascinated with.

"I just wanted to kill,” he wrote in his diary. "The money was just a bonus."

A day before the murder, Stone and Krempetz went to the home of friend Aaron McDonald, 17, to hang out, get high and enlist him in their plans to rob and kill Barbara Keim.

"She said that her and her mother didn't get along. Hannah's mom wouldn't let her and Spenser be together," McDonald would later testify, according to according to The Elkhart Truth.

At first, McDonald wasn't interested, but he later agreed to help, after being promised $400 and supplied a gun.

The following night, on Aug. 4, 2005, Keim was home alone. Her son was with his father, the divorce having just been finalized. She heard a knock on her apartment door. It was Hannah, saying she needed to pick up some clothes. Once she opened the door, Krempetz ran in and tackled her. "She was screaming," McDonald testified, according to The Elkhart Truth. He pulled out his gun and told her to be quiet.

According to court documents, Krempetz bound Keim’s arms, eyes, and mouth with duct tape. They retrieved her ATM card and got her PIN. While Stone stayed behind as a decoy to reassure anyone who had heard her mother’s screams, Krempetz and McDonald loaded Keim into a van, then drove to local shopping mall with an ATM. Despite their attempts to withdraw more, they were only able to get $200.

Krempetz drove south, out of town and into rural Kosciusko County. "It felt like hours," McDonald would later say. Krempetz eventually stopped the van, took McDonald’s gun, and marched Keim into the middle of a cornfield. In his prison diaries, Krempetz claimed he told her to recite the Lord's Prayer. When she finished, he asked if she'd said, “Amen.” Then, he shot her once in the back of the head, killing her. Krempetz originally intended to kill McDonald as well, according to The Elkhart Truth. Instead, they split the $200 and spent it on cigarettes, marijuana and rolling papers.

Krempetz and McDonald drove back to Keim’s apartment to meet up with Stone. "He said he was going to have sex with Hannah in Mrs. Keim's bed; he was going to sleep in her bed," McDonald would testify, according to The Elkhart Truth. "He said it felt good to take someone's soul." Once they got there, the trio got high. McDonald said that Stone was giddy and excited, at one point saying, "I love (that) my mom's dead."

When Keim didn’t show up to work the next day, and failed to pick up her son, her sister reported her missing. At that point, Stone was considered missing as well. Friends and family handed out fliers and spoke to reporters, publicizing the case.

Unhappy he’d been shortchanged $300, McDonald returned to Keim's apartment the day after the murder and stole a check. He made it out to himself for $800, allegedly to buy marijuana and cocaine, according to The Indianapolis Star newspaper. When he went to cash it, police were notified and he was detained. He quickly folded under questioning and told them exactly what had happened to Barbara Keim — and where they could find her dead body.

On Aug. 8, the Prosecuting Attorney for Elkhart County announced the arrest of Stone, Krempetz and McDonald. Krempetz and Hannah had been hiding out at a motel in nearby Goshen, and were found in possession on some of Keim’s belongings. According to court documents, all three were charged with murder, conspiracy to commit murder, and criminal confinement. Elkhart County Prosecuting Attorney Curtis T. Hill he would seek life imprisonment without parole for all three defendants.

On March 10, 2006, the Prosecuting Attorney for Elkhart County announced that Spenser Krempetz had pleaded guilty on all counts. He was sentenced to life without parole for Keim’s murder, and received an additional 65 years for the other two counts against him, according to The Elkhart Truth, with all three sentences to be served consecutively. According to the Indiana Department of Corrections, he died in prison in January 2015.

Prosecutors agreed to drop life sentences against Hannah Stone and Aaron McDonald in exchange for them pleading guilty on all charges. In April 2006, McDonald received a 62-year prison sentence, according to NBC affiliate WAVE3 News, and will be first eligible for parole in 2036. That same month, Stone was sentenced to 100 years in prison and was ordered to have no contact with her younger brother, according to The Times of Northwest Indiana. Now 31, her earliest possible release date is 2053, according to the Indiana Department of Corrections, at which point she will be 65 years old.