Skip to main content
Preview
Snapped 2401: The Day of the Attack 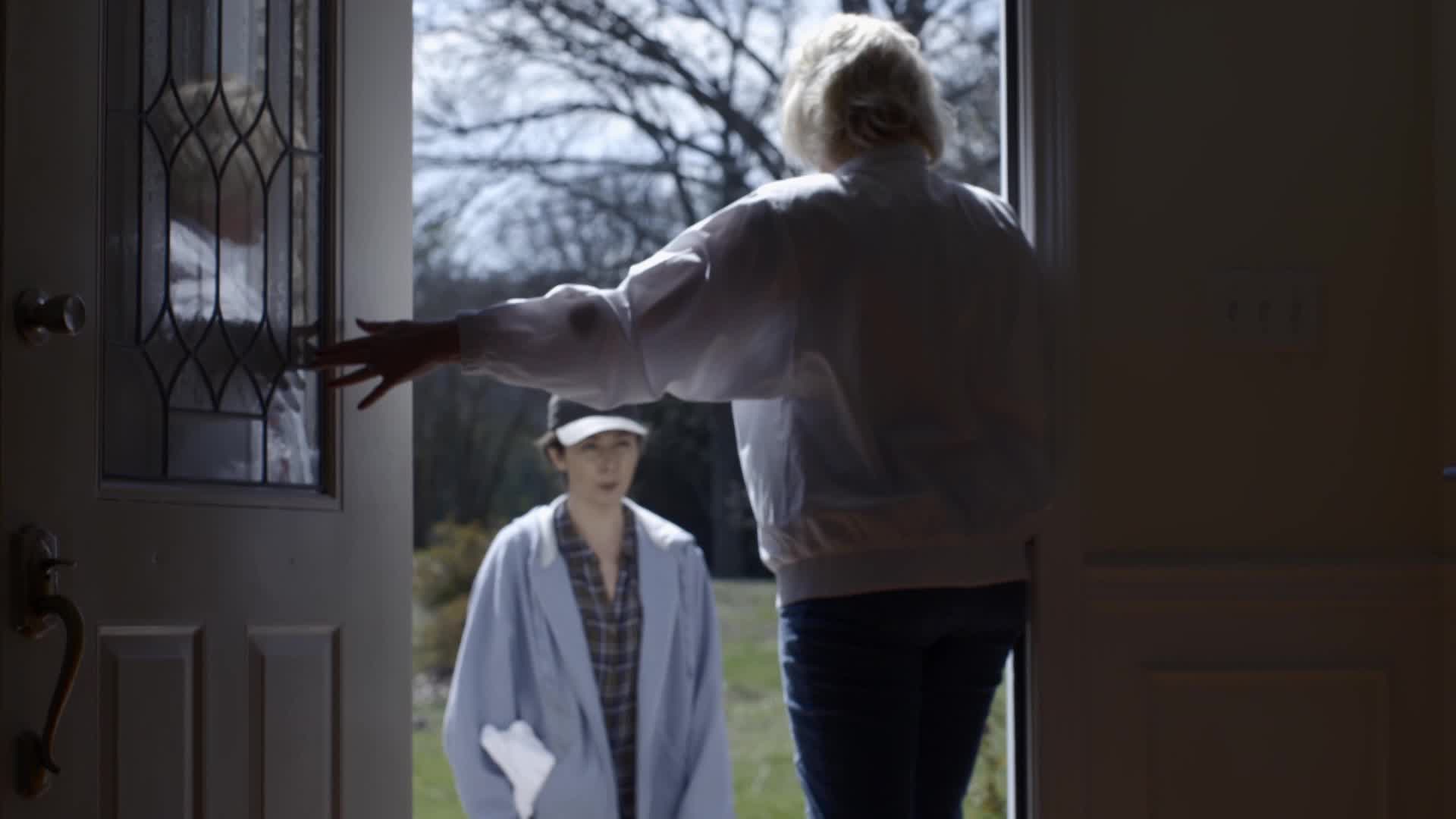 “I never saw it. I felt it, and everything ended,” says Mary Jo Buttafuoco in “Snapped: Amy Fisher,” discussing the morning of May 19, 1992 — the day everything changed for the Buttafuoco household, who seemed to have a perfect home in Massapequa on Long Island.

The sensational court case made headlines as the first crime at the center of such media attention — and resulted in very public careers for the main characters involved.

The day everything changed was a Tuesday, and someone came to the door — a young woman. Mary Jo, seeing a car across the street with a young man in it, thought the two had been in an accident and needed the help of Joey, her husband, who happened to own an auto body shop.

The young woman asked her if she was Mrs. Buttafuoco — and then accused her husband of having an affair with her “sister.” The young woman, posing as 19-year-old Ann Marie, showed Mary Jo her husband’s auto body t-shirt, but Mary Jo didn’t quite take that as proof. She said she would call her husband and tell him she stopped by, Mary Jo now remembers, but then she turned her head.

Her husband would later remember that he gave out one of those t-shirts to “Mr. Fisher’s daughter” — while neglecting to mention the relationship that would end in jail time for statutory rape.

A 1996 New York Times article features Amy Fisher, who contends that she never “actually” shot her. Fisher had told detectives that she struck Mary Jo in the face with the gun, which then fired.

"But that doesn't mean that my motivation was not to shoot her,” says Fisher, who adds that she was scared, which is why it took her 15 minutes on the doorstep.

“But I felt I had to do it,” said Fisher to writer Betsy Israel. “If I didn't, he was going to leave me and I'd be alone again.”