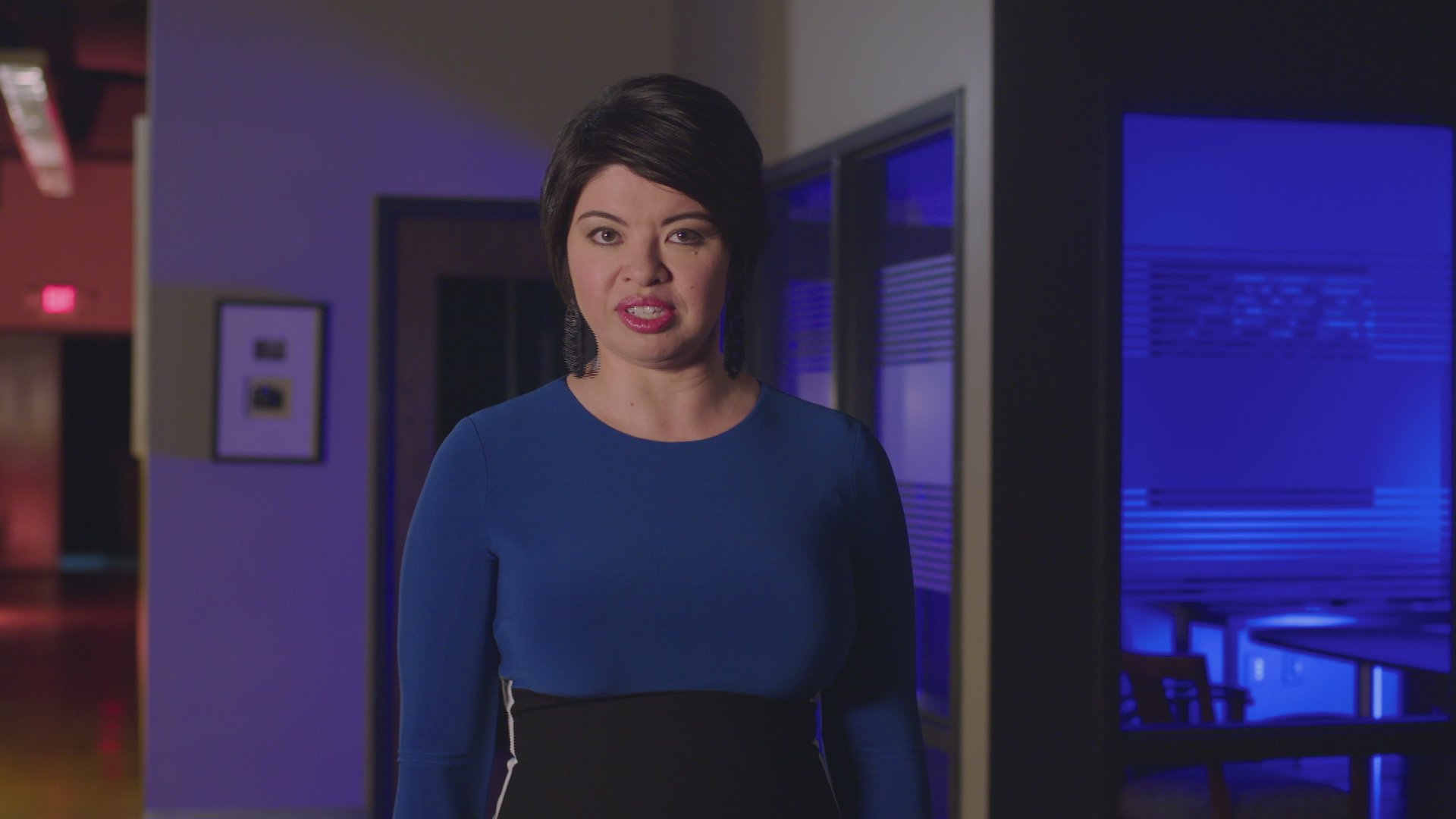 Military veterans are responsible for safeguarding our country, and as such, they are granted comprehensive health care by the Department of Veteran Affairs. In the early ‘90s, the death rate at the Veteran Affairs Medical Center in Northampton, Massachusetts, seemed to surge.

Kristen Gilbert was the nurse on duty for so many of the fatalities that her co-workers jokingly nicknamed her “The Angel Of Death.” Their laughter turned to horror when they released the casualties were no accident. Gilbert was a serial murderer.

Oxygen dove into the case of Kristen Gilbert during its two-night special, "Snapped Notorious: Prescription for Death."

Kristen Heather Strickland was born in 1967 and grew up in relative affluence in the Massachusetts suburbs.

Former neighbor John Moore told The Boston Globe after her arrest that as a youngster, “She seemed decent and normal - pretty intelligent, sharp.''

She excelled at school and was a member of the math club. Friends and former beaus, however, said she was also a habitual liar, thief and manipulative person. According to the Associated Press, while a student at Bridgewater State College, she was ordered to receive psychiatric treatment after faking a suicide attempt and telling her ex-boyfriend she had eaten glass.

In 1988, she married boyfriend Glenn Gilbert, with whom she would have two sons, and became a registered nurse. Soon after, she landed a job at Northampton’s Veteran Affairs Medical Center. She was well-liked by her co-workers, who remember her organizing the yearly Secret Santa for staff and gift drives for disadvantaged families. One of her co-workers was a Persian Gulf War veteran named James Perrault who was a police officer at the hospital. 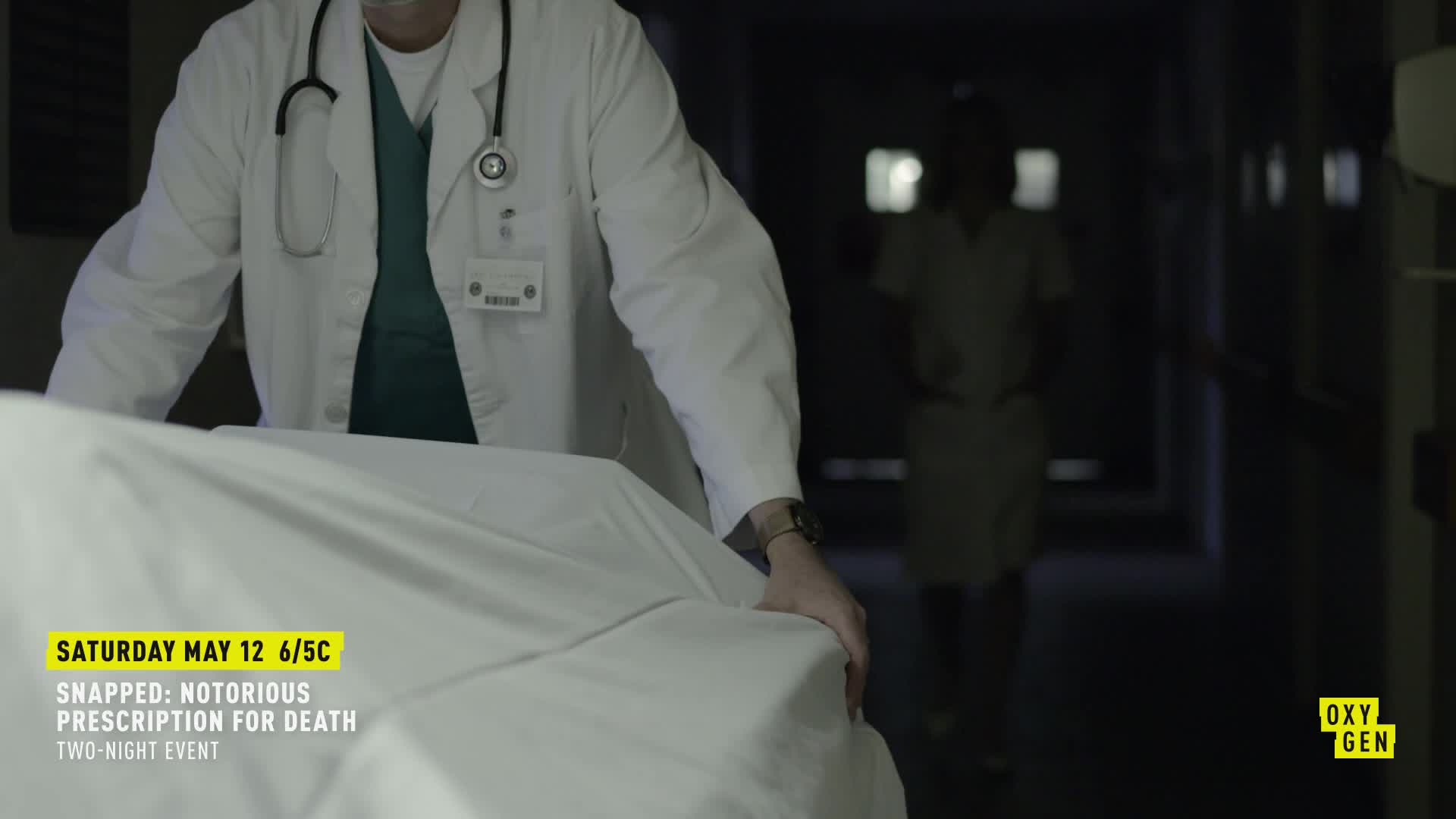 By 1995, casual flirting between Kristen and Perrault had blossomed into a full-on extramarital affair. Co-workers were taken aback by the couple’s unprofessional public displays of affection. According to The Boston Globe, they were observed playing “footsie” and touching during emergency operations.

She told Perrault her husband physically abused her, a claim Glenn Gilbert fervently denies. That November, Glenn believes his wife tried to kill him, by poisoning his food and later injecting him with a clear liquid which caused him to lose consciousness. Soon after receiving an ultimatum from her boyfriend, Kristen called her husband and told him she was leaving him.

Around roughly the same time, the Northampton VAMC was experiencing an increase in the number of fatal heart attacks. They almost all occurred in Ward C, the area where Gilbert worked. According to The Boston Globe, prosecutors would later determine that in the seven years she worked at the hospital, Gilbert had been on duty for almost half of the 350 deaths that occurred in Ward C, a coincidence that was almost statistically impossible.

Nurses noticed an on-site shortage of epinephrine, a synthetic form of adrenaline, which can save lives when administered to someone having a heart attack, but fatal if improperly used. The drug also leaves little trace in someone’s body after its been used. According to The New York Times, a formal inquiry was begun in February 1996, after three nurses reported their suspicions of Gilbert’s involvement in the deaths of Kenneth Cutting, 41, and Edward Skwira, 69.

In the wake of the investigation, Gilbert quit her nursing job and collected worker’s compensation due to an alleged shoulder industry. Her relationship with Perrault by then was on its last legs, and in July 1996, she was institutionalized after a suicide attempt.

She later called Perrault from the psychiatric ward, telling him, "You know I did it. I did it. You wanted to know. I killed those guys," according to The Boston Globe.

After being released, and upon learning that Perrault was cooperating with investigators, she called in a bomb threat at the Northampton VAMC, for which she was later arrested and sentenced to 15 months in jail, according to the Los Angeles Times. 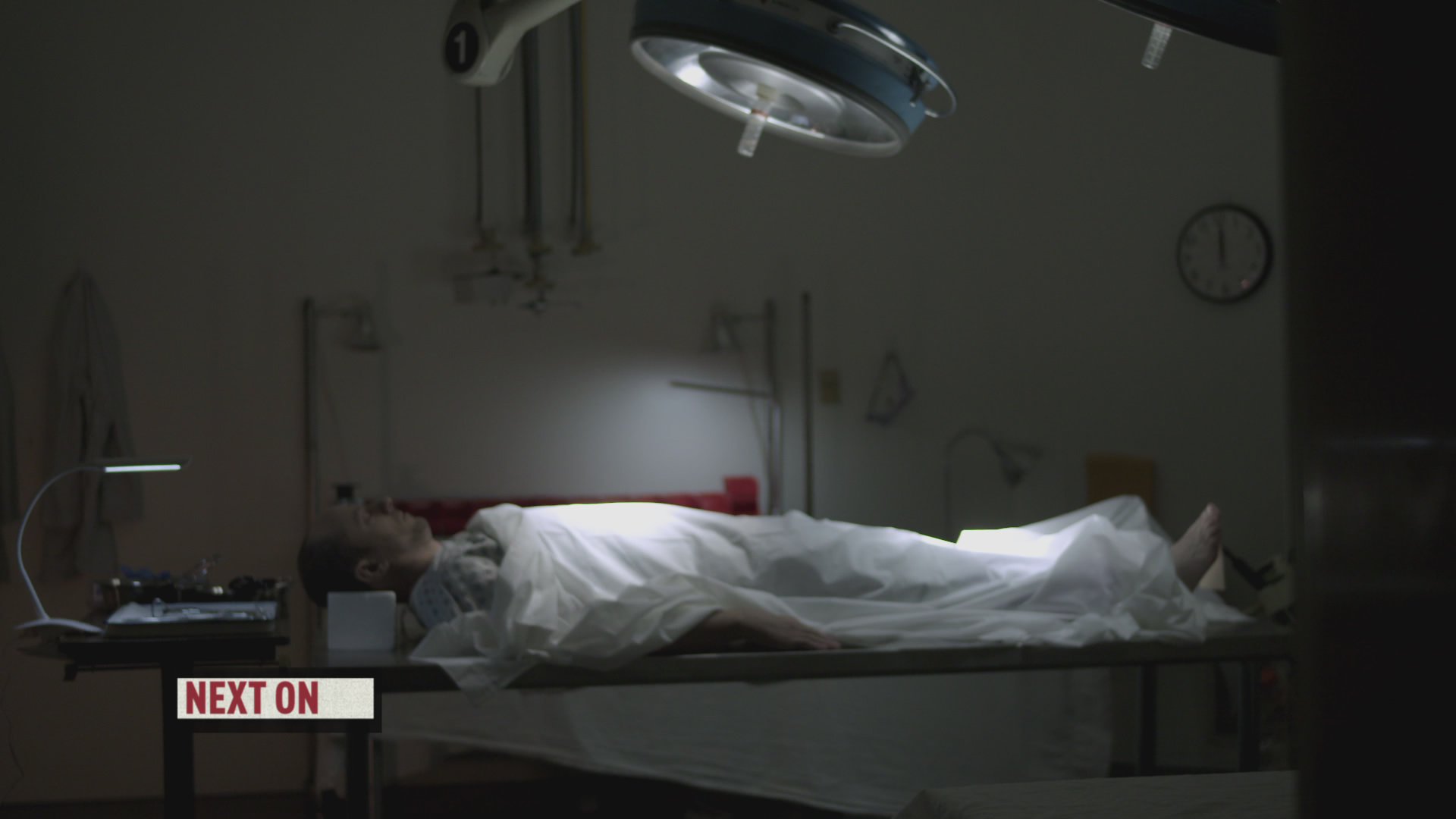 Kristen Gilbert went on trial in November 2000 for the deaths of Cutting, Skwira and two others, as well as three counts of attempted murder. Though Massachusetts abolished capital punishment in 1984, prosecutors were allowed to seek the death penalty since the crimes occured on federal property. In its opening statements, The New York Times reported at the time, the prosecution said Gilbert killed her victims in order to show off her nursing skills and impress James Perrault, who would be called in any emergency situation. She also allegedly liked the "thrill" of medical emergencies. In the case of Cutting's death, they claimed she killed him simply to leave her shift early and meet him for a dinner date.

In March 2001, Kristen Gilbert was found guilty on three counts of first-degree murder, one count of second-degree murder and two counts of attempted murder. According to The Standard-Times, opinions on her sentencing were divided among the victims' families, with some wanting to see her put to death and others content to see her “sit in jail,” in the words of Kenneth Cutting’s widow Nancy.

On March 26, after deliberating for two days according to CBS News, the jury decided to spare her life. A judge later sentenced Gilbert to four consecutive life sentences with no chance for parole, according to The Associated Press. Now 50 years old, she is now serving out her sentence at the Federal Medical Center, Carswell in Fort Worth, Texas.