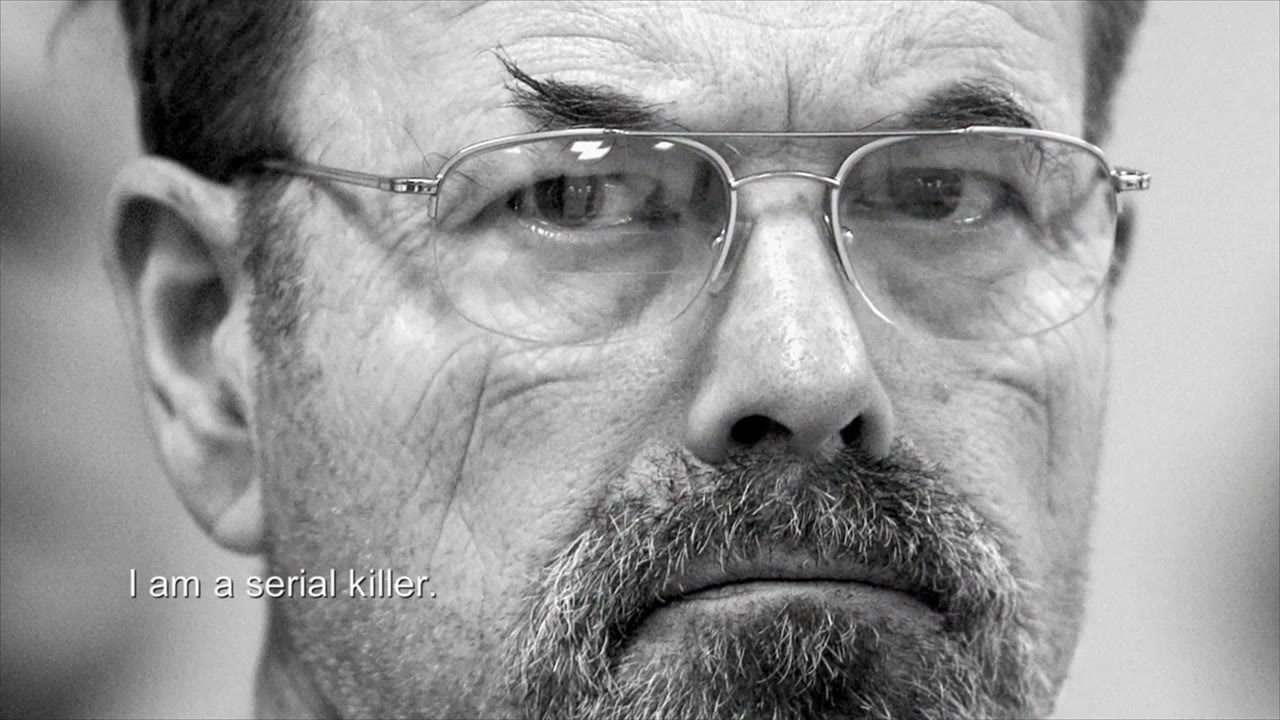 Oxygen Media, the home for high quality true-crime programming, takes viewers into the twisted mind of the “BTK Killer” Dennis Rader, who posed as a family man by day and murderer by night. The two-hour special, “Snapped: Notorious BTK Serial Killer,” premiering on Sunday, September 2nd at 6pm ET/PT will delve deep into the slayings of the innocent victims and a never before heard interview with Rader himself, as he recounts his crimes and childhood.

Under the guise of the “BTK Killer,” Rader heinously murdered 10 people, over the course of 17 years, all while taunting Wichita police and media before finally being brought to justice, after 30 years of cold cases. In an exclusively acquired interview, the “BTK Killer,” which acronym stood for “bind,” “torture,” “kill” reveals his darkest secrets and what drove him to murder. The special features exclusive interviews with experts and the journalists that were tormented by him.

"Snapped" is produced by Jupiter Entertainment with Stephen Land, Allison Wallach, Matt Sprouse and Irfan Rahman serving as executive producers. For more information, visit www.oxygen.com and follow us on Twitter at www.twitter.com/OxygenPR.