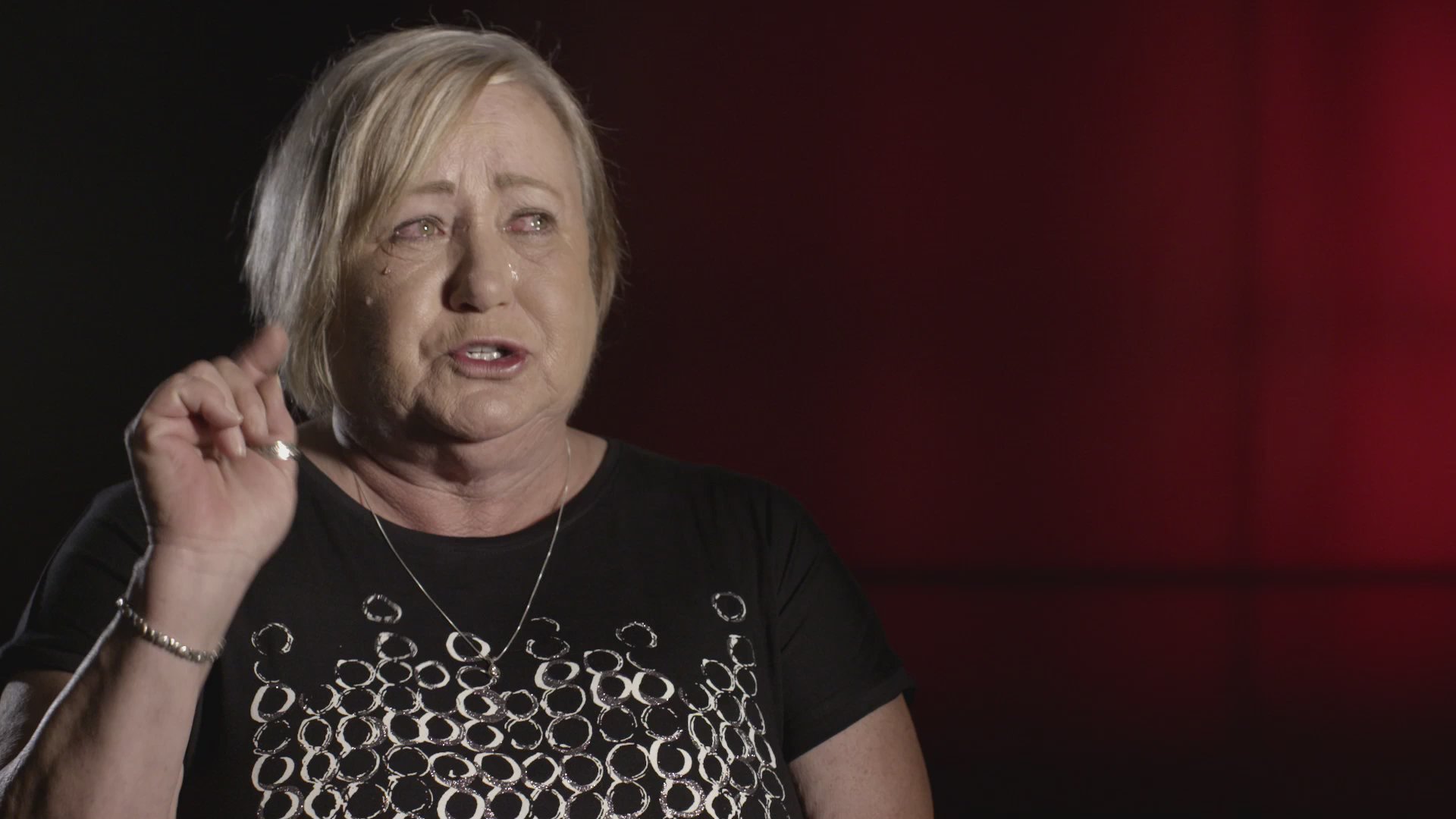 By 2004, the investigation into the 2000 murder of Air Force sergeant Derrick Tolliver had gone cold. The 40-year-old had been shot twice in the back of the head at his Converse, Texas, home, and investigators had been unable to track down any solid leads since his brutal slaying.

But in late January, detectives got their first big break.

Bexar County prosecutor Emily Angulo told "Snapped," which airs Sundays at 6/5c on Oxygen, that a man named Bobby Jones had reached out to local law enforcement with information about the shooting. Jones told police that he had heard two of his hometown acquaintances, Emanuel Fonzie and Jeremy Farr, were responsible for the murder.

Their names were more than familiar to investigators. Four years ago, police had interviewed both Fonzie and Farr after a witness placed them at Derrick's home for approximately 30 minutes on the day of the killing. Fonzie, 19, was the then-boyfriend of Derrick's estranged wife, 37-year-old Theresa Tolliver, and Farr was Fonzie's childhood friend visiting from out of state. Though investigators had their suspicions about Fonzie and Farr's involvement in Derrick's murder, they never had any concrete evidence tying them to the case.

Jones went on the explain that he had taken it upon himself to try to extract a confession out of Farr. At a party over drinks, Jones got Farr to open up about the murder. According to Jones, Farr admitted that Fonzie had contacted him and offered him $50,000 to kill Derrick. Reporter Michelle Lamb told "Snapped" that Farr had asked to speak to the person soliciting the murder, and Fonzie introduced him to Theresa. Detectives contended that Theresa had ordered the hit to collect almost $600,000 in insurance and survivor's benefits. It was later discovered that Derrick had been murdered one week before his and Theresa's divorce was finalized, which meant Theresa was still eligible to receive the entire payout from the policy.

Jones revealed he had taped the conversation without Farr's knowledge, and he handed the recording over to investigators, who used it to secure a warrant for Farr's arrest. When confronted with the evidence against him, Farr invoked his right to counsel and declined to speak to investigators. After being found guilty of capital murder, Farr cut a deal to cap his prison sentence at 40 years in exchange for testifying against Fonzie and Theresa.

Though Farr admitted he had been the one to pull the trigger, he said the entire murder plot had been executed by his co-conspirators. Farr told investigators that on the day of the murder, Fonzie and Theresa had taken him to Derrick's house to discuss the hit and show him the layout of the home. When Derrick returned later that evening, Fonzie and Farr were waiting inside, and Farr shot him.

Police then arrested Fonzie for capital murder and Theresa for conspiracy to cause interstate transportation to commit murder for hire. Both were found guilty and sentenced to life in prison.

To learn more about the case, watch "Snapped" on Oxygen.