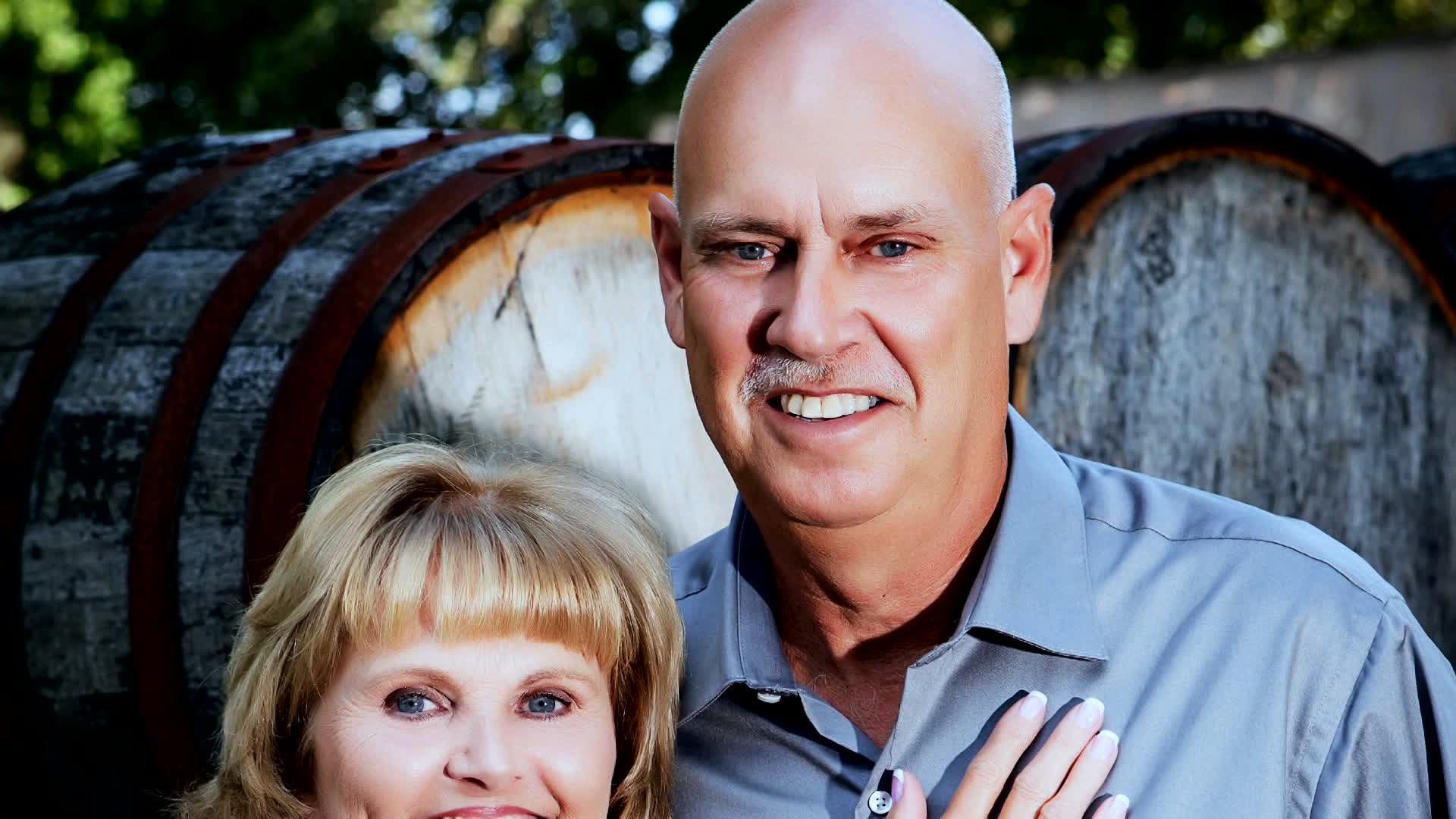 Tommy Ballard diligently searched for his daughter Crystal Rogers, a 35-year-old mother of five who hasn’t been seen since July 3, 2015 and is presumed dead by police.

On November 19, 2016, Ballard was fatally shot in the chest by an unknown person while waiting in a field for his grandson to go hunting. His family believes the same person is responsible for both Tommy’s death and Rogers' disappearance.

Sherry Ballard, his wife and Crystal’s mother, believes Tommy was getting close to finding out what happened to Rogers before he was killed.

“From the minute my daughter started missing my husband was like the investigator. He went around town, we picked up every video he mapped out every area he thought maybe our daughter could have been in,” Sherry Ballard says on the upcoming Oxygen docu-series “The Disappearance of Crystal Rogers.” “If he wasn’t physically looking for my daughter, he was on the internet looking at everything.”

He kept his entire investigation meticulously documented in a box, which has only been seen by family members and close friends. The family decided to share it with journalist Stephanie Bauer and retired homicide detective Dwayne Stanton who are examining new leads on the case for Oxygen.

One of the explosive pieces of new evidence is a letter written from a prison inmate to the Ballards about intriguing information he heard about the case.

To learn all the new revelations about the case, tune in to The Disappearance of Crystal Rogers” which premieres on Oxygen on Aug. 11.

Are These Unsolved Kentucky Murders Connected?