Sign Up for Free to View
The Disappearance of Phoenix Coldon 102: Space to Breathe 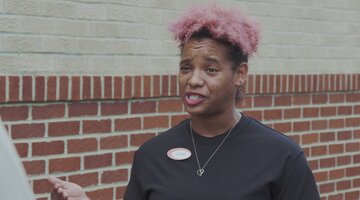 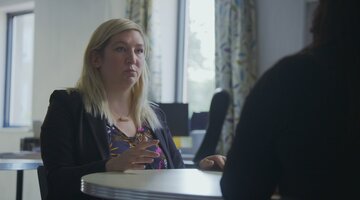 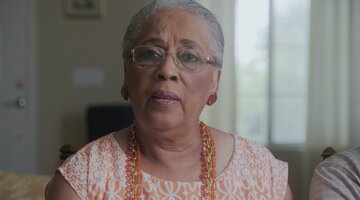 In the seven years since Phoenix Coldon disappeared, several secrets have been uncovered about the missing young woman’s life, including the fact that she had multiple boyfriends. During part one of Oxygen's two-night special "The Disappearance of Phoenix Coldon," investigative reporter Shawndrea Thomas and retired deputy Police Chief Joe Delia sat down with childhood friend Tim Baker, who revealed that one of Coldon's boyfriends was named Michael B., and that Coldon had actually lived with him while she was attending college.

"She told me, you know, obviously not to say anything to her parents, considering her parents are strict, very religious,” said Baker. “It was kind of 'don't date until you're married.' She probably thought there was no other way for her to have a boyfriend other than for it to be secret."

According to Coldon's cell phone records, she spoke with Michael B. at length before her disappearance. On December 17, 2011, the day before the 23-year-old went missing, they called each other a total of 10 times. The last conversation lasted 116 minutes.

To learn more about Coldon's relationship, Thomas and Delia spoke with her parents, Goldia and Lawrence Coldon. They explained that when police questioned Michael B. about their final phone conversation, he "couldn't remember" what they had discussed.

"To me, he was a shady person," said Lawrence. "I would describe his actions as someone who was hiding something. In my opinion, he's a liar."

In an interview with St. Louis County Police Officer Benjamin Granda, however, Michael B. was called "the most cooperative, most upfront person" authorities had talked to throughout the investigation.

Officer Granda explained, "I can say with 100 percent confidence that he in no way, shape or form had anything nefarious to do with Phoenix's disappearance."

Thomas and Delia were able to track down Michael B., but he did not respond to their requests for an interview.

To hear what Thomas and Delia really think happened to Phoenix Coldon, watch part two of "The Disappearance of Phoenix Coldon" on Oxygen November 4 at 7/6c.