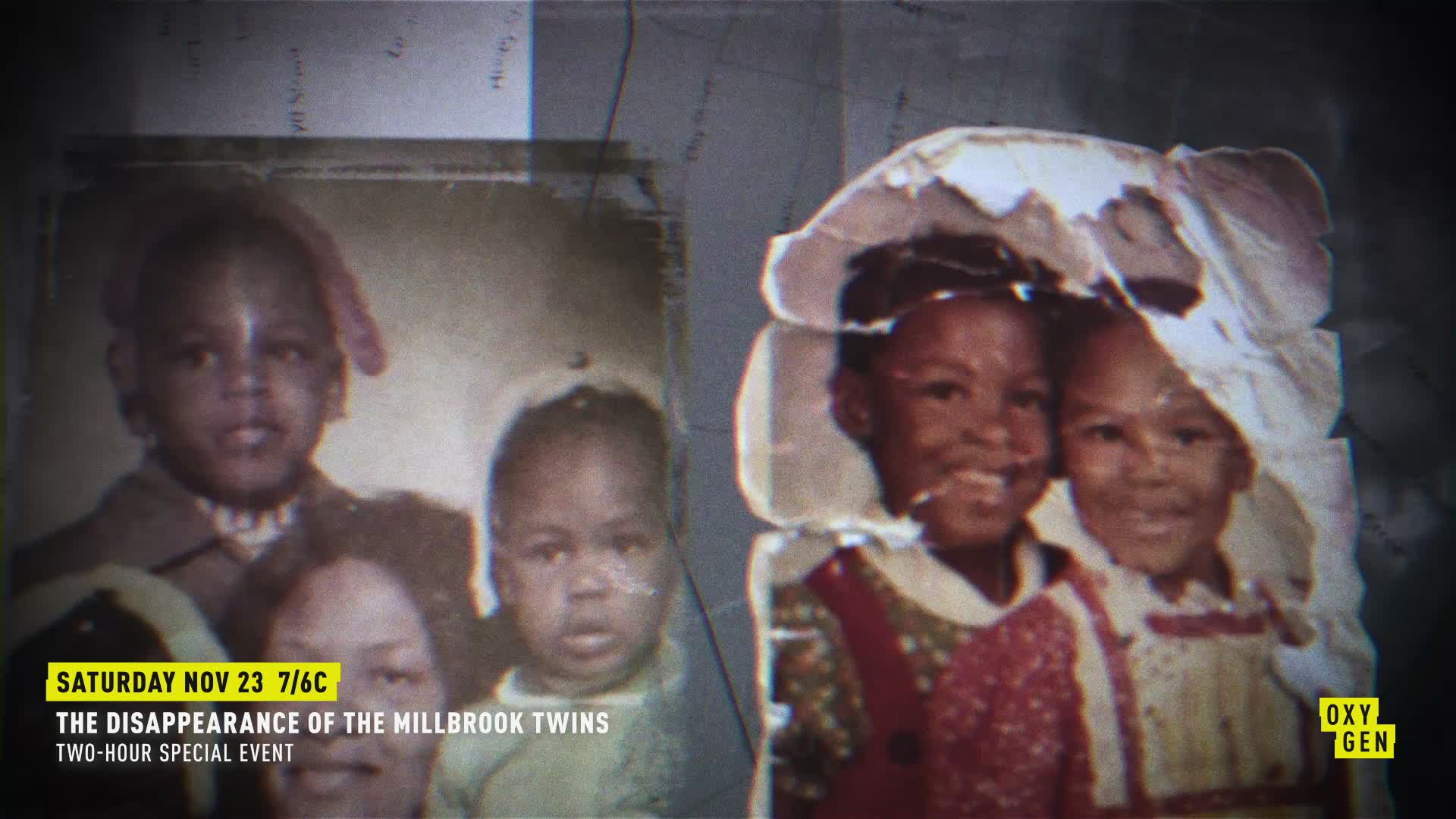 Nearly thirty years ago, 15-year-old twins, Dannette and Jeannette Millbrook, vanished off the street near their home in Augusta, Georgia.

There is one chilling theory about what happened to them.

The day they vanished, March 18, 1990, the twins went to a local restaurant to pick up a meal for their family, according to the first season of the  podcast “The Fall Line,” which is dedicated to the case. When they returned home, they told their mom that a man had been following them in a van during their walk.

Later that day the twins walked to their Godfather’s house to pick up some money so that they’d have enough bus fare for the week, according to a 2017 WJBF story. They walked miles to pick up the money, which they did and they began walking back, making a pit stop at a convenience store called Pump-n-Shop. The clerk was the last known person to ever see them, according to Fox5 Atlanta.

Among the several theories that have circulated following their disappearance, there has been speculation that the two teens may have fallen victim to a suspected serial killer named Joseph Patrick Washington.

Who was he and what’s his possible connection to the twins?

Washington both lived and worked in Augusta at a local brick yard, not far from where the twins lived and from the areas they traveled through the day they vanished, according to the Unresolved podcast. Washington lived on Hale Street which meant to get to work he may have often driven on Martin Luther King Jr. boulevard, where the Pump-n-Shop is located.

He was a stocky, short man who stood at only 5-foot-4-inches. While he was best known for driving three different cars, all of which were not vans, he did have access to other kinds of vehicles because he worked transport the brickyard,  according to the Fall Line.

He was actively attacking women in the early 1990s,  around the same time the twins went missing, the Augusta Chronicle reported in 2017.

He had a type too: young black women, who ranged in age from teenagers to early 30s, with short hair, according to both the Fall Line podcast and the Unresolved podcast. The teens both fit this description.

After abducting his victims, he would take them to a second location where he would often shoot them in the stomach and then rape them. He’d sometimes rape them after shooting them, according to the Fall Line podcast. Some of the survivors recalled he’d hold his shirt up with his teeth so it wouldn’t get bloody.

He would tell his victims, according to the surviving ones, that he contracted HIV from an ex-girlfriend and that these rapes were his way of seeking vengeance against women, according to Unresolved.

While Washington was sentenced to 17 consecutive life sentences in 1995 for several abductions which took place between 1991 and 1993. He was found guilty of sexually assaulting five women, three of whom he shot, but didn’t die.

Washington was also set to stand trial for the 1991 murders of two women, Marilyn Denise Kelly and Loretta Dukes. He was also a suspect in the 1991 murder of a third, Loretta Dukes,  but he was never indicted due to lack of evidence, according to the Augusta Chronicle.

He never made it to any murder trial, the Augusta Chronicle reported in 2016. He died in 1999, thought his cause of death was never formally released, AIDS was the suspected culprit.

There is speculation that a body found in the town of Aiken in 1993 may have been one of Washington’s victims. She was found in 1993, but it’s believed she died between 1990 and 1992, according to the Doe Network. It’s thought that she died from a stab wound to the neck, but a bullet was also found in the ground beneath her body, according to Unresolved. When she was found, her remains were skeletal remains but a facial reconstruction led the twins’ family to believe that she possibly could be Jeannette Millbrook due to her face and hair.

To learn more about the missing twins, tune in to “The Disappearance of the Millbrook Twins” premiering on Saturday, November 23 at 7 p.m. ET/PT only on Oxygen.

Preview 'The Disappearance of the Millbrook Twins' Now