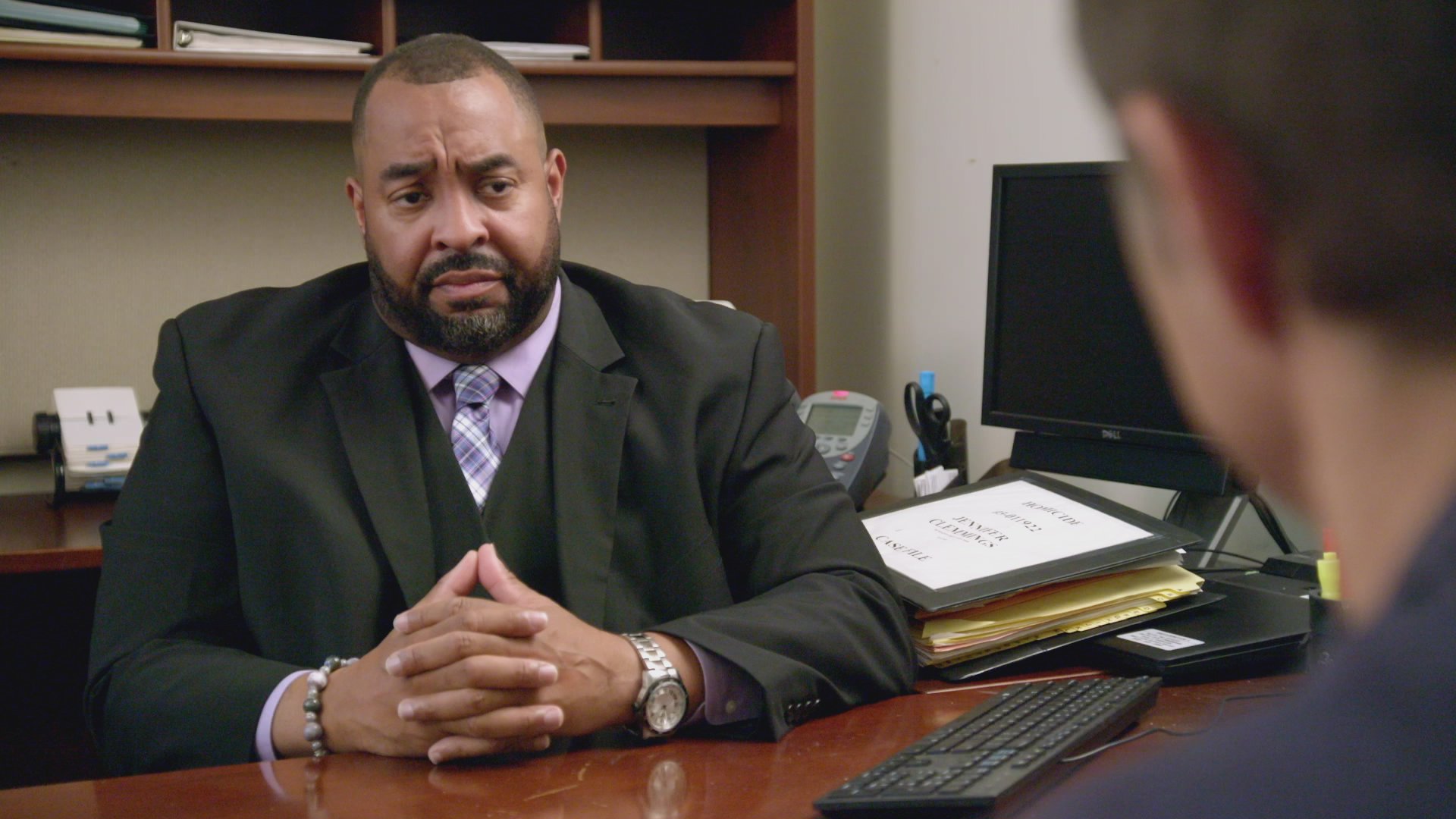 On the evening of Jan. 27, 2003, Jennifer Clemmings was at her home in DeKalb County, Georgia. A single, successful woman, Clemmings lived alone, working as a top sales director for Mary Kay Cosmetics.

At around 8:30 p.m., her best friends received a distressing, two-minute voicemail from Clemmings, capturing a tense conversation between her and an unidentified man. Her friends immediately called 911, and when police arrived at Clemmings’ home, they were met with a gruesome scene.

Upstairs in the bedroom, investigators discovered her body on the floor. Her arms and legs were bound, and she was stabbed multiple times in the chest with knives from her own kitchen. Police determined she was sexually assaulted during the attack.

After processing the crime scene, DeKalb County police were unable to recover any offender DNA, and it seems the only piece of evidence he left behind is his voice — a clue that cold case investigator Paul Holes thinks could be the key to breaking the case.

At the beginning of the voicemail, the man asks Clemmings, “I take my money, why you playing me?” Clemmings explains, “I done told you … I forgot.”

Although it appears the assailant knew Clemmings and entered her home to obtain some type of payment he claims he was owed, Holes believes “the emotions displayed at the crime scene adds up to more than just a financial motive.”

“There is no question in my mind this is a sexually motivated crime,” Holes told “The DNA of Murder with Paul Holes,” airing Saturdays at 7/6c on Oxygen. “But the killer used the financial conflict between him and Jennifer to gain access into her house, and once he was inside, that’s when his true motive kicked in — to sexually assault and kill her.”

The man then forced Clemmings to “get on the floor,” telling her, “I’m not gonna hurt you. I’m gonna teach you a little something … You want me to hurt you? You cannot fight … You’re gonna listen to me. Feel close to death?”

To gather more information about the offender, Holes, along with former prosecutor Loni Coombs, met with forensic linguist Dr. Betsy Barry, who analyzed a recording of the voicemail without having any prior knowledge of the case.

Based on the conversation, Barry theorized it was “a rape situation” that ended in murder, and that the man was possibly a repeat offender.

“It seems like this a game to him, a game that he’s going to win,” Barry said. “He’s scripted this … he’s following the script. He’s following the rules to his game. He wants her to follow the rules. And it leaves me with the impression that this was maybe not the first time that he has used this script.”

Holes also picked up on signs that Clemmings’ killer could be a serial offender — at the crime scene, knives that had broken in the attack were stacked on top of her body, demonstrating “signature behaviors.”

“I’m realizing I’m dealing with a very dangerous individual, a serial predator that uses financial or personal ruses to gain access to his victims. This individual possibly has other victims, both before Jennifer’s case and potentially after Jennifer’s case,” Holes said.

Tamekia Taylor, a young professional woman, was stabbed to death at her home just six miles away from where Clemmings was found. Both women were associated with overlapping professional circles, and Holes questioned if the women could have come across the same assailant.

Holes noted that although people assume serial predators come from a certain type of background, “guys who wear suits commit these kinds of crimes, too.”

Taylor’s case will be examined in the next episode of “The DNA of Murder with Paul Holes,” airing Saturday at 7/6c on Oxygen.

Who Strangled Young Nun To Death Outside Her Convent?