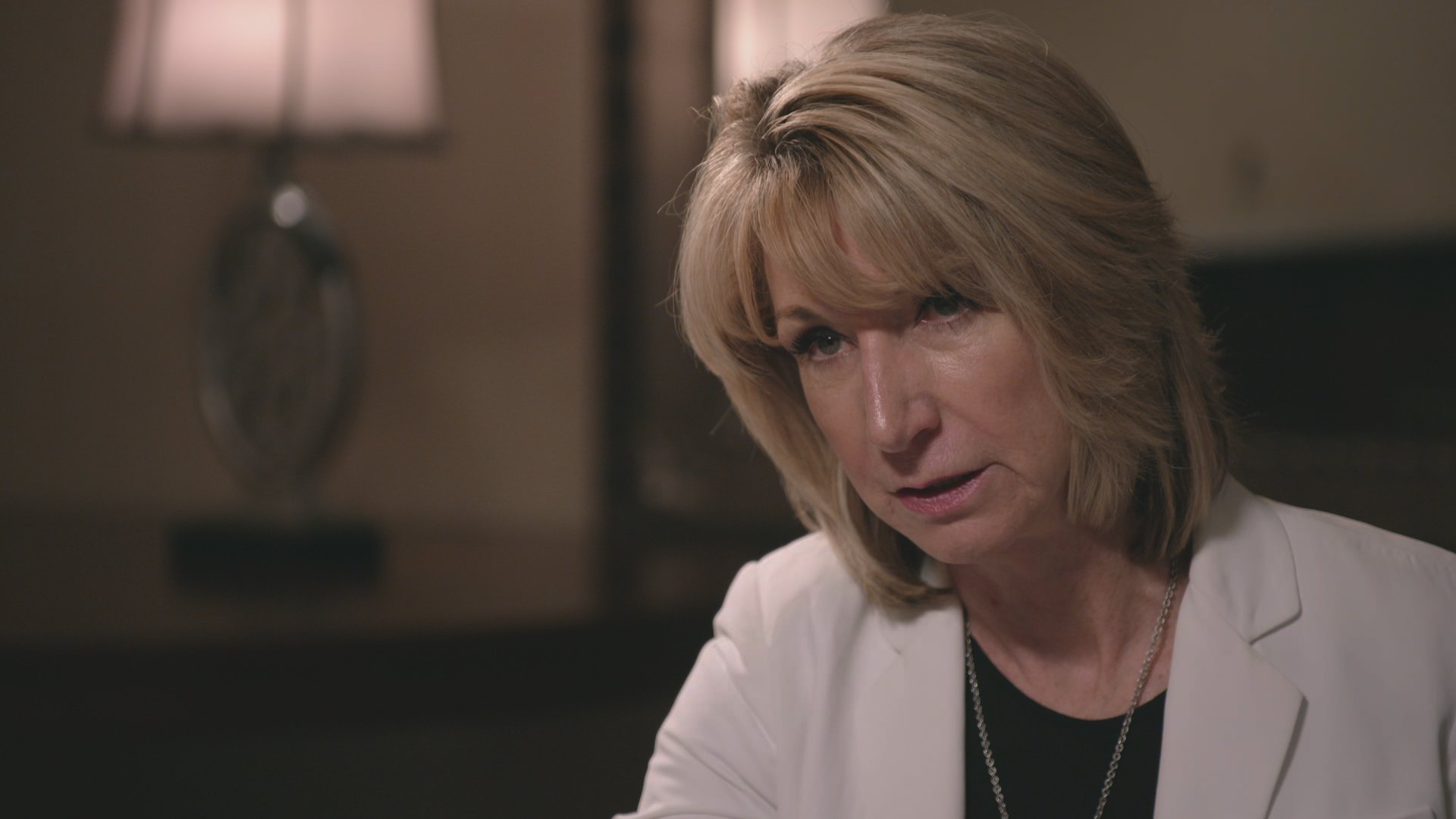 On May 24, 2004, police in Aurora, Colorado, were called to the home of beloved local project manager Oakey “Al” Kite.

Kite, a 53-year-old divorcee, lived alone just a few miles outside of Denver, and he was reported missing by co-workers after he didn’t show up at the office that morning.

When police entered Kite’s townhouse, nothing appeared to be out of place on the upper level, but once they reached the basement, detectives were met with a horrific crime scene.

Kite was lying dead, face-down on the floor. He had been tied up and tortured, and he had nearly been decapitated.

“The bottoms of his feet were up in the air with the bindings, and they were bruised. … The coroner felt the torture went on for several hours,” Aurora Police Det. Tom Sobieski told investigator Paul Holes on “The DNA of Murder with Paul Holes,” airing Saturdays at 7/6c on Oxygen.

“Some of the injuries were things I’d never seen before,” Sobieski continued. “Like a knife into above the eye, into the ears, down through the shoulders, just a crazy amount of torture.”

Upstairs, police discovered the offender had placed several knives, a drinking glass and a set of keys — all items that he had touched — in the kitchen sink, which had been filled with bleach, destroying any DNA evidence from the attack.

Following the murder, investigators learned the suspect stole Kite’s truck and drove to a nearby Wells Fargo ATM, where he was photographed withdrawing approximately $1,000 from Kite’s account. The assailant was wearing a ski mask and gloves, concealing his identity. 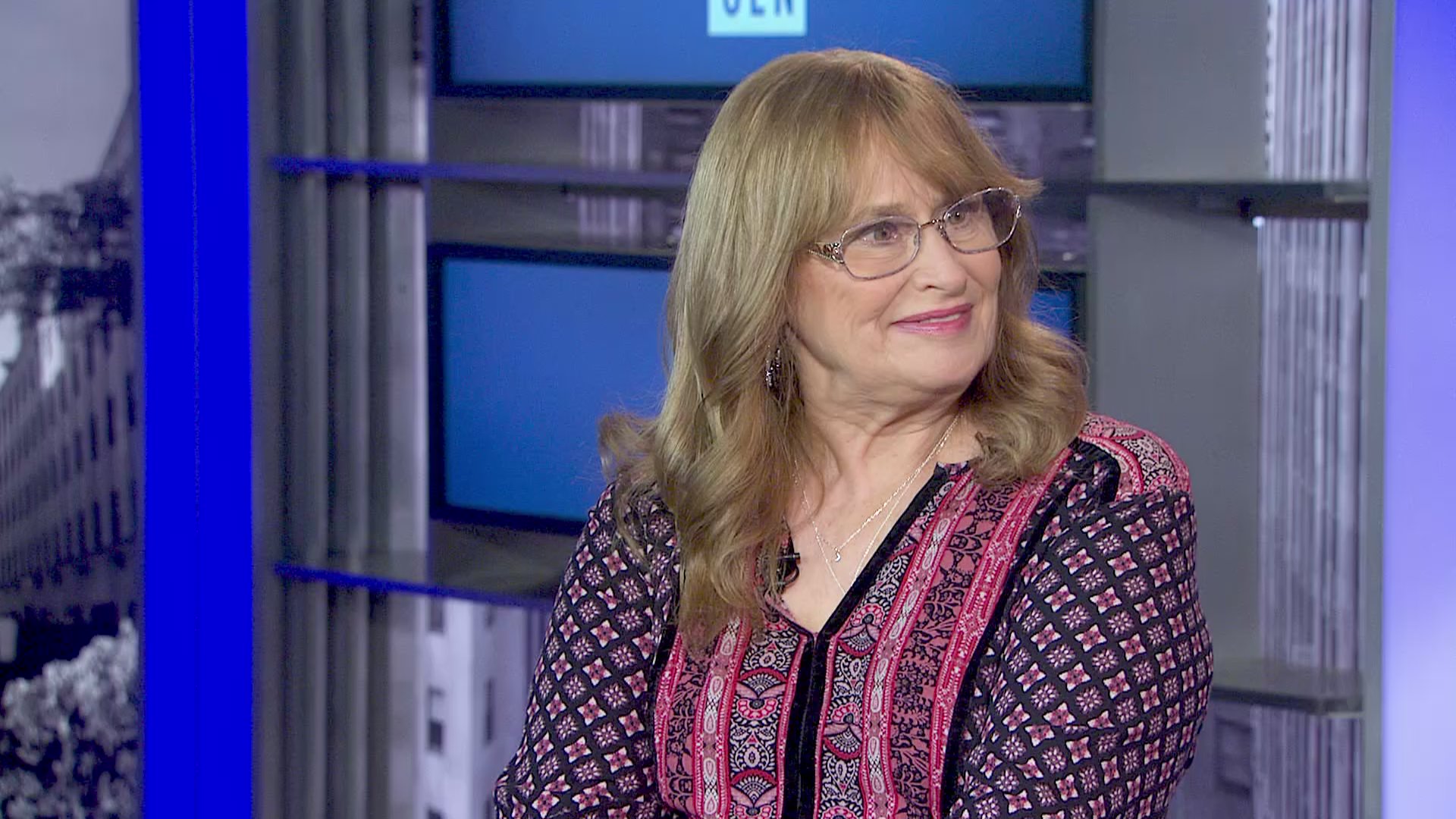 “[T]his [is a] sophisticated, brazen and intelligent offender who’s trying to cover his tracks,” Holes said.

On the stairs leading down the basement, authorities found a drop of blood belonging to an unknown male. The DNA sample was uploaded to the FBI’s National Combined DNA Index System. So far, there have been no matches.

Although Kite’s killer has yet to be identified, a man going by the alias “Robert Copper” is the main suspect, according to the FBI.

On May 18, just days before the murder, Kite met with Cooper, who had agreed to rent out the basement of Kite’s townhouse. Cooper paid Kite half of that month’s rent, as well as a security deposit, and Kite gave him a key to the place — the same key that was later found in the kitchen sink.

Every piece of information that Cooper had filled out on the rental agreement was false, according to Sobieski. The social security number belonged to an 80-year-old woman who lived in Indiana; the address was for an elementary school in Denver, and his reference phone number was from an Aurora retirement village.

By examining Kite’s phone records, investigators discovered that the cell phone Cooper had used was a convenience store burner bought in March 2004. The suspect, however, waited 30 days to activate the phone — exactly as long as the store retained its surveillance footage. Police had no way to see who purchased the burner.

“This is showing a level of pre-planning,” Holes said.

Law enforcement learned that Cooper had only used the phone to contact people renting properties, leading investigators to believe the suspect was hunting for victims. “This person killed Al to get off on the homicide,” Holes said. “It’s almost like he’s looking for a thrill."

Cooper had approached a woman before Kite, and she told authorities that when she met him, the “hair stood up on the back of her neck,” according to Sobieski. The witness, who taught Romanian at a local university, reported that Cooper had a slight Romanian accent.

To learn more about the fraudulent renter, Holes met with Kite’s former girlfriend, Linda Angelopulos. She told Holes she had seen Cooper at her boyfriend’s house about three weeks before the murder, but he left before Kite had the chance to introduce them.

Angelopulos said the suspect was in his late 30s to early 40s, with curly, dark hair. He also carried a cane in his right hand.

Holes also consulted with binding expert Lindsey Philpott and intelligence analyst Julie Quinn for insight into the binding and torture elements of the case. Because of the way Kite was hogtied, Philpott theorized the killer “could be a sailor of some sort — somebody from the Coast Guard, somebody who’s had some experience in wrapping things tightly.”

Kite was bound around the upper arm, above the elbow and twice above the knee, which seemed unusual to Philpott, since when someone is hogtied, the bindings normally “only go from the wrists to the ankles.”

As Sobieski mentioned, the binding method exposed the bottoms of Kite’s feet — which were covered in wounds and bruises — to his attacker. While Holes had never seen this type of torture in any previous cases, Quinn explained there is a form of foot-beating called falaka that is common in Turkey.

Falaka is typically performed with a cane or switch, and in the bleach-filled sink at Kite’s house, the offender also placed a honing rod, which is often made of steel and used to realign the blades of knives.

“[The honing rod] would be very comparable to the instruments they used when they carried out the falaka,” Quinn told Holes.

Quinn noted that the way Kite was tied is “very specifically linked” to a group called the Turkish Hezbollah, adding that hogtying was the organization’s “signature,” and that its members were known for their torture tactics. The Turkish Hezbollah disbanded in the early 2000s, and many of the members were able to flee the region and avoid capture, according to Quinn.

Holes had the blood sample found at the scene tested for ancestral information, and it linked the suspect’s lineage potentially to the Balkan region.

Based on the blood test results, the bindings, the torture and the possible Romanian accent, Holes speculates that Cooper could have been member of the Turkish Hezbollah who carried out torture on behalf of the group before immigrating to the U.S.

“When he moves away from [the Turkish Hezbollah], he’s now not getting that gratification of [torturing] somebody. And so now he becomes that predator … Al just happened to be the person that he chose,” Holes theorized.

The Aurora Police Department submitted the blood drop for genealogy testing, and the results have been given to the FBI, who are currently working on building family trees in the hopes of identifying “Robert Cooper.”

To learn more about the investigation into Kite’s murder, watch “The DNA of Murder with Paul Holes” on Oxygen.