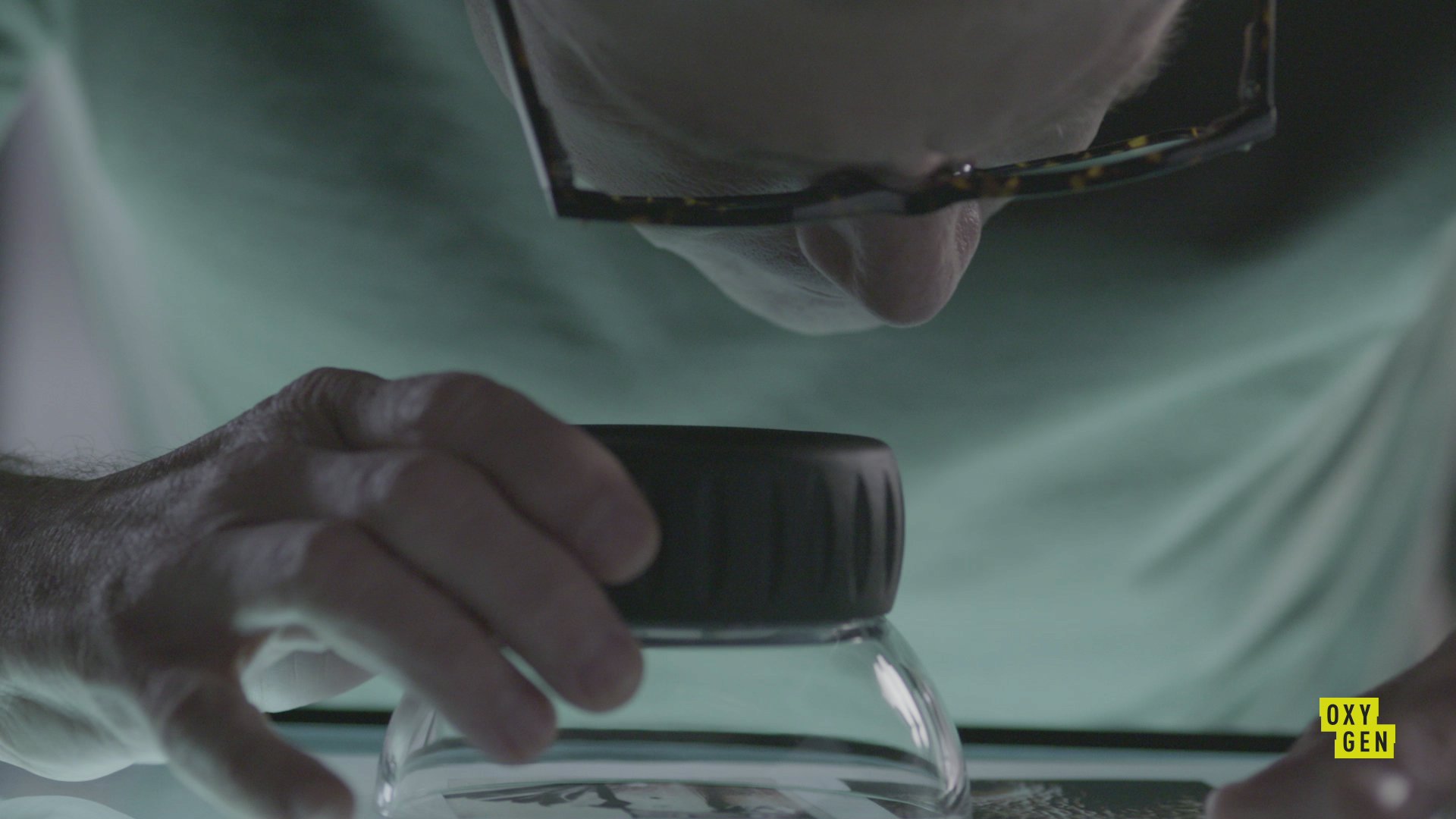 In 1985, the badly decomposed bodies of a woman and a young girl were found stuffed into a barrel at Bear Brook State Park in Allenstown, New Hampshire. Fifteen years later, in 2000, another barrel was found with two more young female victims. Exposure to the elements had degraded DNA material in their remains, and their identities were unknown.

Some of their hair, however, was still intact.

While forensic investigators routinely gather and process strands of hair found at crime scenes, until recently, they could only identify someone if the root was still present. The root is where hair meets skin in the follicle, and as such, it carries nuclear DNA, which can yield exact matches between samples. Unfortunately, it also rapidly decays.

Now, thanks to a process developed by paleogeneticist Ed Green, DNA can be recovered and sequenced from rootless hair.

The breakthrough is being hailed as a “game-changer,” according to The New York Times, which recently profiled Green, an assistant professor of biomolecular engineering at the University of California, Santa Cruz. Green previously earned renown in scientific circles for being among those responsible for mapping the entire Neanderthal genome, and he has also been at the forefront of extracting DNA from fossilized bones.

The process can extract small DNA samples from the hair shaft, but it can take up to a month to perform, according to Monterey, California, NBC affiliate KSBW. The hair is washed, one strand at a time, and the DNA is then extracted, dissolved and prepared for sequencing.

For more than a year, Green has been working with law enforcement on multiple cold cases, and his operation was instrumental in identifying the New Hampshire “Bear Brook” murder victims.

Green was recruited to help identify the Bear Brook murder victims through hair samples by genetic genealogist Barbara Rae-Venter, who was part of cracking The Golden State Killer case. Dr. Rae-Venter had contributed to identifying the murderer as Terry Peder Rasmussen, according to The Mercury News of San Jose. Rasmussen, also known as “The Chameleon Killer,” was a serial killer who used a variety of different aliases and is suspected of murdering several women. He died in prison in 2010, where he was serving 15 years to life for the murder of his common-law wife.

On June 6, 2019, law enforcement officials in New Hampshire announced three of the four victims of the Bear Brook murders had been identified, according to area newspaper the Concord Monitor. They were 24-year-old Marlyse Elizabeth Honeychurch and her two daughters, 6-year-old Marie Elizabeth Vaughn and 1-year-old Sarah Lynn McWaters, who went missing in 1978. While the fourth victim has yet to be identified by name, she is believed to be Rasmussen’s biological daughter.

If not for Green’s method, the victims’ identities might remain a mystery to this day.

Although the technique is expensive, Green is collaborating with multiple law enforcement agencies on their unsolved cases. Investigators frequently hand-deliver packages to his lab at UC Santa Cruz containing hair samples, which range from tangled clumps to tiny fragments. With hundreds of thousands of cold cases in the United States, there is no shortage of work to be done.

For more cold case investigations, follow Paul Holes as he explores the physical and emotional "DNA" of crime scenes in "The DNA of Murder with Paul Holes," premiering Saturday, Oct. 12 at 7/6c on Oxygen.

Could Rebecca Zahau Have Been Strangled?