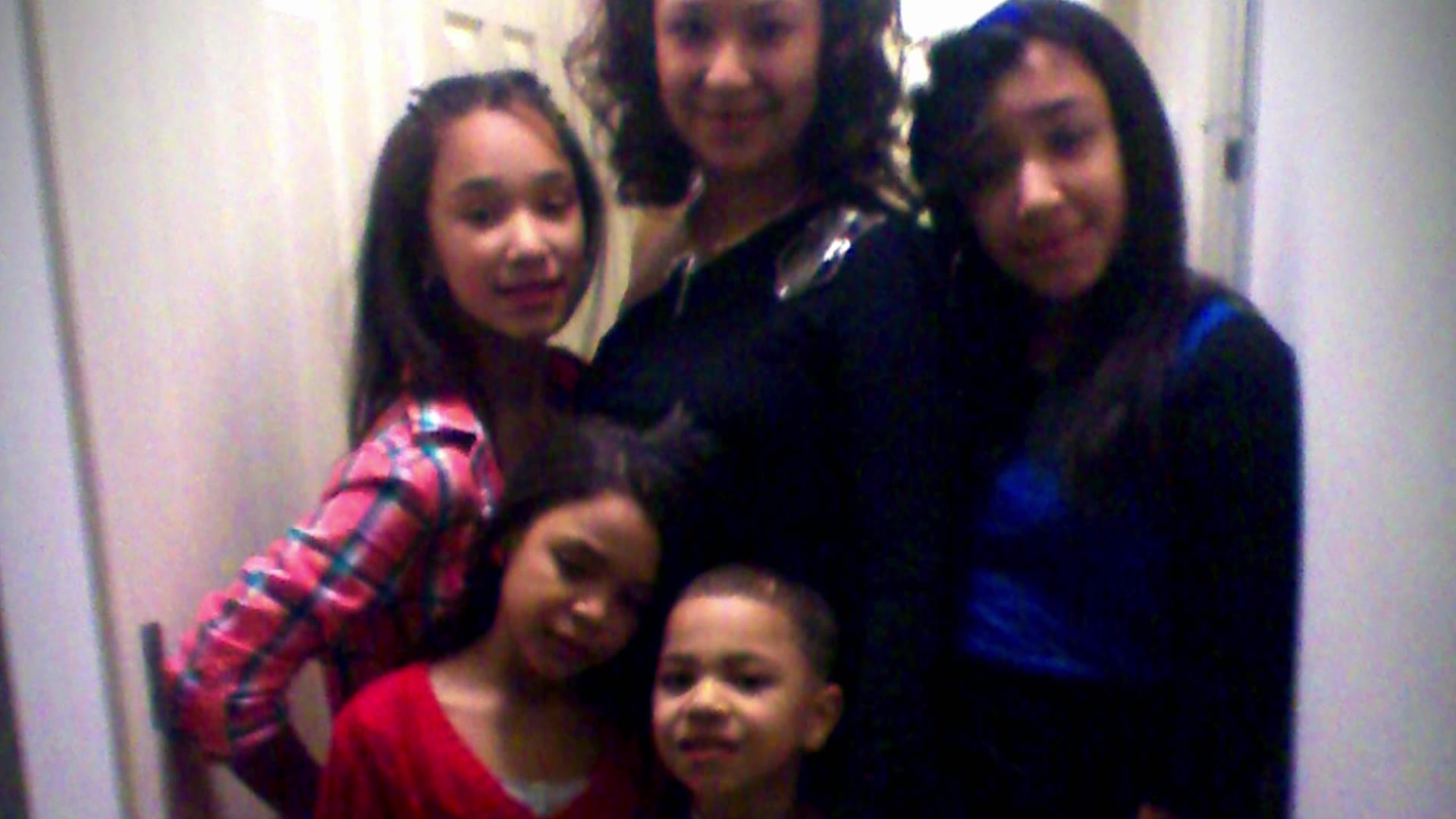 On the early morning of September 12, 2012, 12-year-old Amber Andujar woke up on the couch of her Camden, New Jersey, home with a knife pressed against her neck.

"My mouth was covered, and I heard somebody whisper in my ear, 'If you scream, Imma slice your throat,'" Amber told Oxygen's "The Price of Duty."

The man, later identified as 31-year-old Osvaldo Rivera, then sexually assaulted Amber as her two sisters and 6-year-old brother, Dominick Andujar, were sleeping in other parts of the house. While Rivera was on top of Amber, Dominick came into the living room and witnessed the attack. In an attempt to save his sister, he ran into the kitchen to find a weapon.

"Without thought, reservation, Dominick ran by the assault, went and got a knife from the kitchen where he knew the knives were, came back and literally went to town on Osvaldo," Camden County Detective Terry King explained to "The Price of Duty." "And as he's chopping or cutting at Osvaldo, she was able to look down and see that he was there, at her side, trying to rescue her."

Amber's neck was slashed two times during the struggle, but she was able to escape and run to a neighboring house for help. Rivera then stabbed Dominick to death before fleeing the scene.

Detective King told producers, "That hit me because his heroic acts that he did actually saved her and saved his two sisters upstairs as well. [...] Had he not intervened, Osvaldo probably would have killed everyone in the house."

To hear more about "Camden's littlest hero" and learn how detectives captured Rivera, watch "The Price of Duty" on Oxygen.