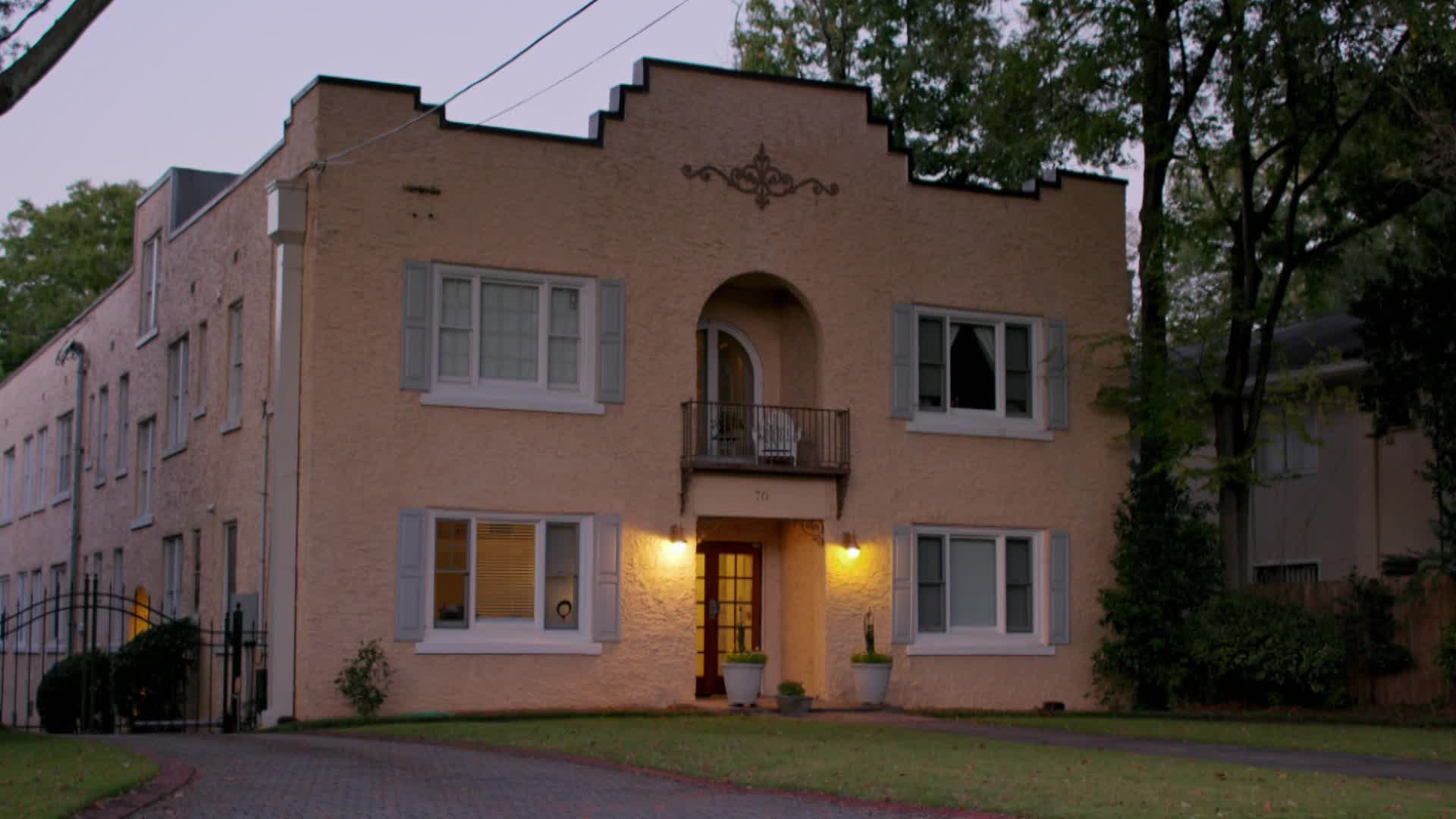 In the late 1980s, a serial rapist known only as the "Maintenance Man" attacked multiple women around Atlanta, Georgia, by posing as a repair man before entering their homes and brutally assaulting them. The first attack took place on July 24, 1986, and over the next 10 weeks, eight more women were raped by the "Maintenance Man."

Danny Agan, a former police lieutenant who worked in the Atlanta Police Department's sex crimes unit, told Oxygen's "The Price of Duty" that because various technological strides hadn't been made yet, detectives were unable to identify DNA evidence from the victims' rape kits. The only description they had to go on was that the attacker was a "black man [of] average build." But despite these setbacks, there was one defining moment in the investigation when an officer unknowingly came face-to-face with the "Maintenance Man."

Agan explained, "On September 8, 1987, another case happened to make this thing come to a head."

That evening, police received a call from a woman who reported that a prowler was lurking outside her apartment building. When an officer arrived on the scene, he only walked by three or four apartments before one of the doors opened.

"A black man sticks his head partially out, looked the officer right in the face and said, 'Oh, it's you.' Then calmly closed the door," Agan told "The Price of Duty."

The officer checked out the rest of the property and found nothing amiss. He then went back to the apartment of the woman who made the report and told her to call back if the prowler returned.

Not long after the officer left, police received a second call from the same building.

"It was the apartment where the black man had stuck his head out the door[.] [...] The lady there making the call said, 'I've been raped,'" said Agan.

"He rubbed our noses in it when he did that — to look a policeman in the face when he's in the process of doing a rape," Again told "The Price of Duty."

To learn how police finally caught the "Maintenance Man" after decades of investigation, watch "The Price of Duty" on Oxygen.