Skip to main content
Exclusive
The Price of Duty 104: Something's Not Right 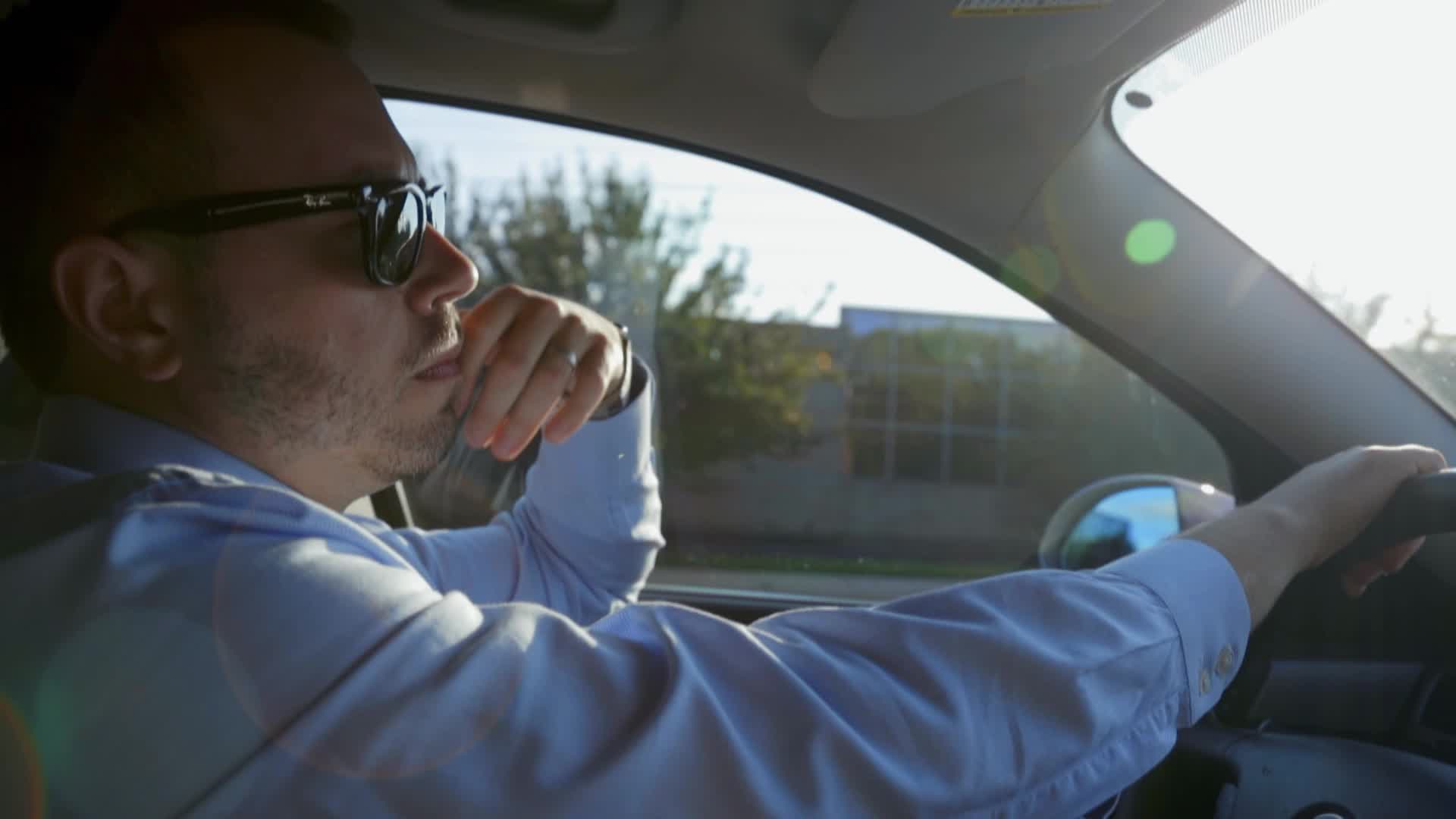 On the morning of March 12, 2011, a Lululemon manager from Bethesda, Maryland, called 911 after opening the store and finding two of her co-workers bloody and nonresponsive.

"There's two people in the back of my store. One person seems dead, and the other person is breathing," she told the dispatcher.

The two women were identified as 29-year-old Brittany Norwood and 30-year-old Jayna Murray, the two employees who had closed up the store the previous night. Norwood was found alive in the bathroom with superficial wounds, and her arms and legs were zip-tied together. Murray was discovered in a small hallway, lying facedown in a pool of blood. She had suffered severe head trauma and was pronounced dead on the scene.

With all the money missing from the store's safes, the violent attacks seemed to be the result of a robbery gone wrong, but Detective Dimitry Ruvin told Oxygen's "The Price of Duty," "The amount of trauma that Jayna suffered wasn't normal."

Preview
The Price of Duty 104: A Savage Homicide 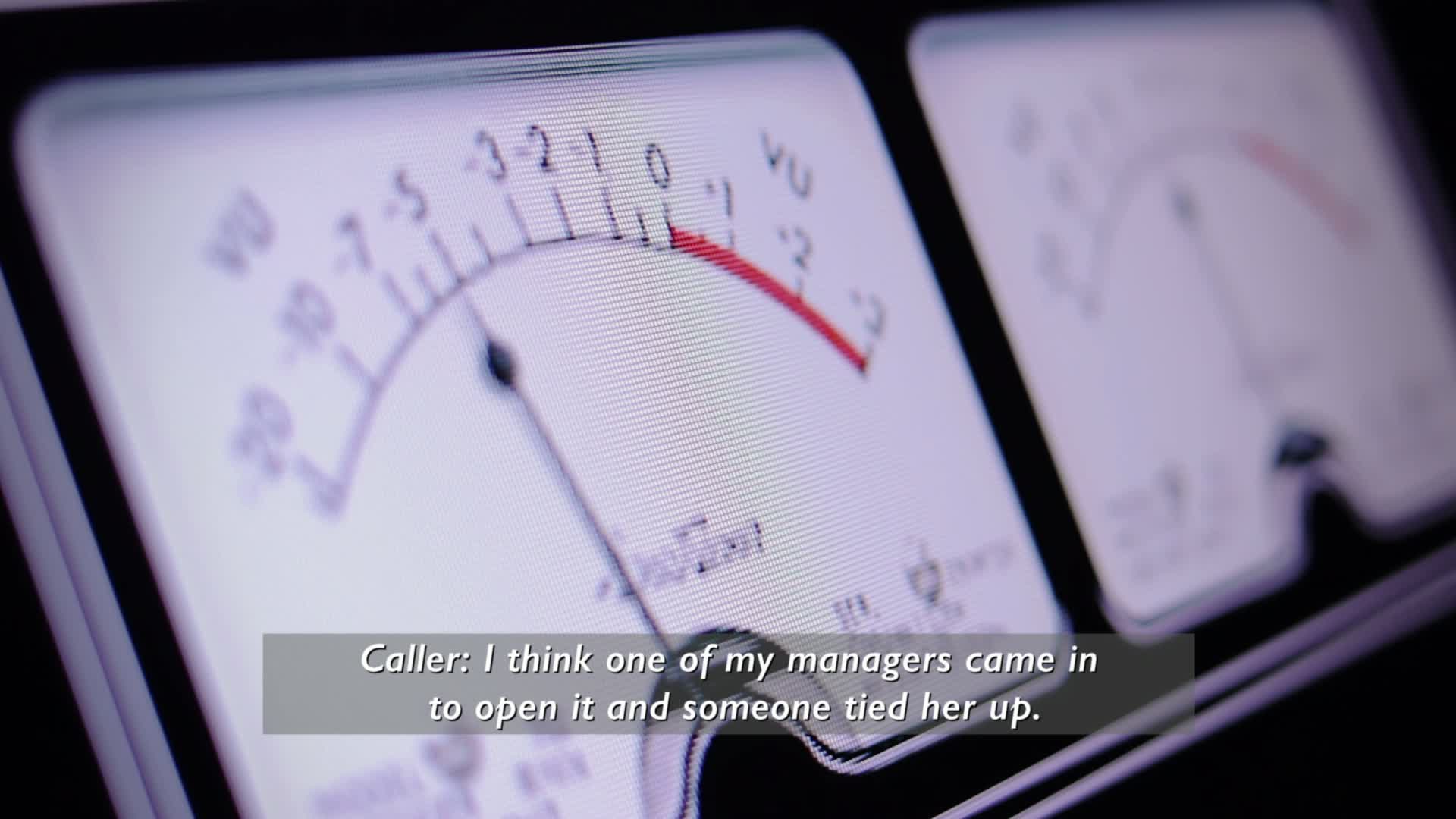 After interviewing Norwood at the hospital, authorities learned two men in black ski masks had followed the women inside the store and then beat and sexually assaulted them. According to Norwood, the masked men also used racial slurs during her assault. But as detectives dug deeper into Norwood's account, they realized her story didn't completely add up.

"It's just this little voice in the back of my head. Something's just not right," Ruvin told "The Price of Duty." "The way Brittany's describing these two guys — they're racist, they're rapists, they're robbers, they're murderers — it's like the worst human being that you could possibly describe, right?"

The fact that the men would leave Norwood alive with only a few injuries after inflicting 331 beating, cutting, stabbing and choking wounds on Murray didn't make sense. In addition, the men only used tools found in the store during the attack — they hadn't brought any weapons of their own. Ruvin believed Norwood's story sounded "just too crazy to be true."

"It doesn't say two crazy people off the street. That screams an inside job," said Ruvin.

To learn more about the Lululemon murder case, watch "The Price of Duty," which airs Mondays at 9/8c.