Skip to main content
Preview
The Price of Duty 103: The Tipping Point 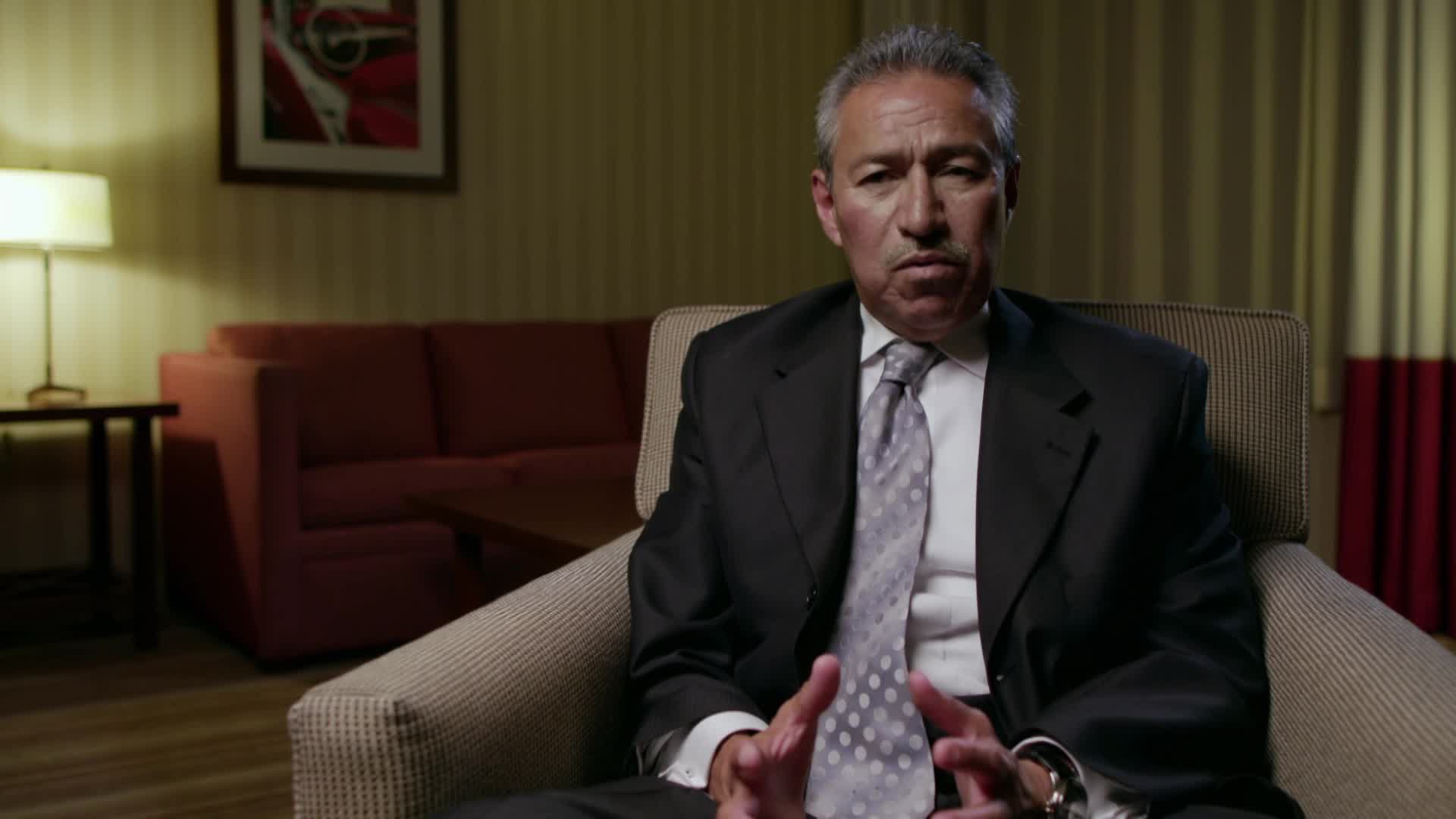 Haing Ngor was gunned down in the parking lot of his Los Angeles apartment complex in 1990, but he had lived many lives before he was murdered.

In Cambodia, Ngor was a doctor who made a harrowing escape from the Khmer Rouge with his 10-year-old niece, eating rats to survive and dodging land mines. Then, he fortuitously landed a role in the 1984 movie “The Killing Fields,” which won him an Academy Award for Best Supporting Actor.

Ngor’s remarkable story is the subject of Oxygen’s latest episode of "The Price of Duty," airing Mondays at 8/7c.

"This was one of the biggest cases in my life that will haunt me forever," said former Los Angeles Police Department Detective Sergeant John Garcia, who opened up to producers about what it was like investigating the murder.

Garcia recalled how when he first investigated the crime scene, there was no weapon or physical evidence aside from bullet casings that were used in the shooting. The detective did, however, find approximately $2,900 in cash sitting undisturbed in the backseat. Because of the money, Garcia ruled out the theory that Ngor had been killed in a robbery gone wrong. With little else to go on, it would be months before any arrests were made in connection with Ngor's murder.

Preview
The Price of Duty 103: A Man on a Mission 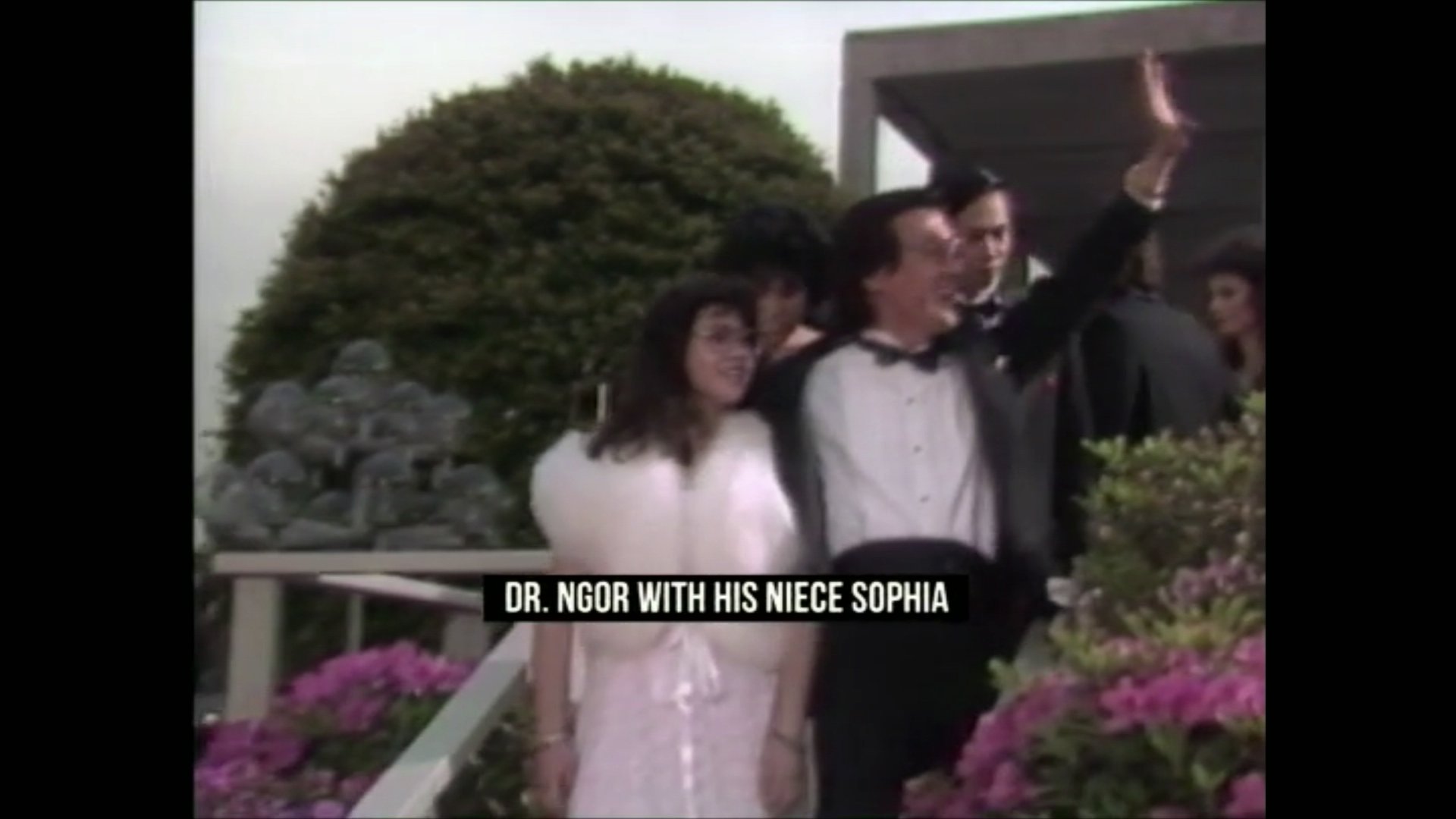 In the weeks following the shooting, Garcia kept in close contact with Ngor's niece, Sophia Ngor Demetri. During one conversation, she asked him, "By the way, when you found the body, did you see he's wearing the necklace with the gold pendant? And his [Rolex] watch?"

Garcia told producers, "I paused for a moment and I kind of reenvisioned the crime scene in my mind. I go what, 'What Rolex? What necklace?' [...] I remember sitting back in my chair and I'm thinking, 'There was no Rolex or gold chain at the crime scene. Wow. [...] This is a robbery.' [...] That's when everything switched."

Garcia and his partner quickly shifted gears, and the investigation culminated in the arrest of three local gang members.

To hear more about the case and find out how Garcia solved Ngor's tragic slaying, watch "The Price of Duty" on Oxygen.

'Pizza Bomber' May Be The Most Bizarre Case Ever

Watch Ep.8 of 'The Price of Duty' Now