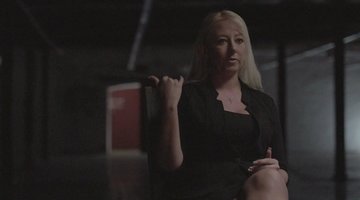 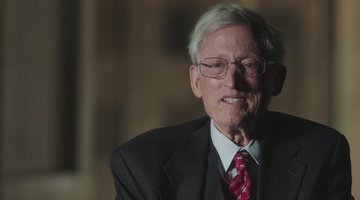 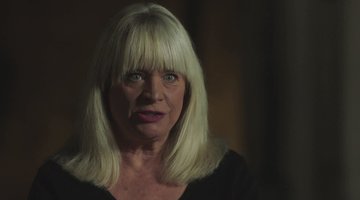 Ice picks, pliers, and screwdrivers. They seem like ordinary tools — but for convicted serial murderers Lawrence Bittaker and Roy Norris, these common implements served much darker purposes. They became instruments of torture and death for the predatory pair infamously known as the Toolbox Killers.

In 1979, Bittaker and Norris used the roads of California as their hunting grounds and relied on the remote areas of the San Gabriel Mountains, where they brutalized and killed their victims. The depraved crimes are explored in the gripping Peacock original special, “The Toolbox Killer,” streaming on Peacock on Thursday, September 23, and airing on Oxygen on Sunday, October 3 at 7/6c.

Their prey: young women aged 18 and under, some of whom were hitchhiking. The teens made the dire mistake of getting into the deadly duo’s van that they ghoulishly nicknamed “Murder Mack,” The New York Daily News reported in 2015.

After raping and torturing the teens, Bittaker and Norris would kill them and dump their bodies. They also used audio and photos to capture the vicious assaults. The Los Angeles Times reported that Bittaker took photographs of one victim “performing a sexual act,” all the while staying in contact with Norris by walkie-talkie. Another audio of an attack was later played during Bittaker's trial, and led people to flee the court room, according to The New York Daily News.

"The Toolbox Killer" is built around interviews Bittaker did with criminologist Laura Brand later in life, sharing his side of the twisted story. The show also features invaluable insights from law enforcement, journalists, and family members of victims.

Pennsylvania-born Bittaker, who was found to have an IQ of 138, was allegedly “the brains” of the team, while Norris, who was from Colorado, was “the muscle,” according to “The Toolbox Killer.”

They two met while behind bars at the California Men’s Colony in San Luis Obispo Prison. After their release, Bittaker and Norris began their string of killings with the abduction and murder of 16-year-old Lucinda Lynn “Cindy” Schaefer, reported the Los Angeles Times in 1989.

Andrea Hall, 18; Jacqueline Gilliam, 15; Jacqueline Leah Lamp, 13; and Shirley Lynette Ledford, 16, were killed over the following five months. The bodies of Schaefer and Hall, unlike the other victims, haven’t been found.

On November 20, 1979, Bittaker and Norris were arrested. The charges came about after Norris told a prison friend about his and Bittaker’s crimes and that friend, shaken by what he heard, went to authorities.

After his arrest, Norris turned on Bittaker. Norris agreed to plead guilty and testify against Bittaker in order to escape the death penalty. In April 1981, he was sentenced to 45 years to life in prison.

Bittaker faced 26 charges, including five counts of murder, five counts of kidnapping, criminal conspiracy, rape, oral copulation, sodomy, and being an ex-felon in possession of a firearm. He was convicted on all counts and sentenced to death on March 22, 1981.

To learn more about the case, Bittaker's thoughts on the murders, and the latest on efforts to recover the bodies of Schaefer and Hall, watch “The Toolbox Killer,” streaming on Peacock on Thursday, September 23, or on Oxygen on Saturday, September 26 at 7/c.

Calling All True Crime Fans
Oxygen Insider is your all-access pass to never-before-seen content, free digital evidence kits, and much more!
Sign Up for Free
All Posts About
Serial Killers
Toolbox Killers
Related

Were The Toolbox Killers' Victims Ever Found?