Skip to main content
Preview
The Turpin 13: Filth and Trash 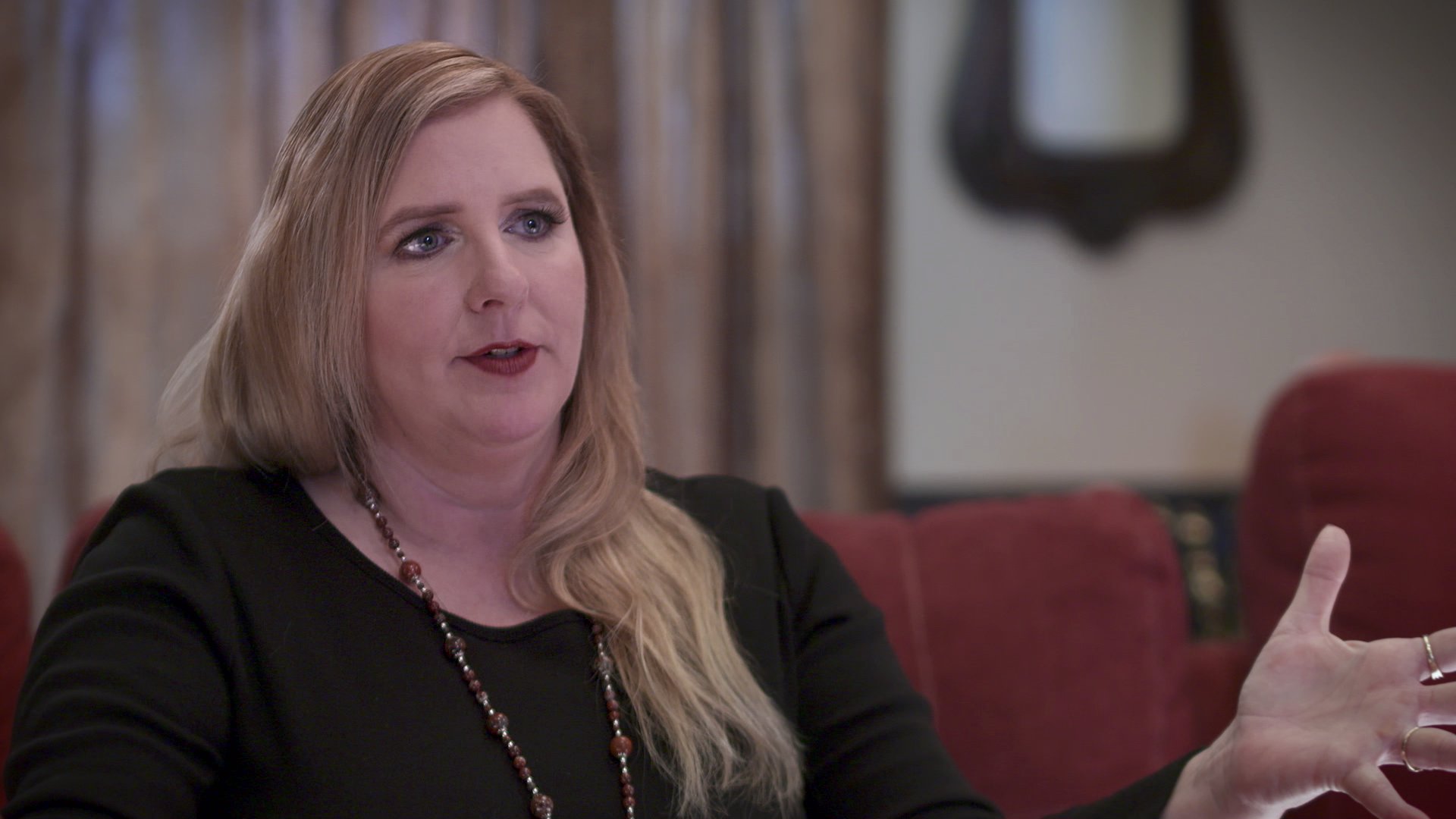 In Oxygen’s two-hour documentary special “The Turpin 13: Family Secrets Exposed,” a former neighbor describes what it was like living next to the family. Louise, 49, and her 56-year-old husband David have pleaded not guilty to more than 40 charges, including child abuse, abuse of a dependent adult, torture and false imprisonment. In addition, David has pleaded not guilty to one count of lewd conduct with a minor. They are each currently being held behind bars on a $12 million bond.

In 1999 the Turpins lived in rural Rio Vista, Texas next door to Shelli Vinyard and her daughter Ashley. Shelly tells Soledad O’Brien on the Oxygen special that she was excited for the Turpins to move in because it would mean more children for her own children to get to know.

Vinyard’s daughter Ashley became friends with some of the Turpin children, and it was all very typical by her account. But things eventually got a little unusual to the Vinyards. Shelli said she began noticing how white the Turpin kids’ hands were on the rare occasions that she was able to talk to them face-to-face. She said she realized that it wasn’t that the hands were white, it was that the rest of the Turpin children appeared dirty. “I started looking at them and I noticed how white their hands were. And I hadn’t noticed that before. And it wasn’t gloves. It was the fact that the rest of them was dirty,” Shelli says in the special. “To the wrist down was the only clean part of them. And they started telling me how it was, uh, if you went past the wrist it was ‘wasting water.’”

Shelli noted the oddity and says she wishes she would have done something. “Things were weird and suspicious. And I wish I had done more. I really do wish I’d done more.”

She said the house itself seemed particularly odd as well. According to Shelli, the kids were living some sort of nocturnal lifestyle. “They got to where they wouldn’t be out during the day, only after dark,” Shelli tells Oxygen. “It seemed like they were keeping night hours. And completely a ghost town over there during the day.”

Shelli’s daughter Ashley thought the silence of the property spoke volumes. “At night it was like every light in the house was on but all the curtains were drawn shut. But the house would be lit up all night long,” she says. “If the kids were outside you could hear them but otherwise silence. That house was silent all day long.”

Eventually, the Turpins moved out of the Rio Vista, Texas home without telling Shelli and her family they were leaving. Shelli describes the inside of the home they left behind to Oxygen in the special, noting how disturbed she was by what she saw. “We opened the door and the dogs came flying out. They had been living off the trash and dirty diapers that they left in the house – to eat,” Shelli says.

To learn more about the Turpin case, watch “The Turpin 13: Family Secrets Exposed” on Oxygen.

Louise Turpin Was 'Trained To Keep Secrets' Growing Up