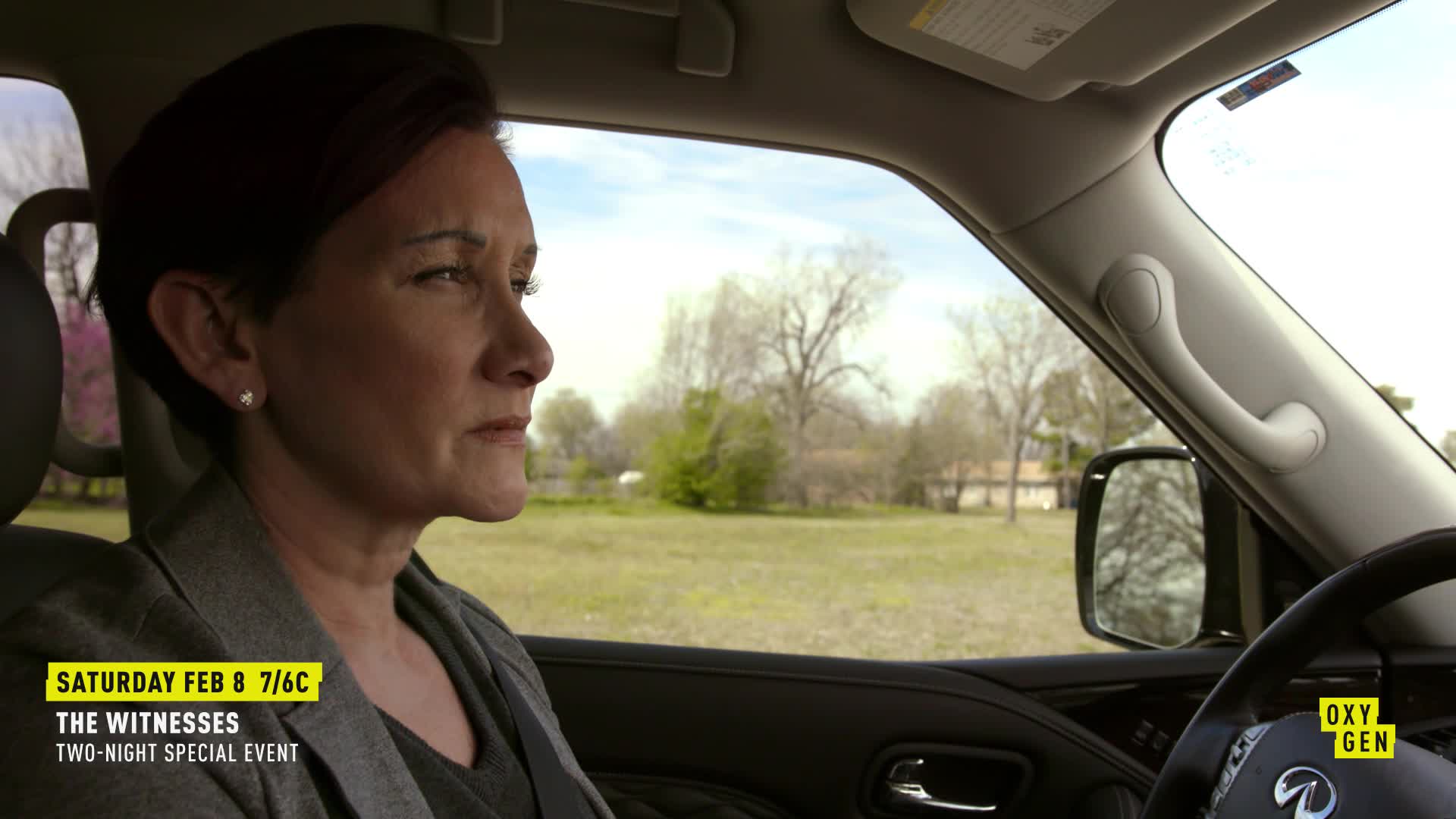 Oxygen, the destination for high-quality crime programming, debuts “The Witnesses” on Saturday, February 8 at 7pm ET/PT and Sunday, February 9 at 7pm ET/PT. This compelling two-night investigative special follows the stories of four former Jehovah’s Witnesses, as they recount details of the sexual abuse they endured during their time within the organization. The Jehovah’s Witnesses religion has long relied on its own governing body to set the course by which its followers live their lives. By examining the organization’s policies and practices, the special explores whether those procedures operate to conceal the identities of potential child predators. For half a decade, investigative journalist from The Center for Investigative Reporting (CIR), Trey Bundy, has been working to empower the public to protect children within the insular institution, reporting the stories of survivors of sexual abuse.

Through shocking exclusive interviews and firsthand accounts, the special follows Trey’s journey as he inches closer to unveiling dark secrets behind the institution. Former Witnesses Debbie McDaniel, Deloris Lyles, Sarah Brooks and Chessa Manion share deeply-emotional stories depicting a broken system that has failed to protect some members of the organization. Their testimonies, along with the work of attorney Irwin Zalkin who provides legal services to victims of abuse, provide a detailed look at the flawed inner-workings of the organization’s guiding practices. “The Witnesses” highlights their search for justice, along with the growing number of former members who are speaking out to change the institution.

You May Also Like...
Recommended by Zergnet
Latest Videos
Preview

5 days ago
See All Clips