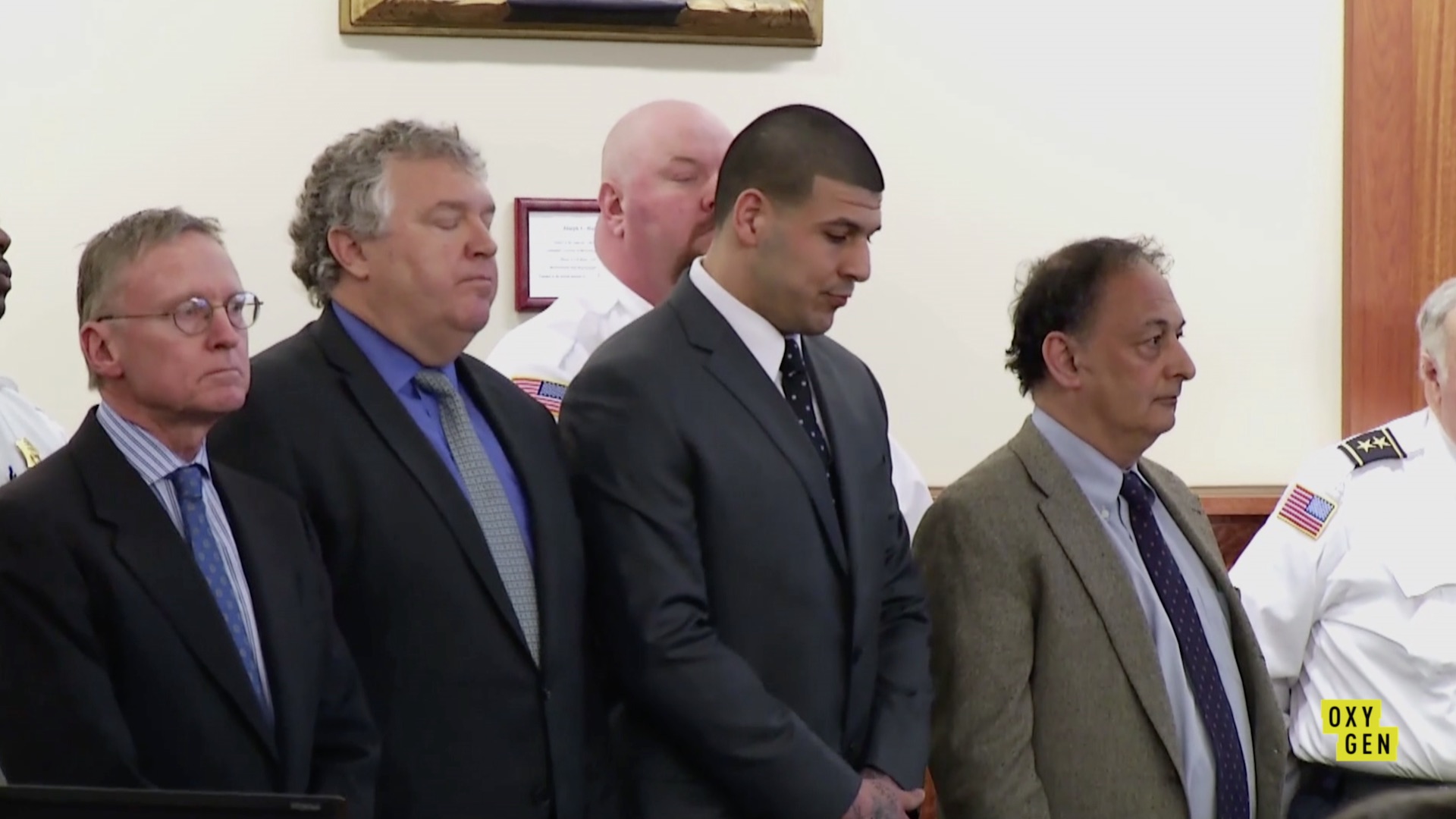 The brother of the late Aaron Hernandez suggests that the former football star and convicted murderer confided in their mother about his rumored sexuality during a jailhouse conversation.

Jonathan Hernandez appeared “The Dr. Oz Show” Thursday to discuss questions about his brother's life in the wake of Netflix’s popular docu-series “Killer Inside: The Mind of Aaron Hernandez.” The documentary explored Hernandez's childhood, his violent criminal history as well as his sexual orientation. It featured interviews with a man who claimed to have had a sexual relationship with the football star when they were kids.

Jonathan suggested to Dr. Mehmet Oz that Aaron eventually confided in their mother, Terri Hernandez, that he was gay or bisexual. He said that during a prison visit, Aaron told their mother, “Mom, you're going die never knowing your son.” Jonathan said the statement triggered bickering between mother and son “and then all of a sudden they have this conversation and they're both flooded with tears across from each other and here the weight of what's on my brother is being expressed and for a mother to be looking at it across from the scratched glass in the zone and seeing your son, who you would've never anticipated him ever being in this situation.”

Jonathan added, “Sharing this news you start to ask, what could I have done differently? You start to blame yourself for all the things that are occurring. And, then at that point you try to be there but how present can you really be with all the limitations.”

Jonathan said never suspected his brother may have been gay while they were growing up, but Aaron "expressed this to me when we spoke and then felt the need to express how my brother was involved with a lot of sexual activity with men.”

When asked what their father would have said if Aaron told him he may have been questioning his sexuality, Jonathan replied, “I don't know if he would have been able to finish his sentence. I don't know at all, I really don't. I can't imagine him even being able to or my dad would have thought he could beat that out of him.”

Jonathan said the both he and Aaron suffered brutal beatings at the hand of their father.

“I don't think beat is really even the word that can be expressed when you literally have to blow on your brother's wounds because of the creases of a belt or hand-print in your body, and the burning sensation it has,” he said. “You now have a rule that in your household, you can get beat, but you stay away from the face, so other people can't notice.”

Aaron, who was serving a life sentence for the 2013 murder of his friend Odin Lloyd, hung himself by bed sheets in his jail cell in 2017, just days after being acquitted of a separate double murder.