Sign Up for Free to View
From Victimology To Risk Level, Professor Ann Burgess Breaks Down What Aspects Of A Crime Translate Into A Criminal Profile 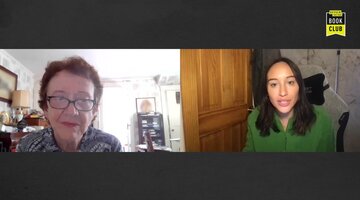 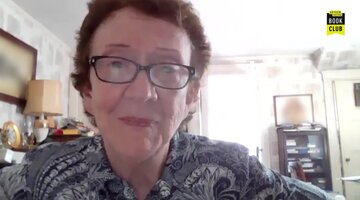 3:20
Digital Original
From Victimology To Risk Level, Professor Ann Burgess Breaks Down What Aspects Of A Crime Translate Into A Criminal Profile 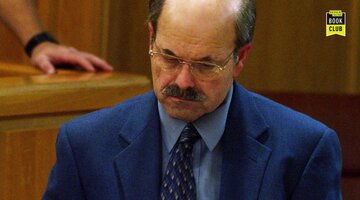 Most true crime fans are familiar with the work of Dr. Ann Wolbert Burgess — after all, she even inspired a character in the hit Netflix series "Mindhunter." While working in the early days of the FBI's Behavioral Science Unit and helping pioneer criminal profiling, Burgess interviewed many infamous criminals and serial killers, including Ed Kemper, Dennis Rader, and more.

Burgess recounts her days working for the FBI in her new book "A Killer by Design: Murderers, Mindhunters, and My Quest to Decipher the Criminal Mind," which she cowrote with Steven Matthew Constantine. It was a natural fit for Oxygen Book Club's August 2022 choice, as it dives into disturbing cases, the way criminology works, and what it was like to be part of the FBI at that time. In a recent interview with Oxygen digital correspondent Stephanie Gomulka, Burgess touched on these topics and more, which you can watch in the video, above.

When asked how criminal profiling has impacted case solve rates, Burgess said she think it's been a valuable tool.

"I think it's helped to capture serial perpetrators because we talk about patterns. If you've got a serial killer you're going to have patterns. They don't just do one thing one way and one thing the other," she said.

Burgess pointed to childhood trauma as one common point they found in serial killers, telling Gomulka, "You can generally find the origin [of the criminal tendencies], if you will, in an early experience or something," adding that they often found criminals to obsess over an incident from their youth.

They often are influenced by each other, too, she said, describing how David Berkowitz, aka the Son of Sam, idolized Dennis Rader (also known as the BTK killer) — something which pleased Rader.

"They all have someone they idolize ... I guess it's not unusual in life itself, we all have heroes and people we think a lot of, and I guess serial killers are the same way. The Columbine killings in the '90s, look at how many school shootings have mimicked their behavior. So they do go, and because so much is on the internet and you can find out a lot about these persons, that's what Berkowitz would do," Burgess told Gomulka.

For more on Gomulka's interview with Burgess, watch the video, above.