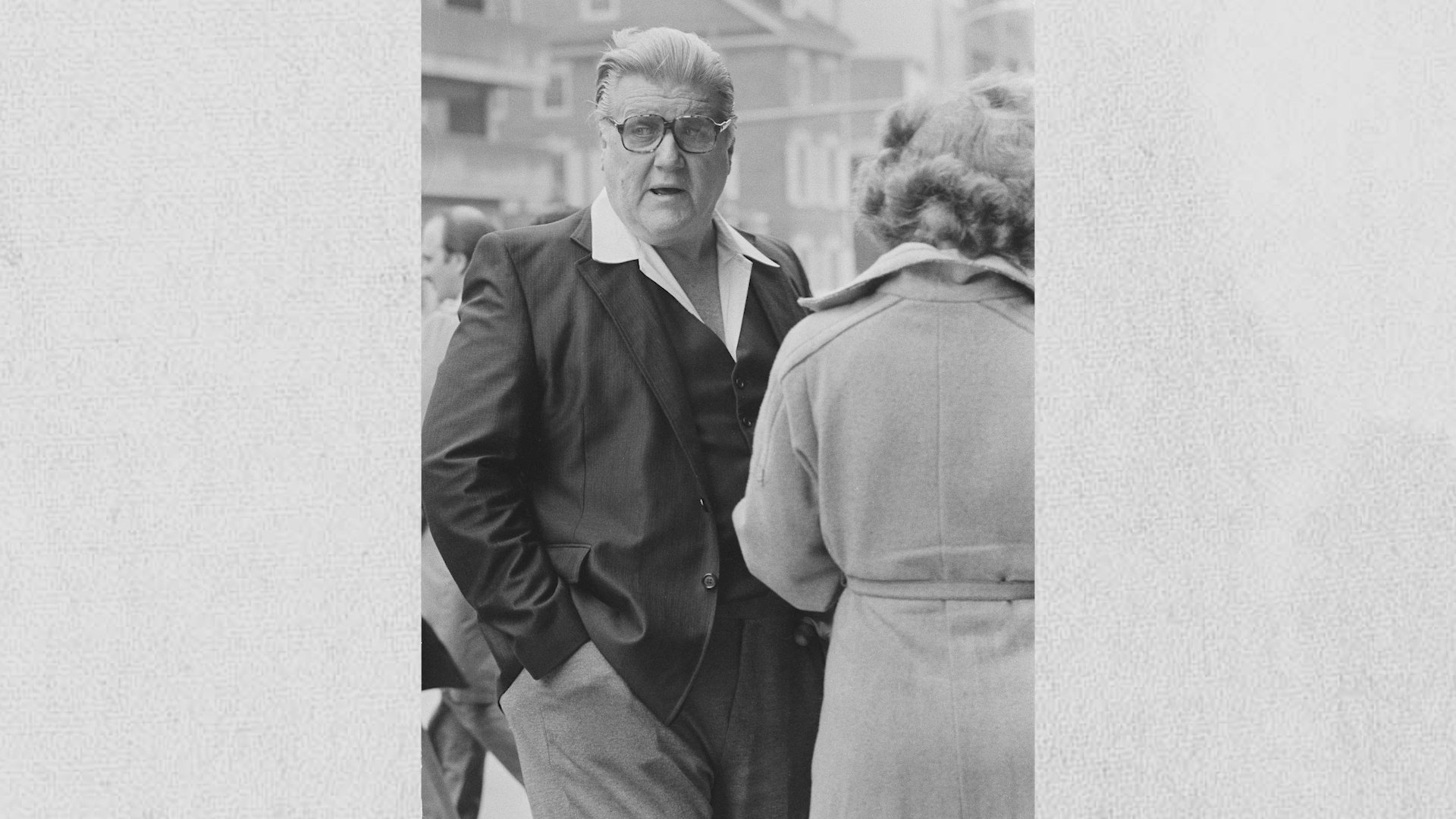 Most people reacted with sadness and shock when President John F. Kennedy was assassinated during a motorcade through Dallas, Texas on November 22, 1963 but at least one person seemed ambivalent about his death, according to the new Martin Scorsese movie “The Irishman,” a film based loosely on true events.

In the Netflix film, which hit limited theaters Nov. 1 and will reach the streaming service on Nov. 27, the news breaks about the assassination as Teamsters union leader and mafia affiliate Jimmy Hoffa, played by Al Pacino, is eating an ice cream sundae inside an establishment. People get up from their tables to look at the television with both astonishment and horror. Hoffa gets up, too, but only briefly before heading back to his sundae.

Later in the film, when asked by the media if he will be attending the president’s funeral, Hoffa’s character coldly replies that he wasn’t invited, and when pressed about how he felt about Kennedy’s death, he expresses almost glee that it meant Kennedy’s brother Bobby Kennedy, who is serving as attorney general, would have less power. The movie also suggests the mob may have had John F. Kennedy killed as a favor to Hoffa.

But what about the real Hoffa? Did he react just as coldly and dismissively when Kennedy died — and what's the significance of that reaction?

Well, fact is often stranger than fiction and the reported truth is even colder than continuing to eat an ice cream sundae while the president dies.

First, some background: Hoffa believed JFK's brother, Bobby, had it out for him. Bobby and the Justice Department had been investigating Hoffa, a union leader known to associate with the mafia, and were trying to get him on fraud charges. Bobby had even created a “Get Hoffa squad” within the Justice Department, created specifically just to nail Hoffa, according to the Washington Post. And while the Kennedys were going after the mob and corruption in general, Hoffa felt personally attacked.

Hoffa and Bobby had an intense rivalry that went on for seven years as they fought with each other on a public platform for years during Senate committee hearings, according to National Public Radio. Bobby even went so far as to refer to Hoffa as the most dangerous man in America.

"They really, really hated each other. Hoffa embarrassed Kennedy," James Neff, author of "Vendetta: Bobby Kennedy Versus Jimmy Hoffa," told NPR. "He went out of his way to do so. He was a master manipulator, a master negotiator, and he would use whatever tool he could get. And humiliating, taking the starch out of somebody, belittling them - that was right up his alley. And Kennedy was determined not to lose."

So when President Kennedy was assassinated, Hoffa didn't hide his personal vendetta toward the Kennedy family. He apparently stood on a chair in a restaurant and cheered, according to a 2015 Oregon Live article about the feud between Hoffa and the Kennedys. He later said of the dead president, “I hope the worms eat his eyes out.”

In fact, many conspiracy theorists do believe Hoffa had a hand in the president's killing. In 1992, one of Hoffa's lawyers Frank Ragano even told the media Hoffa asked him to carry a message requesting Kennedy's assassination, according to the Associated Press.

Ragano claimed he was asked to tell Florida mob boss Santos Trafficante and New Orleans mob head Carlos Marcello to carry out the hit in early 1963, shortly before Kennedy's killing, according to the outlet. Of course, this claim has never been proven, and there's never been any real evidence connecting the mob to Kennedy's shooting.

Hoffa also really, really did just hate the Kennedys in general just like it's shown in the movie, according to "Vendetta: Bobby Kennedy Versus Jimmy Hoffa." He resented both brothers for growing up wealthy and for being what he called "phony liberals."

But the president's assassination did not help him evade legal ramifications for what the Kennedys suspected, as it was, after all, true: Yes, Hoffa had mob connections and was corrupt.

A year after Kennedy was shot and killed, Hoffa was convicted of both fraud for funneling union pension money to mafia-backed projects and of trying to bribe a grand juror.