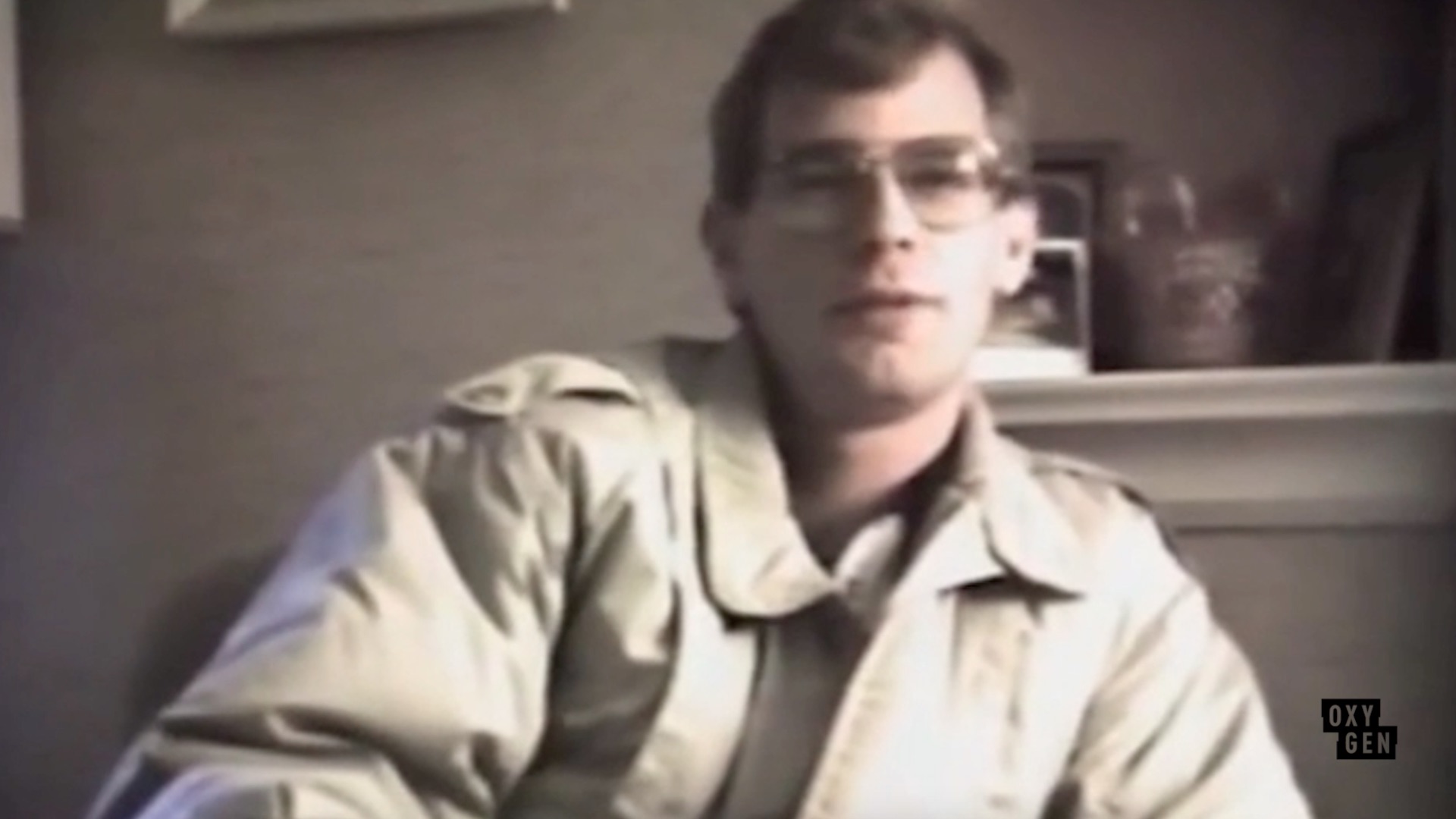 Do you get a kick out of the dark history of the most infamous serial killers?

Think you know everything there is to know about serial killer lore?

Oxygen takes an in-depth look at the fascinating true stories of serial killers from April 9 to 20 with back-to-back premieres in its "12 Dark Days of Serial Killers" event, and viewers at home have a chance to win big by putting their true crime knowledge to the test.

The "12 Dark Days of Serial Killers" Sweepstakes gives Oxygen viewers the opportunity to win a $500 cash prize — all you have to do is tune in to Oxygen's upcoming April premieres and answer some serial killer-themed trivia.

During the four television season premieres of Oxygen originals, viewers will see a trivia question that will appear onscreen. Once the question pops up, viewers can visit Oxygen.com and submit their response in our typeform. A different winner will be selected each time, and those chosen will win a $500 voucher for a Visa Gift Card.

Check out the premiere dates below and tune in for your chance to win:

"Mark of a Killer" highlights investigations into killers who leave signature marks at their crime scenes, including jewelry, shoes, keys, and even body parts. Each episode is told through the investigators who worked the case as well as criminal psychology experts and people close to the victims.

The season two premiere follows law enforcement in Twin Cities, Minnesota as they hunt for a killer who confesses to a series of murders in cryptic phone calls, during which he can be heard begging for forgiveness in a high-pitched voice. After one woman survives a brutal attack, police get closer to identifying the "Weepy Voiced Killer."

This two-hour special examines the case of 78-year-old Samuel Little, a serial killer who confessed to the murders of more than 90 women over the course of 35 years across 17 states. So far, the FBI has confirmed more than 50 of the victims, and in 2019, he was dubbed America's most prolific serial killer.

Prosecutor and investigative journalist Beth Karas leads an investigation into Little's horrific killing spree and questions how the calculated killer evaded law enforcement for so long.

The second episode of "Mark of a Killer" season two looks into the infamous Son of Sam case. In the summer of 1976, the New York Police Department was chasing a man shooting at couples in parked cars with a gigantic, .44 caliber handgun.

He taunted the city with terrifying letters until police got a lead about a suspect who shot his neighbor's dog. What was his calling card, and how was he finally captured by police? Tune in to find out.

Oxygen's hit series "Snapped" takes a closer look at the sensational case of Michael Gargiulo in this 90-minute special. Gargiulo stalked and killed two young women, attempted to kill a third, and has been accused of killing a fourth.

One victim in particular had a chance connection with then-up-and-coming actor Ashton Kutcher, which turned this series of attacks into headline news. Hosted by former prosecutor and investigative journalist Beth Karas, the special reveals how the so-called "Hollywood Ripper" remained under the radar in Los Angeles for so long.

For more details on contest rules and entries, be sure to follow Oxygen on all social platforms.

The Best True Crime Podcasts When You're Stuck Indoors

What True Crime Shows To Watch Amid Coronavirus Crisis