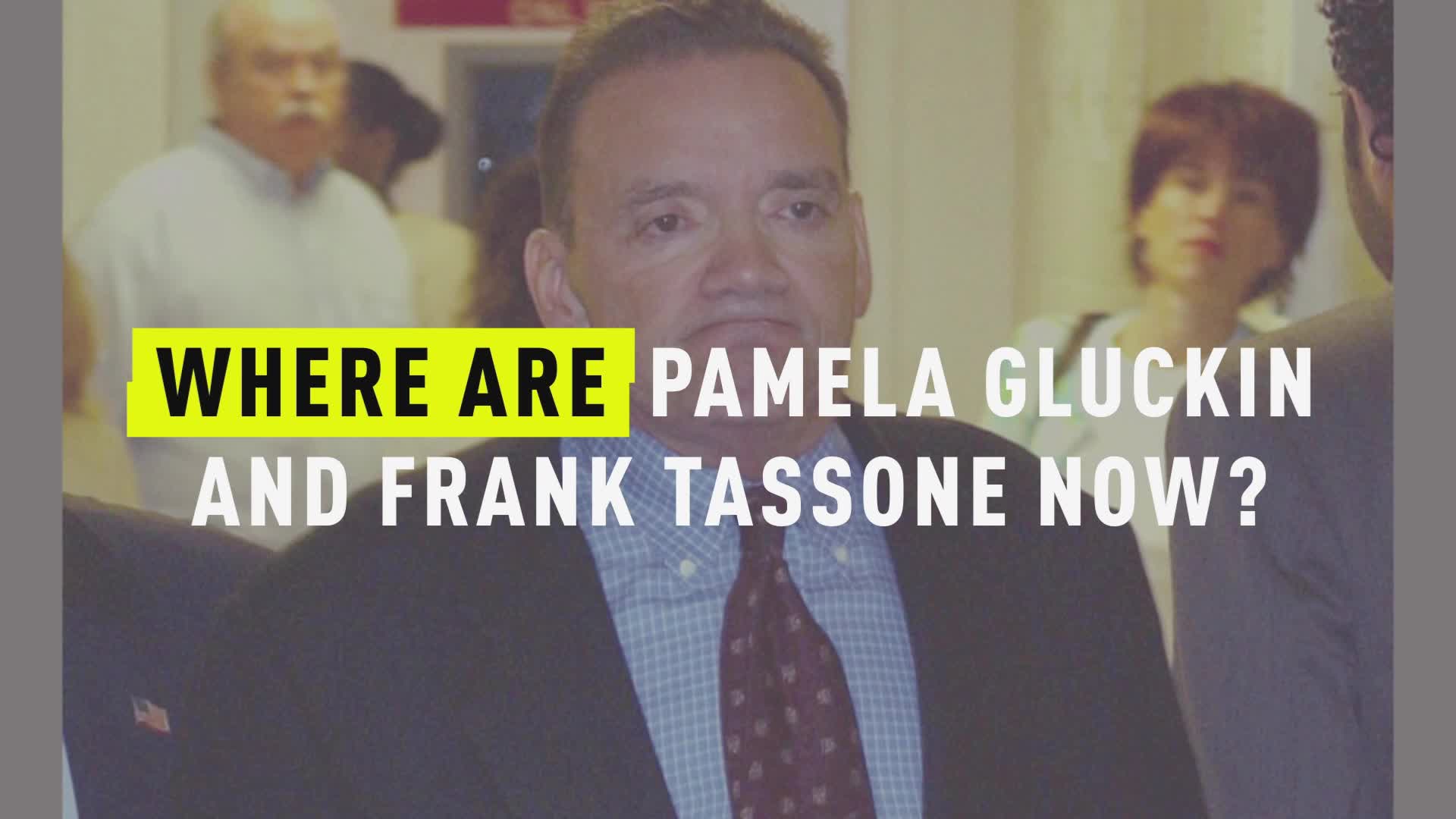 HBO's new film “Bad Education” depicts the greedy underbelly of a once-beloved Long Island school superintendent who used his role running one of the top schools in the nation to take part in a multimillion dollar embezzlement scheme.

While it makes for a good movie script, the details stem from real life.

Hugh Jackman stars as Frank Tassone, “both an ardent and passionate educator dedicated to seeing his students succeed, and an expert manipulator willing to steal from the very same people he was so eager to help,” HBO stated in a press release about the drama debuting on HBO Saturday.

The film’s screenplay, based on a true story which rocked the Long Island town of Roslyn in 2004, was written by former Roslyn resident Mike Makowsky. He told Vanity Fair last year that he met Tassone when he was 6. Makowsky — who is listed as a producer for the film — was in middle school when Tassone was arrested on a larceny charge in 2006.

“Frank Tassone was the first person I met in Roslyn,” Makowsky told Vanity Fair. “I wanted to write something more personal about my hometown ... and this story was ostensibly the biggest thing that has ever happened in it.”

The school was and remains one of the best in the nation. Some of that glory has been attributed to Tassone, then the superintendent of the Roslyn school district. Makowsky told Vanity Fair last year that before his arrest Tassone "had grown the school district to this point of national prominence...which meant that the town itself was doing well because the regard of a school district is directly tethered to things like property values.”

Tassone was loved in the community, at least at first, and he made sure to make every single person feel welcome. Perhaps it was to distract from the fact he was living large: he wore suits and drove a Mercedes all while Roslyn High School’s roof leaked. That’s because a large chunk of the money that was supposed to be going into the school was actually being pocketed, Vanity Fair reported.

He stole $2.2 million from the school district, Newsday reported in 2008. That money went to Tassone's lavish meals, trips, gambling stints, and even weight loss surgery, according to Vanity Fair. He was sentenced to four to 12 years in prison for larceny and was released early in 2010.

Tassone wasn’t acting alone. In total, $11 million was stolen from the school district. Pam Gluckin, played by Allison Janney in the film, admitted to stealing $4.3 million while working as Roslyn schools’ business administrator. She was sentenced to 3 to 9 years in September 2006 for larceny. She was released in 2011, Newsday reported at the time.

Tassone’s domestic partner Stephen Signorelli also took part in the scheme. He was sentenced to one to three years in prison in 2006, the New York Times reported at the time.

HBO notes that in addition to dramatizing the scheme, “Bad Education” celebrates the Roslyn High community and shows how students broke the criminal activity through the school newspaper. The New York Times only got wind of the scandal after a writer’s son, who attended the school, brought a copy of the school paper home.

The scheme is purportedly the largest act of fraud in American public school history, according to HBO.

The relentless work of Tassone's own students led to a media frenzy and Tassone became tabloid fodder. He even attempted suicide during the scandal, he said on a recent episode of “The Coach Mike Podcast.”

He said that he will watch the new movie, though is worried about his depiction.

“I’m afraid of seeing myself portrayed as being a liar and a cheat and a thief — and I was a thief, no question,” he said on the podcast.

Tassone, now 73, gave insight during his podcast interview about his mindset at the time of the crimes. He said he began to feel entitled to the money because of how much work he was putting into his job. Still, when he learned that his past was going to be revisited in movie form, he became distraught.

“I just crumbled,” Tassone revealed on the podcast. “I thought, ‘My god, I thought this finally was over.’ It’ll never be over for me. Every day I feel pain.”