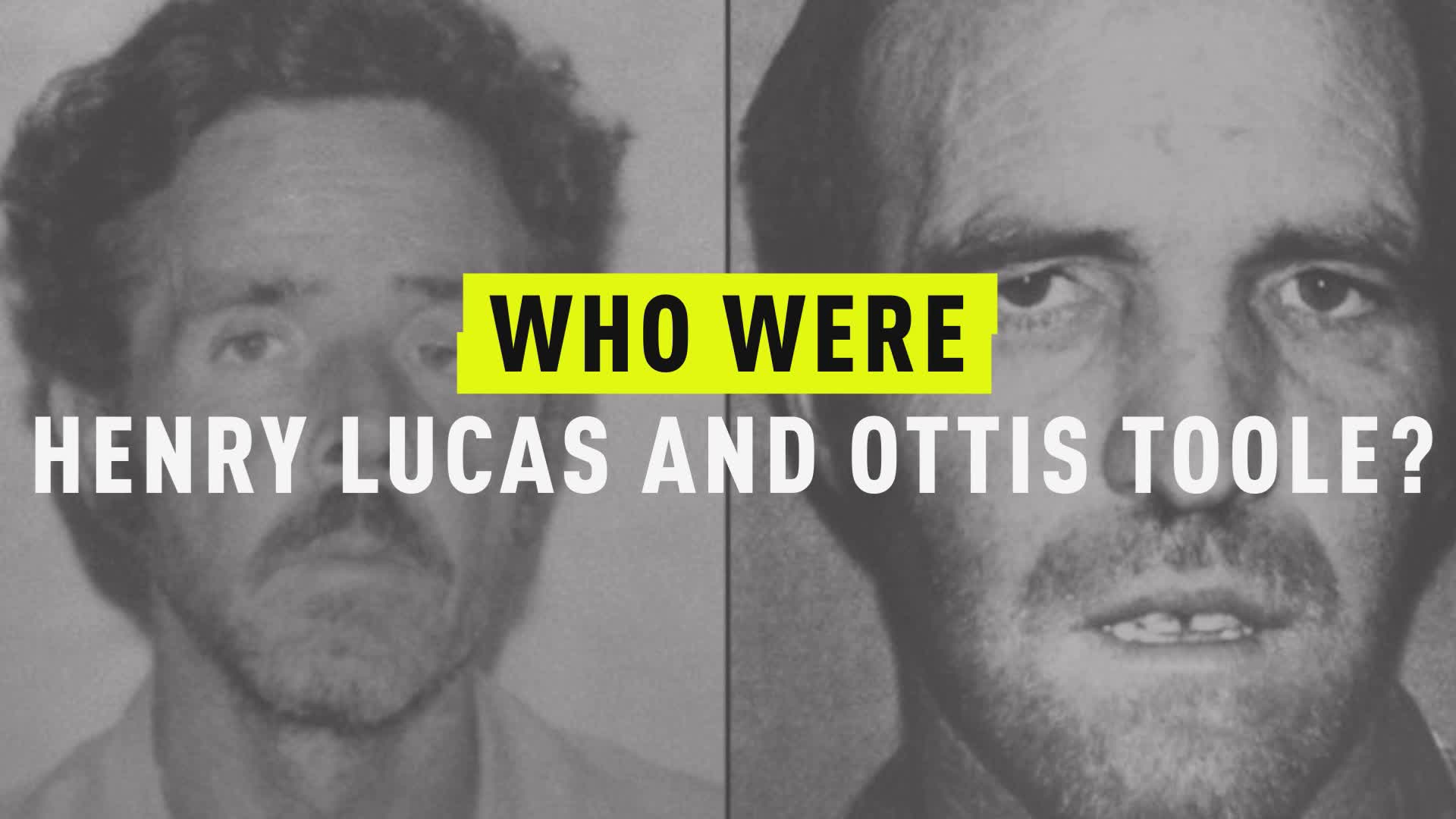 Much of Netflix's new docu-series "The Confession Killer" is dedicated to dissecting the case of Henry Lee Lucas, who falsely confessed to hundreds of murders while imprisoned in Texas. But an equally macabre character is also present in Lucas' story –– a fellow convicted killer who confessed to one of the most famous child murders in modern American history.

Ottis Toole was described as both a partner in crime and a lover to Henry Lee Lucas, according to Fox News. In 1982, he was arrested in Florida for starting a fire that killed a 64-year-old man –– just a few months before Lucas was arrested in Texas and began his slew of false confessions.

Perhaps most infamously, Toole confessed to the 1981 murder of 6-year-old Adam Walsh, the son of "America's Most Wanted" host John Walsh, but was never convicted. Toole made a number of gruesome claims about the murder, telling police that he beheaded the young boy and cannibalized part of his body. Adam's head was discovered on a Florida beach, but his body was never found.

Toole later recanted his confession. Investigators found blood stains on the carpeting of Toole’s white Cadillac after his confession in 1983, but there was no way to tell if the blood was Adam's. By the time testing was possible in 1994, the carpeting and the car itself had gone missing, according to The New York Times.

Toole twice confessed to killing Adam, but contradicted himself on details about the abduction and murder. The case took another turn when a Miami Herald reporter posited that Jeffrey Dahmer could have killed Adam, based on the fact that Dahmer lived close to the location where Adam was last seen alive.

However, Dahmer disputed the allegation, telling police, "I heard it on the news, but I had nothing to do with it, no," according to Milwaukee news station WISN 12. He was apparently even more strenuous in later denials. One detective who interviewed Dahmer recalled him saying, "I've told you everything –– how I killed them, how I cooked them, who I ate. Why wouldn't I tell you if I did someone else?"

In 2008, police in Florida declared the case officially closed and named Toole the killer, according to the Florida Times-Union, despite the fact that no new evidence had emerged since Toole's death in 1996. His niece even told John Walsh that Toole had made a deathbed confession to the killing, according to the New York Post.

Following Adam's death, John Walsh became a criminal justice advocate and helped launch "America's Most Wanted" in 1988, hosting the show until it ended in 2013.

"Who could take a 6-year-old and murder and decapitate him? Who?" John Walsh told reporters in 2008 according to the New York Post. "We needed to know. We needed to know. And today we know. ... The not knowing has been a torture. But that journey's over."

Toole plays a relatively small role in "The Confession Killer," but helps to illuminate some of Lucas' early history.

Texas law enforcement interviewed in "The Confession Killer" say it was likely that Lucas and Toole had a sexual relationship. Archival footage shows Lucas recounting his relationship with Toole and Toole recounting murders he committed with Lucas, although it is unclear if his recollection of grisly cross-country killings were true.

Like Lucas, Toole also confessed to a number of crimes that investigators now say he likely didn't commit, according to Rolling Stone. Toole was ultimately convicted of six murders and sentenced to life in prison in Florida, where he died of cirrhosis in 1996.

"The Confession Killer" streams on Netflix on Dec. 6.

Who Was Henry Lee Lucas — And Did He Really Kill 600 People?

Which Scenes In 'Dahmer' Are Based On Truth?