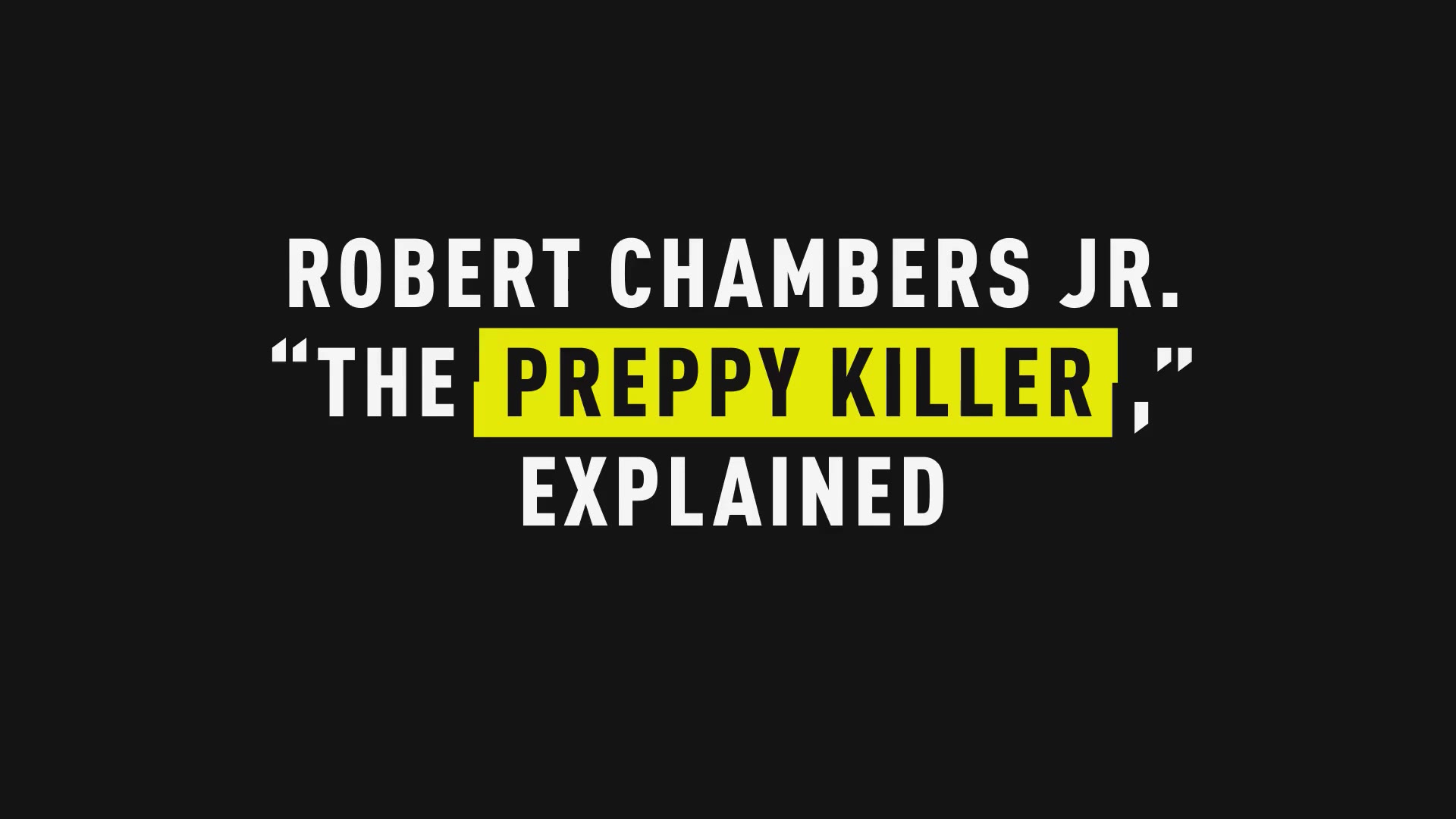 In the pre-dawn hours before Jennifer Levin was strangled to death, the 18-year-old partied with friends at Dorrian’s Red Hand bar—a popular hangout for the Upper East Side’s elite.

It was known as the “preppy bar” and had been the destination Levin and her private school friends had chosen to spend one of their final nights before heading off to college.

Levin would never make it to college, but the bar that played a pivotal role in her final night alive still remains an iconic part of the neighborhood more than three decades later.

“Everyone knows Dorrian’s is like a rite of passage for anyone who grew up on the Upper East Side,” Peter Davis, a society writer who had also been friends with Levin, told The New York Observer in 2009.

Davis remembered he got drunk for the first time there and had his first kiss there.

But the bar—whose staff make a point to know their customers—has played a role in the lives of others as well.

Gwyneth Paltrow downed a “Fireball shot” with friends at the bar in 2015 before the group went to a reunion at Paltrow’s alma mater, the prestigious Spence School, according to The New York Post. Lindsey Lohan and Blues Traveler frontman John Popper were also known to hang out at the bar, according to Town & Country.

The bar’s connection to Levin is more tragic. She was killed after leaving the bar in the early morning hours of Aug. 26, 1986 with her friend Robert Chambers. Levin and Chambers walked to nearby Central Park, where he killed her. He claims to have killed her accidentally trying to push her off him during unwanted rough sex, but prosecutors believed Levin fought for her life as he strangled her.

Chambers, who was known as the “preppy killer” in the media, would eventually plead guilty to manslaughter and serve 15 years in jail for her death. The highly publicized case is revisited in a new five-part docuseries airing on AMC and Showtime called “The Preppy Murder: Death in Central Park.”

The bar’s connection to the murder is one its owner Jack Dorrian has previously shied away from, telling the New York Observer in 2009 that it had been a fluke.

He bought the bar—known for its red and white checkered tablecloths—in 1959 just one week before Christmas. It came with Christmas decorations and wrapping paper behind the cash register, but when Dorrian tore the paper down he noticed it had been covering two bullet holes in the mirror. It was an ominous beginning to the bar’s successful run.

Dorrian would eventually purchase the apartment buildings above the restaurant as well and the bar began to attract newspapermen who lived in the apartments.

The bar quickly became a place where staff knew your name and made you feel at home.

“That’s how we started off and try to keep that going since that time. We like to know our customers, talk to our customers, and we like to give value for the money,” Dorrian told The Observer.

As the decades went on, Dorrian’s became a popular hang out for the elite and began to attract what Dorrian called the “right people.”

“What I mean by the right people is people who are not going to cause any trouble,” he said. “So if you have a group of college people in here, that’s what you’re going to get. The kids who are not college kids, they figure they’re lacking education, so they find some place else. So that’s what we get. If the girls are dressed accordingly, the other girls won’t come in because they think they are not dressed like the other girls.”

He admitted the bar has a dress code that is “not tuxedos but it’s not tank tops. It’s not cutaway,” he said in 2009.

Bar patrons can satisfy their taste buds with American fare—the bar is particularly known for its burgers—along with beers and cocktails.

“In the 50+ years since it opened, DRH has expanded from a humble little corner bar serving loyal regulars to a fully-realized restaurant space with a closed in outdoor café and a smaller, intimate back room with its own bar,” the bar’s website reads. “We are now a venue that can offer the comforts of a wonderful meal and tasty drinks to individuals as well as small parties.”

On Tuesdays, the bar has karaoke, which Town & Country has deemed “legendary.”

As the city has changed around it, for many, Dorrian’s remains an institution.

How The Defense In 'The Preppy Murder' Blamed The Victim

What Happened To 'The Preppy Killer' Robert Chambers?