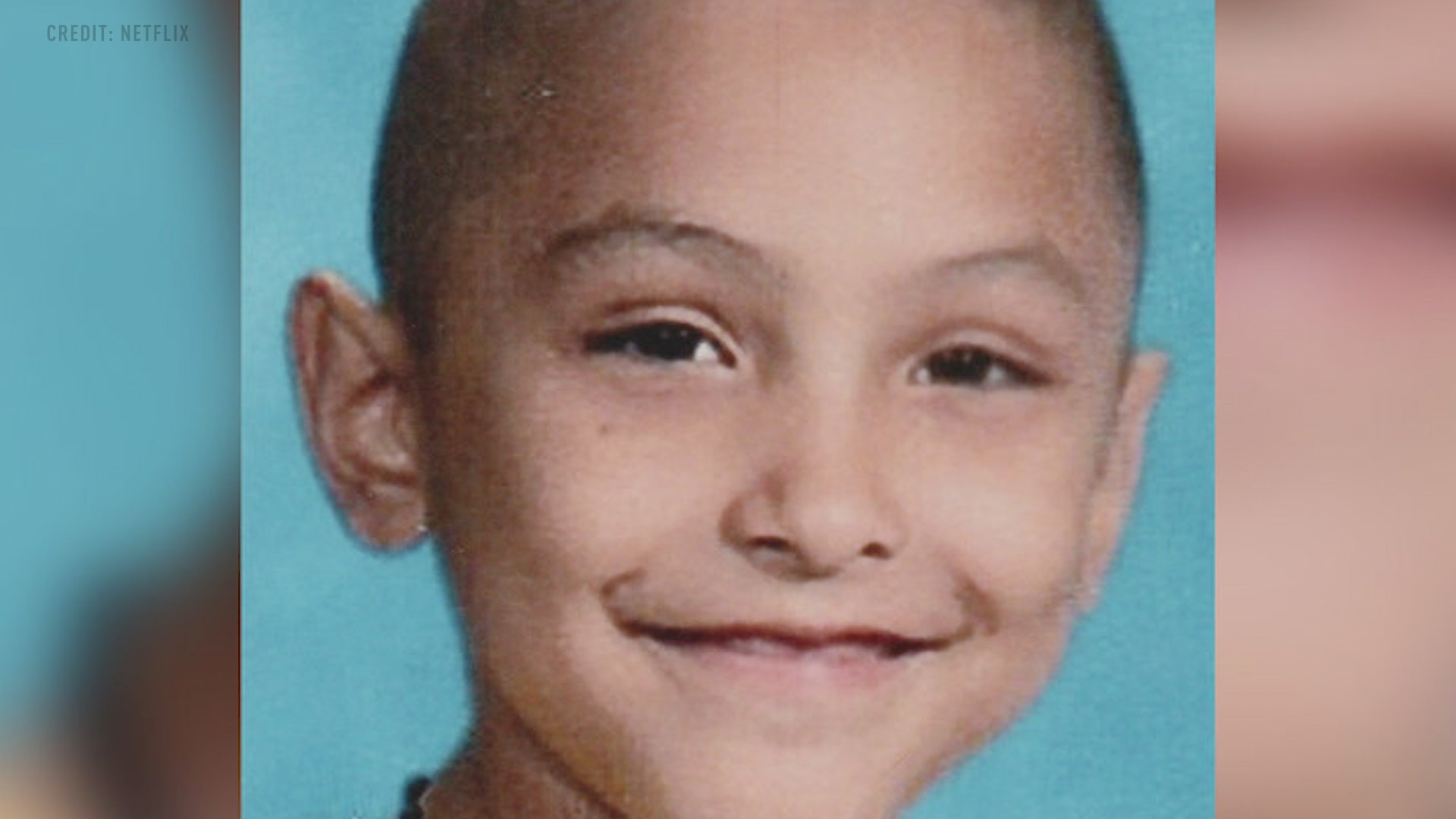 It was a case that shocked Los Angeles County. Eight-year-old Gabriel Fernandez died in 2013 after enduring months of abuse by his mother Pearl Feranandez and her boyfriend Isauro Aguirre. While they both committed heinous acts against the boy — putting out cigarettes on him, shooting him in the face with a BB gun, making him eat cat litter and feces and forcing him to sleep in a locked cabinet, often while gagged and bound — Aguirre was the one who administered the final, fatal blows.

“He was the person who, I believe, Pearl Fernandez had do most of her dirty deeds,” Yang said.

Who is Isauro Aguirre?

Aguirre is a former security guard who started working for AVL Private Security in October 2012, docu-series producer and former Los Angeles Times reporter Garrett Therolf told Oxygen.com. Through that company, he worked security at the Vallarta Market in Palmdale, according to testimony by Gabriel's sibling and a case worker's report, Therolf said.

Isauro Aguirre made an appearance in Lancaster Superior Court, where his arraignment was postponed on Tuesday, May 28, 2013. Photo: Getty Images

But, before he worked as a security guard, Aguirre worked at Woodland Park Retirement Hotel as both a caregiver and driver.

Susan Weisbarth, his former boss and former executive director at the retirement home, which now goes by a different name, testified as a character witness for the defense during the sentencing portion of Aguirre's 2018 trial. She was shocked to learn what her former employee was accused of when.

“He was quiet, he was just a down to earth nice person, always willing to help,” she told producers of the series.

Weisbarth said she oversaw his work for three years, and described him as patient and loving. He even regularly changed the diapers of the elderly residents.

"The residents always wanted him to take care of them. I mean, he was like a teddy bear, the residents adored him,” she said. “So did the staff.”

She testified that she knew him to be a “good person.”

Weisbarth and Aguirre’s former coworkers called him by the nickname “Shaggy,” which Weisbarth testified was a term of endearment. As noted in the new docu-series, Aguirre was also often referred to by the nickname "Tony" by Gabriel's relatives.

Sherline Miller, an ex-coworker from Woodland Park Retirement Hotel testified that when Aguirre drove residents around, he’d often suggest taking them on a scenic route so they could take in views that were more picturesque than just a freeway.

"He was extremely kind and sensitive and careful," Miller told jurors, according to NBC Los Angeles.

The prosecution, however, painted a far less sympathetic version of Aguirre in court.

Los Angeles Deputy District Attorney Jon Hatami, who was featured prominently in the docu-series, referred to Aguirre as "pure evil," according to KTLA5. Hatami argued that Aguirre, who was 6-foot-2-inches tall and weighed 270 pounds, tortured and humiliated the 60-pound child because he suspected he was gay, according to KTLA. He said that Aguirre enjoyed abusing the child.

Aguirre and Pearl Fernandez met about a year and a half to two years before Gabriel's death, according to Yang. Pearl got custody of Gabriel eight months before his death, and those eight months proved to be agonizing for Gabriel and full of unspeakable horrors. While he had two siblings, Aguirre and Pearl seemed to single him out as the recipient of their abuse.

During those eight horrific months, several people tried to help Gabriel. His first grade teacher Jennifer Garcia called the Department of Children and Family Services multiple times to report he was being abused. However, each time she called, Gabriel would suffer more abuse as a result, ABC7 reported. Arturo Martinez was working as a security guard at the Department of Public Social Services in Palmdale when he noticed that Gabriel had sustained burn marks, bruises, lumps and lacerations, ABC7 reported. He called 911 and risked his job trying to help the child. Both Garcia and Martinez became frustrated after services specifically put in place to help children didn't help Fernandez.

Where is Aguirre now?

In the end, the jury sided with the prosecution, convicting Aguirre of first-degree murder with the special circumstance of intentional murder by torture and recommending he get the death penalty. Superior Court Judge George G. Lomeli accepted the death sentence recommendation, the Los Angeles Times reported.

Pearl Fernandez had taken a deal in order to avoid a trial, pleading guilty to first-degree murder and to the special circumstance allegation of murder involving torture in exchange for getting life in prison without the possibility of parole. She was sentenced the same day as Aguirre.

During the sentencing hearing, Lomeli ripped into both Aguirre and Pearl Fernandez, telling them he hoped they'd both wake up in the middle of the night distraught over what they did.

“I hope you think about the pain you caused this child and that it tortures you,” Lomeli said. “I rarely say that.”

“It goes without saying that the conduct was horrendous and inhumane and nothing short of evil," he added. "It’s beyond animalistic because animals know how to take care of their young.”

Aguirre is currently on death row at San Quentin.

Who Is Pearl Fernandez And Where Is She Now?

Gabriel Fernandez, Prosecutor Of His Case Had Common Tie