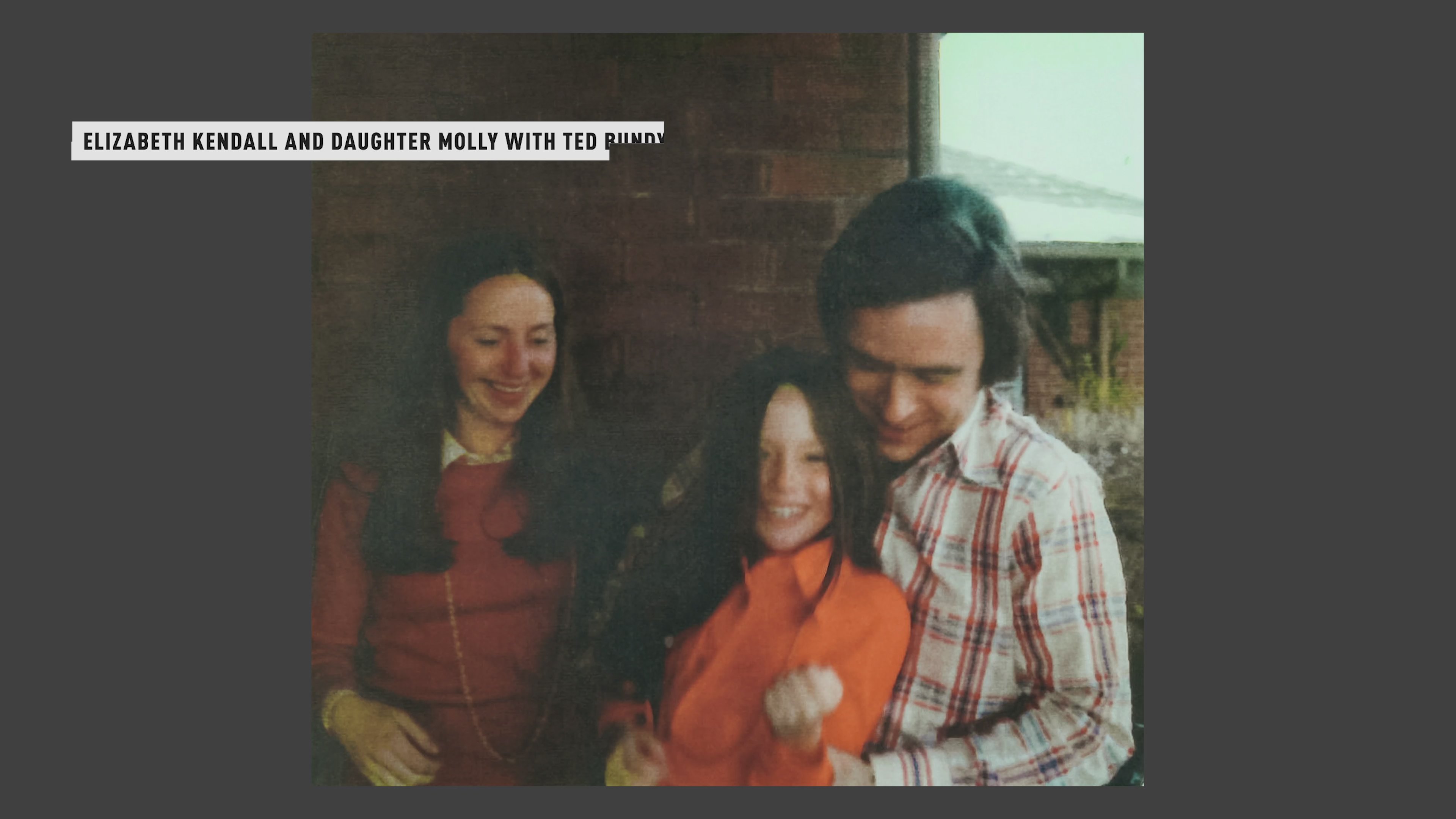 For a moment, they were just two mothers grieving the loss of a child together.

One at the hands of a brutal killer. The other by the State of Florida.

But the relationship between Vivian Winters, known then as Vivian Rancourt, and Louise Bundy was much more complex than that simple commonality.

It’s believed that Winters’ daughter, Susan Rancourt, was killed by Louise’s son Ted Bundy, who killed dozens of woman before his execution in 1989.

“Susan had left the resident assistant meeting at the library and took off towards her dorm and that was the last anybody saw her,” Cheryl Martin, who had worked for campus police at the time, recalled in the upcoming Amazon Prime docu-series “Ted Bundy: Falling For a Killer.”

Winters described her 18-year-old daughter as bright, inquisitive and always eager to learn.

“I’d move her bed to clean under it, she had every school paper from kindergarten tucked under her bed in neat piles,” she said in the series. “That was her life. Going to school. Going to college. She was in her element.”

But then Rancourt disappeared, leaving her family desperate for answers.

Her family rushed to the campus.

“That’s when my husband started yelling, ‘My daughter’s missing. Something’s happened.’ He was screaming loud and clear,” Winters said.

The Boy Scouts came to do a ground search, looking in alleyways and sheds and lifting up manhole covers to search for any trace of the missing college student. A family friend of the Rancourts used his private airplane to fly in a grid over the area trying to spot the yellow raincoat she had been wearing when she disappeared, but the search efforts were fruitless.

“We didn’t even know what our next step could even be. We were just mystified,” Zimmerman said.

But there was one clue to Rancourt’s disappearance.

A rumor was going around campus that there had been a man with his arm wrapped in bandages hanging out near the library around the time the teen vanished.

“He needed help and was approaching girls at a library on campus and at the library is where I believe (Rancourt) met a man with bandages around his arm,” Martin said. “Somebody needs help, you go help them.”

Bundy never admitted to killing Rancourt and avoiding talking about her during his final confessions, but investigators consider her a victim of the serial killer.

“In my mind, you know, I think she got to him a little bit,” Winters said of Bundy’s refusal to talk about Rancourt’s disappearance.

Nearly 15 years after Rancourt disappeared, Bundy’s own life would end in a small room with a shiny, wooden electric chair.

Two guards led the ashen Ted Bundy into the room on the morning of Jan. 24, 1989 as 42 witnesses looked on to see one of the country’s most notorious serial killers take his final breath, according to a 1989 article from The Los Angeles Times.

“Jim and Fred, I’d like you to give my love to my family and friends,” Bundy said in his final words, addressing his comments to one of his lawyers, Jim Coleman, and minister Fred Lawrence.

A strap was placed across Bundy’s mouth and chin, a metal skullcap was belted in place and a black veil was placed on Bundy’s face, the paper reports. He’d be dead minutes later.

But it’s what happened the following day that showed true compassion. Winters appeared on a television show and spoke on the phone with Bundy’s mother, Louise.

“Well, I’ve said it before and I am glad to be able to say it directly to one of the moms, we don’t know why this happened, and we feel so desperately sorry for you. We didn’t want our son to do these things. We have two beautiful daughters of our own and we know how we would feel. I am sorry,” Louise told Winters in a clip played in the docu-series.

Winters responded by saying, “I know you are, and we don’t hold any resentment or hatred towards you or your family.”

More than 30 years later, Winters said she opted to show Louise compassion because she understood that she had lost a child too.

“It was just two mothers that had lost a child,” she said. “She didn’t have to apologize. She didn’t do this. Her son was sick.”

Trish Wood, producer and director of “Ted Bundy: Falling For a Killer” called Winters a “spiritual giant” for “reaching out in the deepest, and most moving and loving sense of human compassion” to Louise.

“While we were talking about the death penalty being carried out, she and her daughter, who was Susan’s sister, started crying for Ted Bundy even, which I thought was really interesting and really kind of spiritually evolved,” Wood told Oxygen.com.

The women said in the docu-series that while they understood Bundy needed to be stopped, the execution was still difficult and represented just another life lost.

“You know, there’s always a flip side isn’t there,” Zimmerman said in the series. “There’s another mother. Another family and the death penalty is controversial in our hearts.”

Zimmerman admits the men in her family didn’t feel the way the women did about Bundy and said her father wanted to “slash his balls off.”

But the women in Rancourt’s family found a way during the nightmare to offer compassion to his family despite their hatred of what Bundy did, Wood said.

“I am not sure that they’ve forgiven him, but I think they feel that if you’re against the death penalty, you have to be against it even for the guy who killed your daughter and your sister if you are going to be consistent morally, and that takes a lot of thought and a deep human compassion that we rarely see,” Wood said.

How Does Ted Bundy’s Brother Feel About Him Now?

Who Is Karen Epley, The First Known Victim Of Ted Bundy?