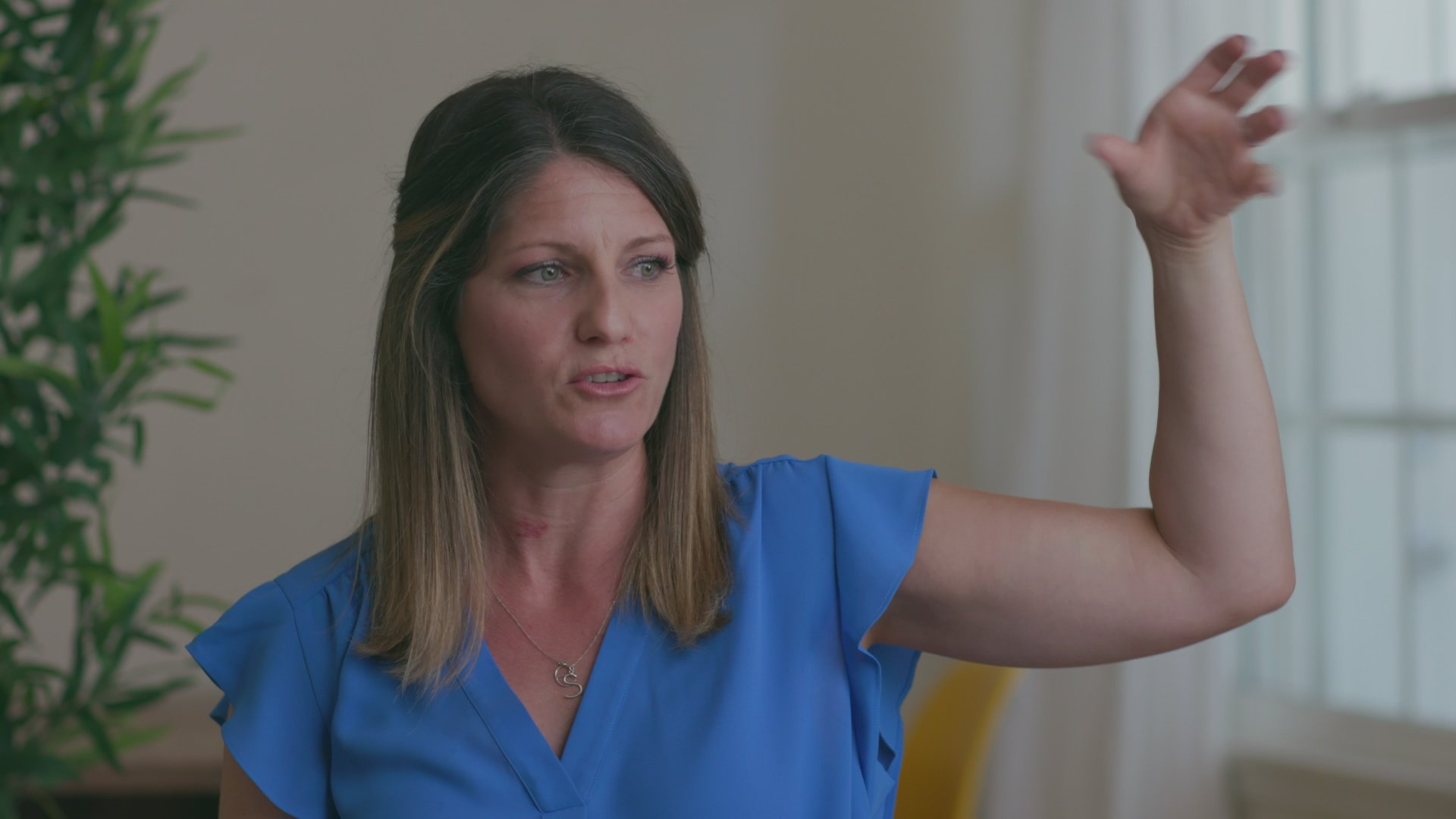 During the early 1980s, 2-year-old Elizabeth Cioffi was one of many students attending the prestigious McMartin Preschool in Manhattan Beach, California. According to Elizabeth’s father, John Cioffi, the school was beloved by parents and had “a very good reputation in the community.”

So, when John and his wife, Marymae Cioffi, received a letter from Manhattan Beach Police warning families of potential sexual abuse taking place at McMartin Preschool, they were in complete shock.

“When we got the letter, we thought ... Elizabeth was not involved. There’s just no way,” John told “Uncovered: The McMartin Family Trials,” streaming now on Oxygen.

The letter stated that “possible criminal acts” including “oral sex, fondling of genitals, buttock or chest area and sodomy” were “possibly committed,” and that photographs of children without their clothing might have been taken.

Along with almost 400 other former and current students, Elizabeth was interviewed at Children’s Institute International, a local non-profit that provides social services, about the alleged sexual abuse.

“I remember being interviewed at CII, and I remember talking about experiences that had happened. It’s not like I just remembered the bad stuff — there were good things I remembered,” said Elizabeth in conversation with “Uncovered” producers. “I remember playing … and then I have flashes of some of the not-so-nice memories when it was just me and Ray Buckey.”

Elizabeth also described allegedly playing the “Naked Movie Star” game, during which she was “made to stand in front of people and have pictures taken of her when she was naked.”

Marymae said that, based on Elizabeth’s interview, CII believed Elizabeth had been sexually abused. Elizabeth was later examined by Dr. Astrid Heger, a pediatrician at CII and expert in child abuse examinations, who said “there was enough physical evidence to claim that … something happened,” according to Marymae.

Elizbeth told “Uncovered” that she never disclosed the abuse to her parents until after the letter was sent, because McMartin employees “threatened that they would kill my family and then they would take me away and I would be with them for the rest of my life.”

While investigators found no corroborating evidence of sexual abuse and no McMartin employees were ever convicted in connection with the case, the Cioffi family stands by the McMartin students to this day.

“I do not at all discount anything that they said,” said Marymae.

Although it is “easy to discredit stories” from a toddler, Elizabeth told “Uncovered,” she “know[s] [she] was molested.”

“We didn’t have a chance to fight back,” said Elizabeth. “They were a lot bigger than us. … Ray Buckey took away my childhood. He took away my trust in other people.”

McMartin Preschool employees maintain their innocence, and no member was ever convicted in connection with molestation charges.

To learn more about the case, watch “Uncovered: The McMartin Family Trials” on Oxygen.

Did The McMartin Preschool Tunnels Exist?