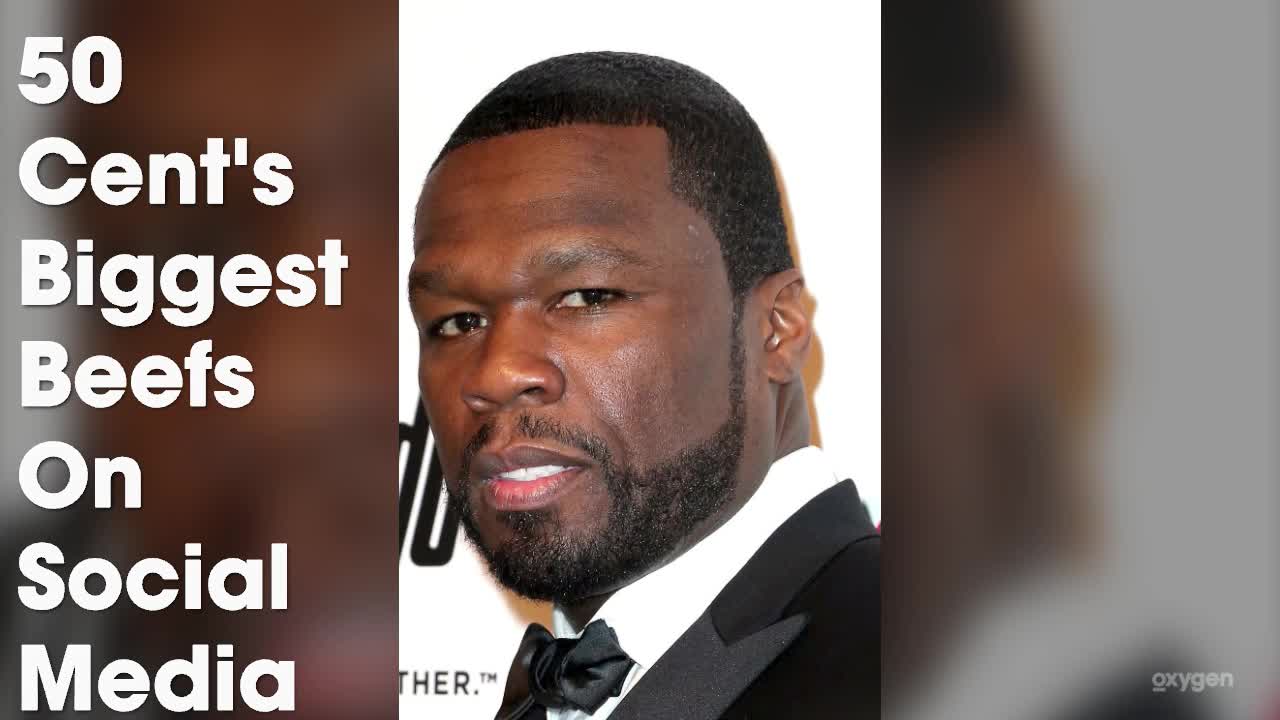 Well, that's one way to get yourself noticed.

Aspiring rapper Cedric Miller attempted to rob a Wingstop location in Memphis, Tennessee last Friday, and he did it in the hopes of furthering his career, The New York Post reports.

Miller, along with another unnamed robber, held up a Wingstop at gunpoint on Friday night, but left empty-handed when they were unable to get the register open. After police received a tip about Miller's alleged involvement in the robbery attempt, a Wingstop employee later identified Miller in a lineup of six people; he was subsequently arrested.

Miller's reasoning for the robbery? He was hoping to get the attention of the owner Rick Ross, general manager Elma Allen told WREG. Ross reportedly owns over two dozen Wingstop locations, but he's yet to comment on Miller's ploy for attention.