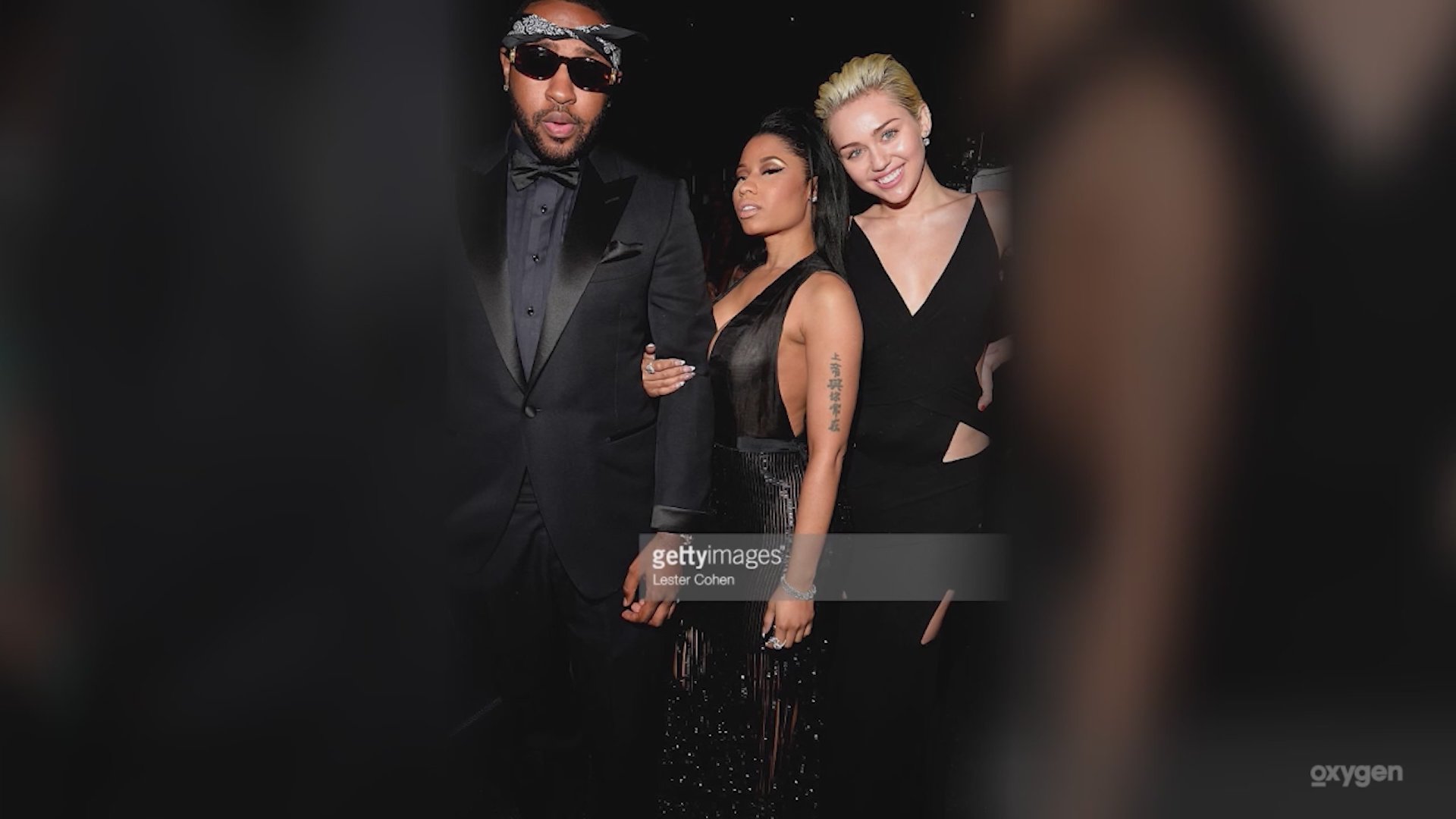 One of Cardi B's recent Instagram posts is causing more drama in her comments section than she probably ever expected, and it all started with a blue coat.

On Sunday, the "Bodak Yellow" rapper posted a snapshot of herself looking glamorous in Dolce and Gabbana shades and a royal blue fur coat.

"I hate wearing Flue but this coat was too poppin," she originally wrote in the caption.

As TMZ pointed out, the word "flue" is often used as a way to take shots at Crips and their trademark color, blue. Considering that Cardi has spoken openly about being affiliated with Bloods — the Crips' rival gang — her comments section quickly got messy.

Bitch I been a big time Blood since I was 16 sooo fuck is you talking bout ..ya just never peep it https://t.co/TNVa6OPqfl

The Source reports that Cardi's post was flooded with angry comments, and some commenters even sent death threats.

"@iamcardib this will not be accepted #DONTCOMETOLA," one commenter wrote, no doubt referencing the fact that Cardi is scheduled to be in Los Angeles for NBA All-Star weekend in less than two weeks. She's also been getting heat for her comments on Twitter, too.

Cardi B‘ really deleted her caption. Ahahahahahahaha bitch not ready for the crips 😭

Cardi B was really on Instagram dissing crips when she knows she’s gonna be performing in LA during all-star weekend.

Cardi has since deleted the original caption and has disabled comments on that particular post, but she has yet to comment directly on the controversy.