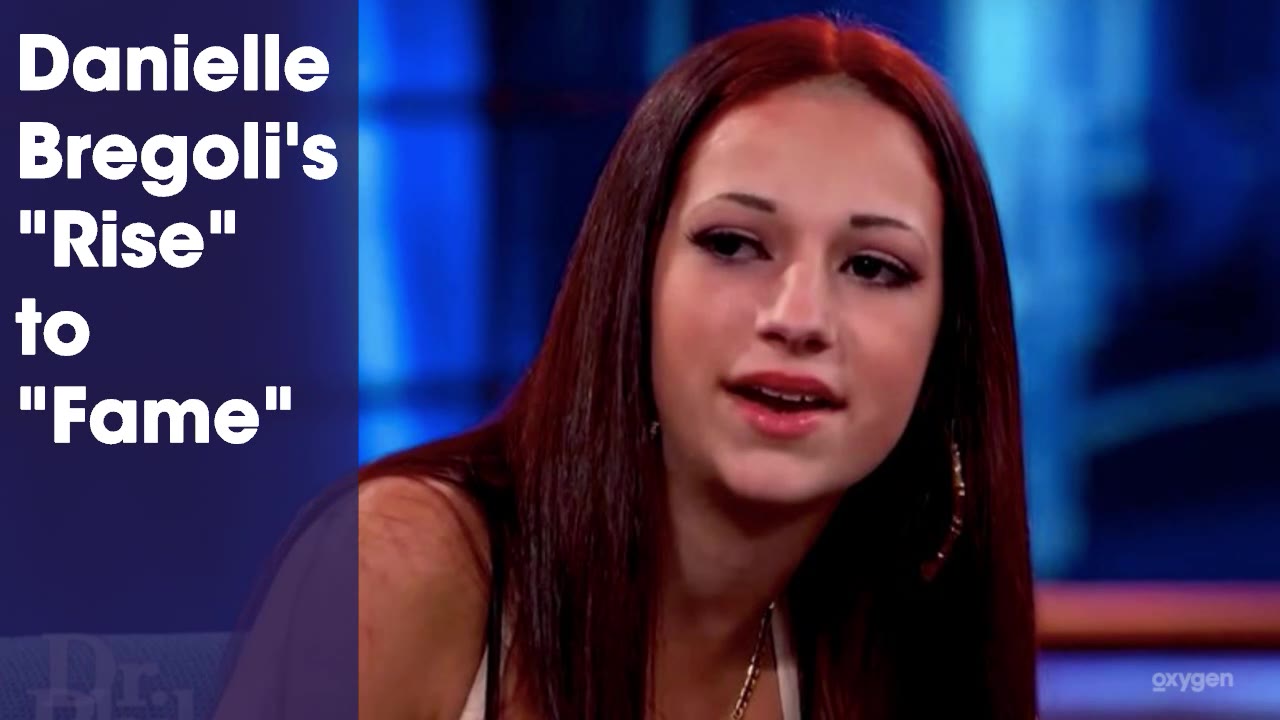 This isn't a good look, Chris Rock. The comedian recently made a few jokes about women and sexual harassment that reportedly left audience members at the Comedy Cellar cringing rather than laughing.

According to Page Six, Rock joked that he won't hire women to work for him anymore because he's afraid of getting hit with false rape accusations.

"They cry rape because they want money," he reportedly added.

Those who were present during Rock's set on Thursday night report that his cultural commentary didn't go over well with the crowd, with one woman telling Page Six, "I've seen him before and he was hysterical, but this wasn't funny at all."

"Nobody was laughing," she continued. "There were many boos and many women who were telling him he was a sexist pig. Two people got kicked out."

Rock reportedly asked his friend and fellow comedian Jeff Ross — who was waiting to go on after him — for new topics to talk about. Still, despite Ross' suggestion that he talk about "growing up in Brooklyn," Rock instead chose to weigh in on the Harvey Weinstein scandal, quipping, "Weinstein ­f*cked with me by trying to have me star in the worst movies of all time . . . "

Yikes. After around 20 more minutes, Rock exited the stage to silence, and when Ross got to the mic, he reportedly began his set by joking about Rock's lackluster performance, saying, "Now that we got that Chris Rock kid out of the way . . . "

Sounds like one uncomfortable night. At present time, the comedian has yet to comment on what went down.

All Posts About
Pop Culture
You May Also Like...
Recommended by Zergnet
Latest in Very Real