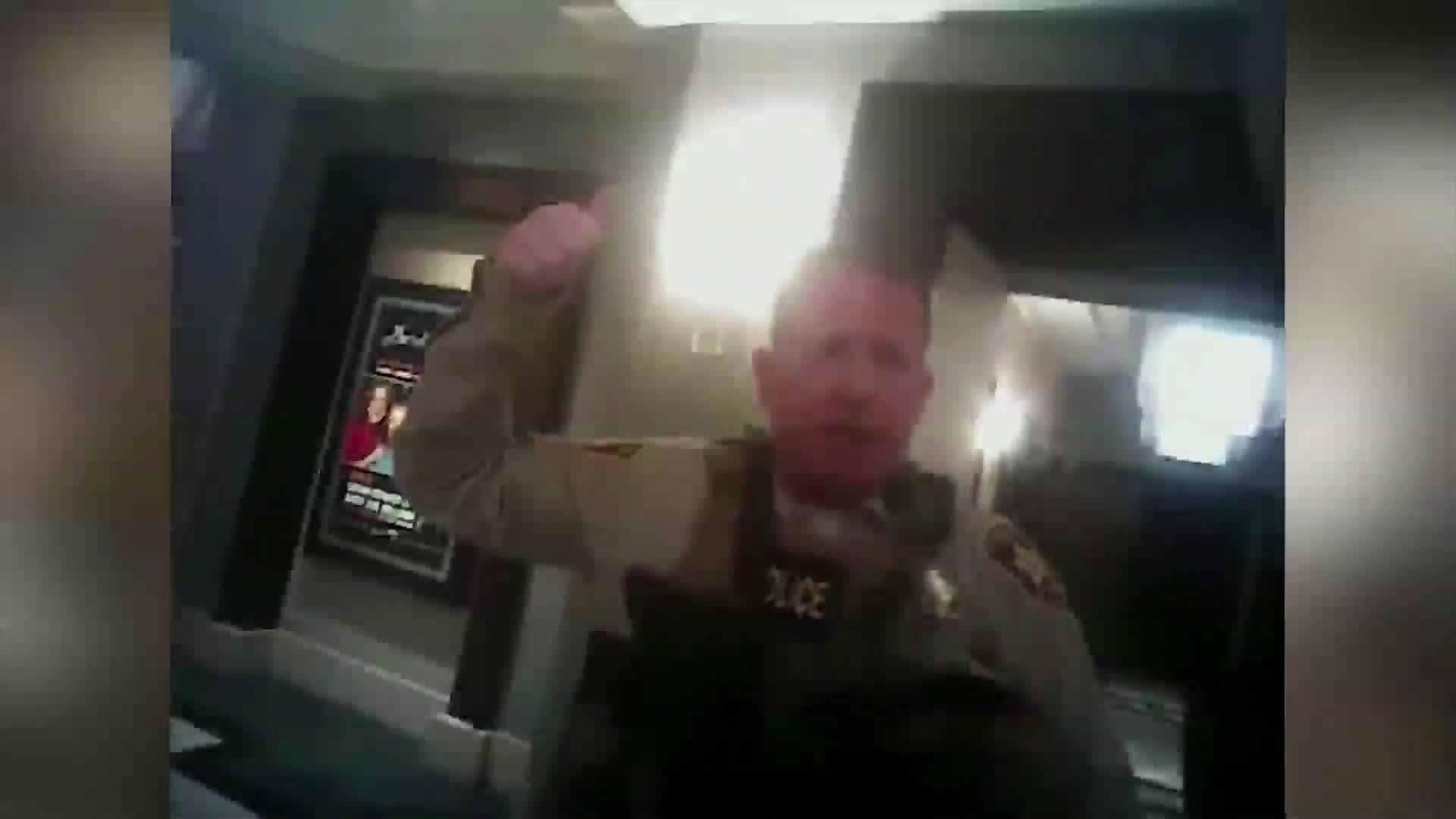 The survivors of the deadliest mass shooting in modern U.S. history have one more thing to worry about — a lawsuit from the hotel.

MGM Resorts International is suing more than 1,000 victims and survivors of the October 1, 2017 shooting where 64-year-old Stephen Paddock opened fire on hundreds of concert-goers from his room in Mandalay Bay Resort and Casino, killing 58 people and injuring more than 500 before killing himself. He shot at crowds attending a country music festival outside the window of his room on the 32nd floor of the hotel.

In its lawsuit, the hotel chain claims that it has no liability in the shooting citing a 2002 SAFETY Act that limits liability arising from an act of terrorism, CNN reports.

The lawsuit holds the victims responsible for remaining “in the line of fire at the concert,” according to CNN.

"If defendants were injured by Paddock's assault, as they allege, they were inevitably injured both because Paddock fired from his window and because they remained in the line of fire at the concert,” it claims.

It also demands that previous claims holding the chain responsible for injuries, deaths, and other damages must be dismissed, the Las Vegas Review Journal reports.

The move has enraged many of the survivors.

"I've never seen such callous, reprehensible behavior," Robert Eglet, a Las Vegas attorney representing some of the survivors who sued the hotel chain in the 2017 lawsuit, told CBS News. "They're victimizing these poor people twice.”

Social media users were quick to take to Twitter, using the hashtag #BoycottMGM to call on others to end business with the hotel chain.

"Anyone with a conference or convention scheduled at MGM Resorts should cancel it and schedule it in a different venue. Cancel room reservations at MGM, Bellagio, CircusCircus, Luxor, Excaliber, Mandalay Bay, NewYork NewYork, the Mirage or other MGM property. #BoycottMGM," tweeted one user.

"Imagine surviving a mass shooting. Maybe you lost family, or friends. Certainly your health. And now you're being sued," wrote another. "This the gun nuts' dystopia we're living in. Shameful. There is no excuse for this, @MGMResortsIntl I hope you go out of business. #boycottMGM."

The MGM group defended their lawsuit in a tweet on Tuesday evening and said, "We are not asking for money or attorney’s fees. We only want to resolve these cases quickly, fairly and efficiently."

The hotel chain is one of the defendants in a November lawsuit filed by at least 450 of the victims, who sued the chain on grounds of negligence, claiming that the resort had a “duty of reasonable care” in failing to monitor people at the Mandalay Bay resort, according to Las Vegas Review Journal.

Following the shooting, Paddock was found dead in his suite with an arsenal of 23 weapons.

This raised questions about how he was able to surpass security and carry the weapons up to his suite.

The 2017 lawsuit claimed the resort gave Paddock exclusive access to use the service elevators, given his status as a VIP guest, the Las Vegas Review Journal reports.

Oxygen.com has reached out to the offices of Eglet, and Abraham, Watkins, Nichols, Sorrels, Agosto & Aziz, the law firms representing some of the plaintiffs from last year’s lawsuit.

[Photo: A couple looks at two broken windows in the Mandalay Bay hotel on October 4, 2017. By Robyn Beck/AFP/Getty Images]